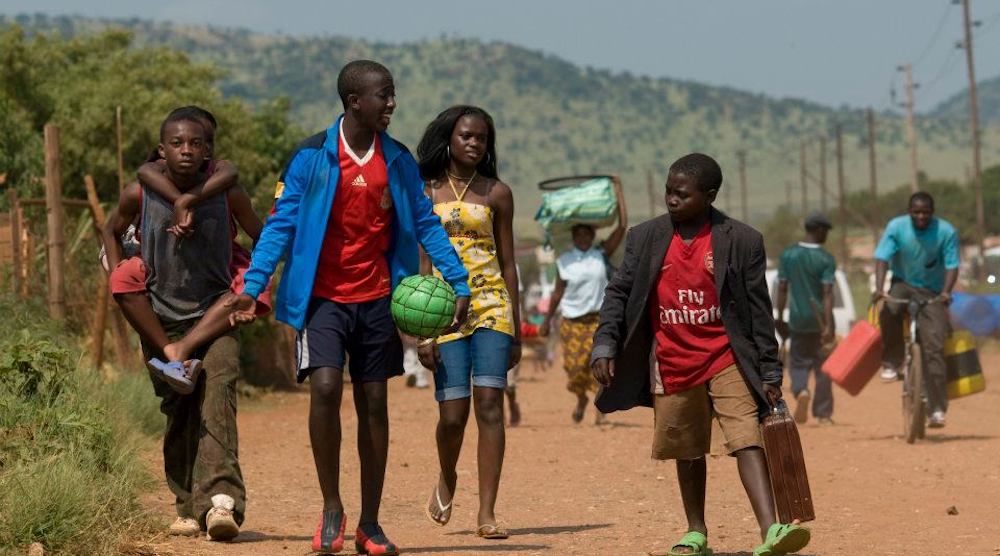 The Canadian Sport Film Festival (CSFF) runs from June 9 to 11 at TIFF Bell Lightbox. The event plays host to a diverse slate of feature and short-length films, documentaries, and animations that highlight the ways in which sport, recreation, and play matter in the everyday lives of people.

Among the 23 films screening as part of the festival are Salluit Run Club about a group of Inuit students who train to run a half-marathon in Hawaii, Rebecca Carpenter’s very topical film Requiem for a Running Back about CTE and brain trauma in the NFL, The Surrounding Game about ‘Go’, the oldest board game still played in its original form, and Emmy-award winning Judd Ehrlich’s Keepers of the Game, among others.

Since 2008, the CSFF has brought together passion for both sport and film. Each year, the Festival provokes dialogue on the power of sport to inspire social change.