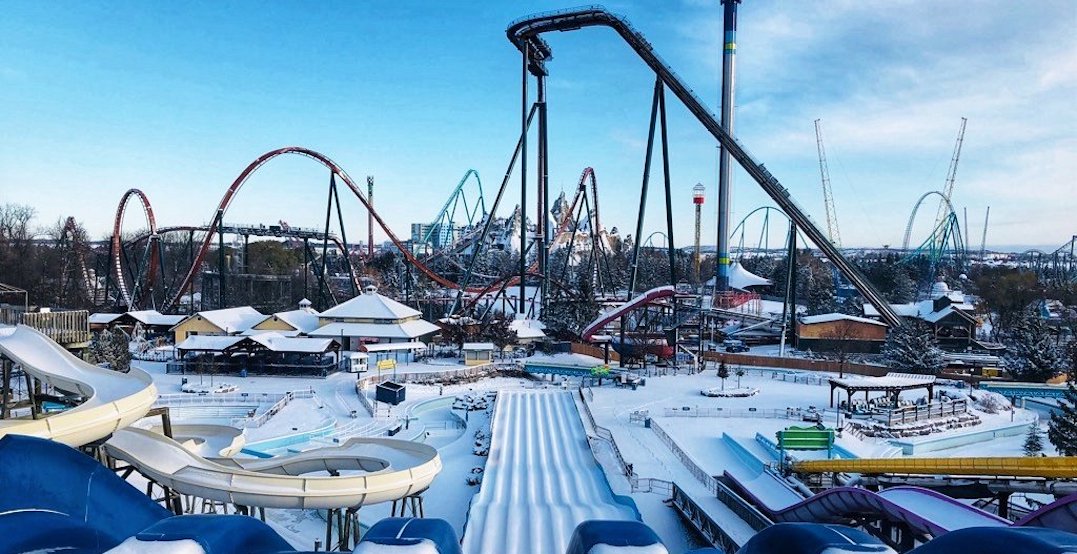 There’s a new reason to head to Canada’s Wonderland during the winter season.

Canada’s Wonderland is transforming the park into a magical winter — you guessed it — wonderland for its new immersive, holiday event, and it all kicks off starting today.

“This is Canada’s Wonderland like you’ve never seen it before,” said Norm Pirtovshek, general manager. “WinterFest will be one of the country’s most spectacular winter events where friends and families can create memories and new traditions during the holiday season.”

🍭 Talk about EYE CANDY! 😍 Here is a sneak peek of Candy Cane Lane.

❄️A magical winter wonderland is ONE sleep away. 😮 WinterFest is opening its gates tomorrow at 5pm. Share if you are excited for WinterFest!

In all, WinterFest will feature more than 30 holiday attractions.

WinterFest is going to be LIT! 🎄
💡 Join us at 5:30 pm on WinterFest nights for our upbeat song-and-dance spectacular as we light our two 50-foot-tall trees in front of Snow Flake Lake.
📅 For park hours please visit: https://t.co/GICbi7NHH8#WinterFest #CanadasWonderland pic.twitter.com/HkLyki6Ze4

When: Select days from November 22 to December 31
Where: Canada’s Wonderland
Tickets: Start at $21.99 and are available online