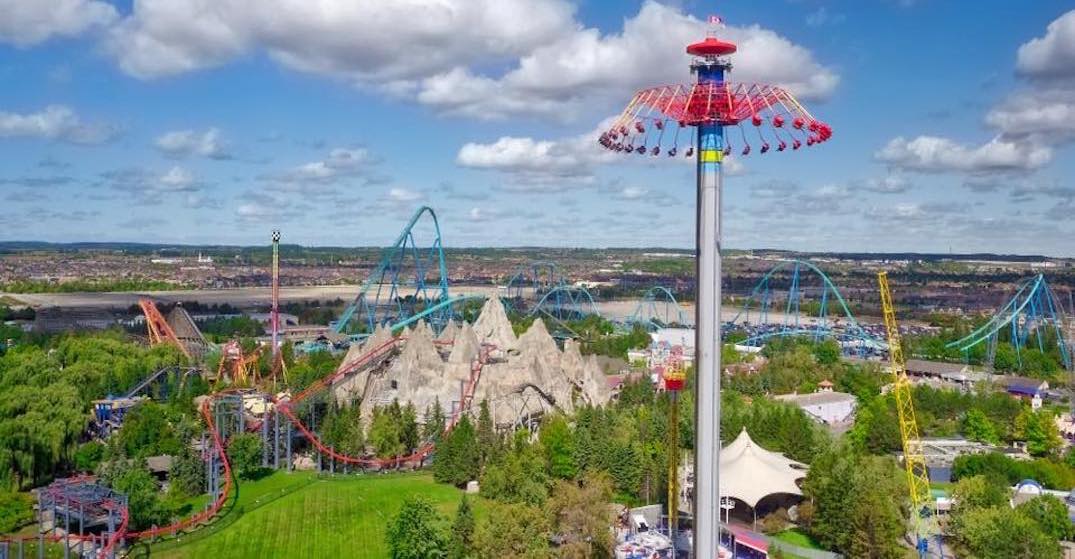 Canada’s Wonderland has been named one of the “World’s Greatest Places” in 2019.

The second annual list compiled by TIME looks at nominations across categories that include museums, parks, restaurants, and hotels. Their nominations are received from editors, correspondents, and industry experts.

Following the nominations, TIME said it then evaluates each one “based on key factors, including quality, originality, sustainability, innovation, and influence.”

As for Wonderland, TIME highlights the new Yukon Striker ride.

“In the world of roller coasters, it’s all about offering a thrill like no other. And that’s exactly what Canada’s Wonderland is doing with its new Yukon Striker ride,” said Alejandro de la Garza, in the TIME ranking. “At 245 ft. tall (including underground portions) with a top speed of 80 mph, the Yukon Striker has claimed the title as the world’s tallest, fastest, and longest dive coaster — a model that features a 90-degree drop.”

TIME describes the coaster, which “plunges into an underwater tunnel, does a 360-degree loop, and has floorless cars that leave riders hanging in the open air as they career along its 3,625 ft. of track for 3½ minutes of unbridled thrills.”

According to Canada’s Wonderland, the Yukon Striker is located in the newly themed area Frontier Canada, and is the country’s first dive coaster and the park’s 17th coaster, placing Canada’s Wonderland among the world’s top three amusement parks for most roller coasters.

The coaster spans just over 1,100 metres in length and consists of 107 track sections which weigh a total of 1,213 metric tonnes. It requires 42 support columns and features floorless trains with stadium-style seating in three rows of eight.