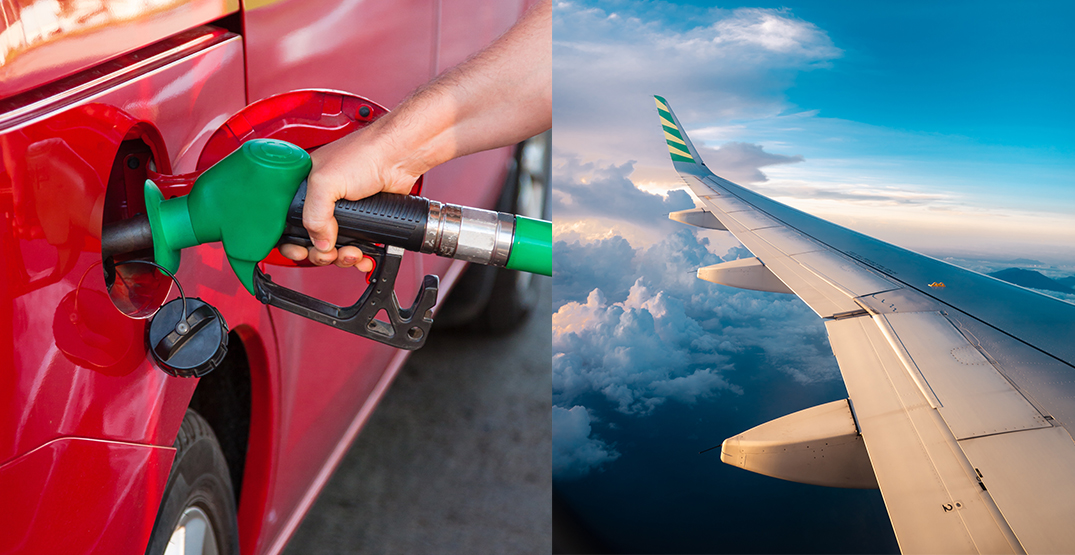 Canada’s inflation rate increased to 6.7% in March, one percent higher than February’s increase, and the largest hike since January 1991 when GST was introduced.

In a report released on Wednesday, Statistics Canada says the inflation rate spiked under pressure from multiple factors.

“Prices increased against the backdrop of sustained price pressure in Canadian housing markets, substantial supply constraints and geopolitical conflict, which has affected energy, commodity, and agriculture markets,” the report stated.

In March, Canadian consumer prices increased 6.7% year over year, one percentage point higher than the gain in February (+5.7%) making it the largest increase since January 1991 (+6.9%). https://t.co/WKzNZqyVkH pic.twitter.com/gsBDYTDidO

In March, gas prices rose by 11.8%, which can be seen at the pump. Just this week, gas prices in Vancouver blew past $2/L again.

Grocery costs continue to rise, too, with shoppers paying 8.7% more for food in March, up from the 7.4% increase in February. According to StatsCan, this is the largest yearly increase since March 2009.

Another report released last December predicted that a family of four would pay an extra $966 for food a year, for a total annual grocery bill of $14,767.

Have summer travel plans? Well, that’s probably going to cost you more too. Canadians paid more to dine out in March, as prices for restaurant food rose to 5.4%.

Prices for accommodations like hotels rose by 24.4% since last year “amid higher demand for travel” and as people attend more in-person sporting events, concerts and conventions.

Last but certainly not least, Canadians paid 8.3% more for flights in March compared to February, which StatsCan attributes to strong demand for domestic travel and trips to the US during spring break.

The agency cites the ease in public health measures across Canada for the increase in prices for these services.