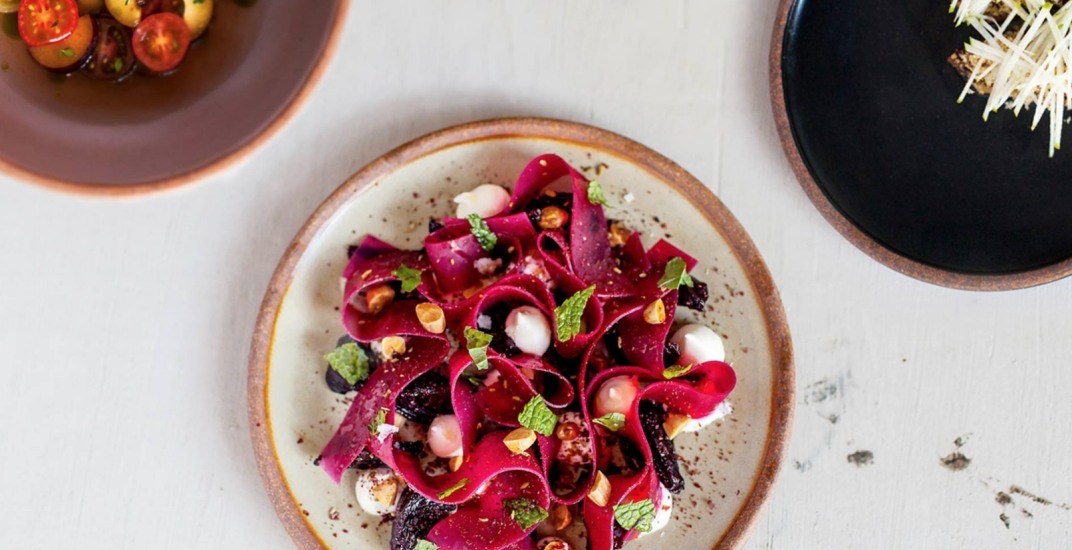 Need further affirmation that Toronto is a great food city? Seven Toronto restaurants are in the running for Air Canada’s Best New Restaurants list in 2017.

Awarded annually in the November issue of enRoute Magazine, the list recognizes culinary talent and achievement from coast to coast. Last year only one Toronto restaurant, Alo cracked the top 10 despite half a dozen nominations.

This year, the seven new Toronto restaurants on the list of nominees are,