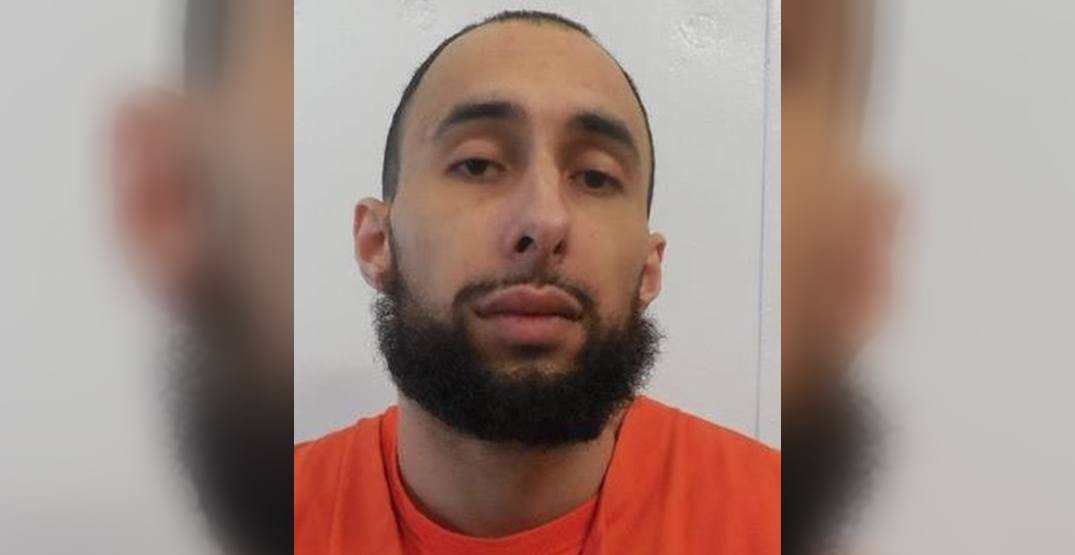 Ontario’s Repeat Offender Parole Enforcement (ROPE) has issued a Canada-wide warrant for a federal inmate who has allegedly breached his statutory release.

Samson Arviko, 35, is serving a five-year and 11-month sentence for trafficking in a narcotic, conspiring to commit an indictable offence, and possession of a weapon for the purpose of trafficking. He is also wanted by the Cambridge OPP Detachment for alleged dangerous driving, flight from police, and stunt driving-excess speed.

Arviko is known to frequent the areas of Toronto, Cambridge, Kitchener, Waterloo, and Durham Region.

He is described as 5’11”, 180 lbs., with black hair and brown eyes. Police say he is known to drive a grey Mercedes with Ontario plate CEVJ 012.

Toronto Police have released a photo of him: 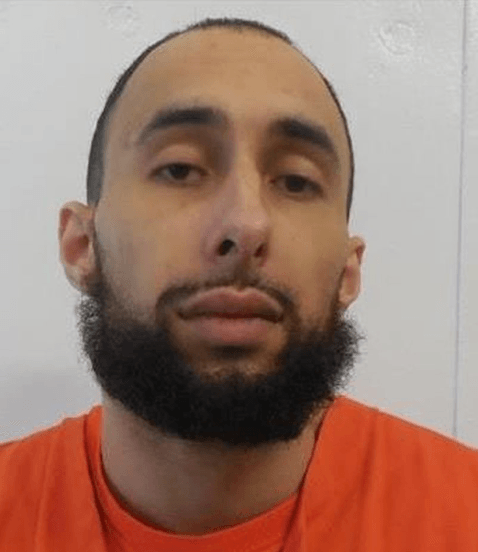