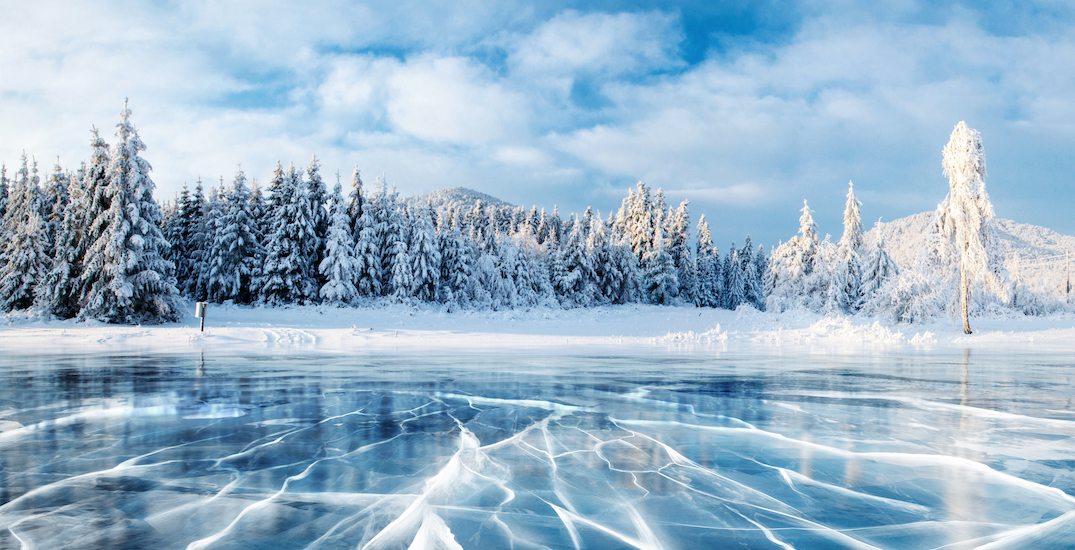 This winter season might not be as cold as you may have thought, but in parts of Canada, some regions are feeling tremendously cold. It’s no joke.

You could easily joke around and say “it feels like -100°C out,” but in part of northern Canada, it’s almost true.

According to The Weather Network, a “prominent lobe of the polar vortex” set over western Canada this past Sunday dropping temperatures to the coldest in the country in years.

A few Canadian residents are able to say they’ve experienced REAL cold weather, but for the majority of us, not quite.

With numbers like that, Niagara Falls might have a chance of freezing over as much as the illusion has us fooled now.

This past weekend, Toronto also issued an extreme cold weather alert as temperatures plunged down to -22°C. Still, nothing in comparison to the north.

“Not all regions near the Arctic Circle saw bone-chilling cold conditions. In comparison to northern Saskatchewan, regions in eastern Nunavut experienced relative beach weather as mild air surged up to 25 degrees normal, pushing the mercury up to 2.0°C on Sunday,” said TWN.

But has that been the coldest day in Canada this year? Not at all. In Ennadai Lake, Nunavut, a temperature of -66°C was recorded on February 6.

You can say thanks to the wind chill for these freezing temps.