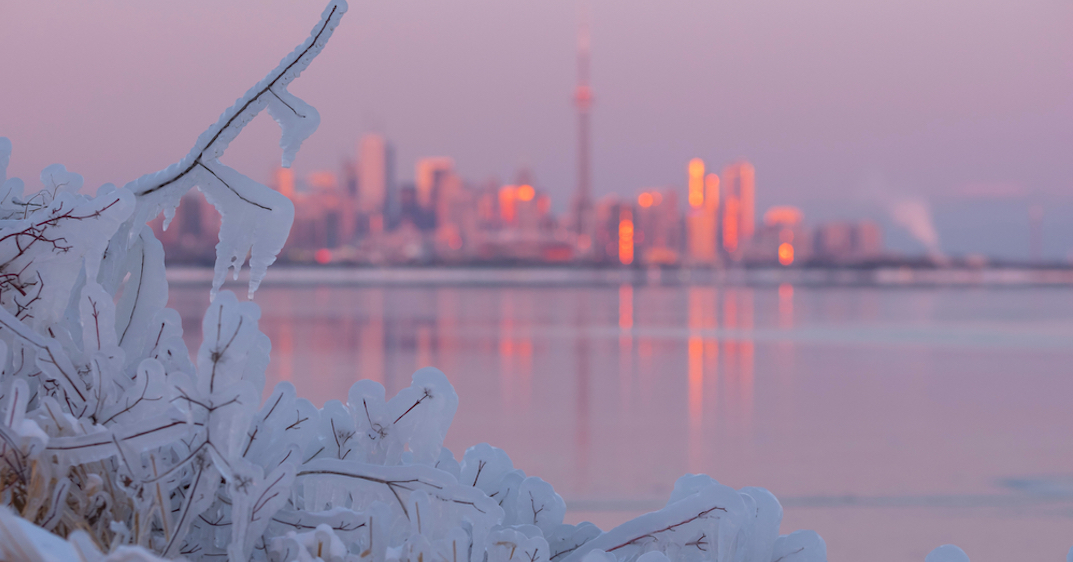 Have no fear, the Polar Vortex is here.

Well, it always has been, but though it gets stronger in the winter, this year might not be as cold as you might expect.

We’re plunging through January and though it is winter, it is safe to say that it hasn’t been as cold and snowy as we may have hoped. Typically around the end of January and into February, the weather starts to pick up and news of the dreaded Polar Vortex starts spreading.

Are we headed for the worst?

“You can’t be hit by the Polar Vortex,” said The Weather Network’s Dr. Doug Gillham, hoping to stop misinformation being spread. “It is an area of low pressure that’s found in the mid and upper levels of the atmosphere so we’re talking about five to eight kilometres up in the air.”

Though Gillham notes that it is a permanent feature in the atmosphere, typically stronger in winter, it’s nothing we should really be worrying about right now.

“The Polar Vortex right now is hardly recognizable at all when you look at weather maps in the upper atmosphere. It has since broken into several pieces,” Gillham told Daily Hive.

“If we go into the second half of January, there is no question for Southern Ontario, Toronto, there’s going to be a stark contrast than the first half of the month which has been very quiet and mild, it hasn’t actually been all that warm, but we haven’t been cold either.”

As of January 14, the weather has generally been above the freezing mark, with Thursday reaching a high of 5°C.

Looking ahead, this daytime high will drop almost 10°C, dipping to a high of -5°C for the last week of January.

Snow is also in the forecast on and off starting this weekend, and into next week. 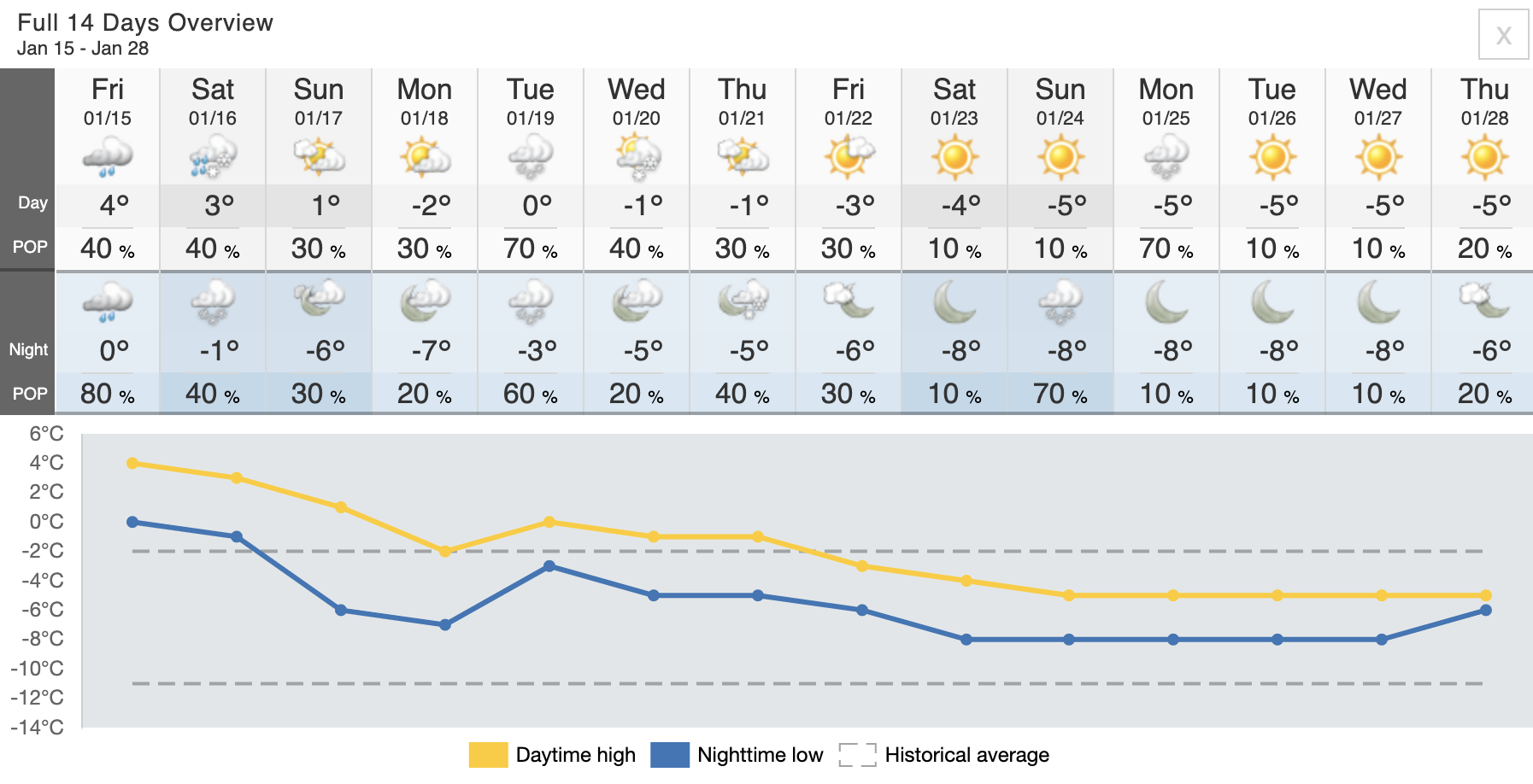 As for the “attack” of the Polar Vortex, this winter is expected to feel more mild than years before, of course nothing compared to 2014, but that doesn’t mean we won’t get a couple of inches of snow and freezing days ahead.

“It will turn colder, it will turn more stormy, we will have some days that are colder than the long term average,” said Gillham. “At this point, we don’t expect any persistent, severe cold for Southern Ontario, nothing that we will be talking about five years from now.”

Heading into February, there’s a chance of getting a taste of stormy weather but it’s still too early to really say.

But as always, Canadian weather, especially in Toronto, is unpredictable.