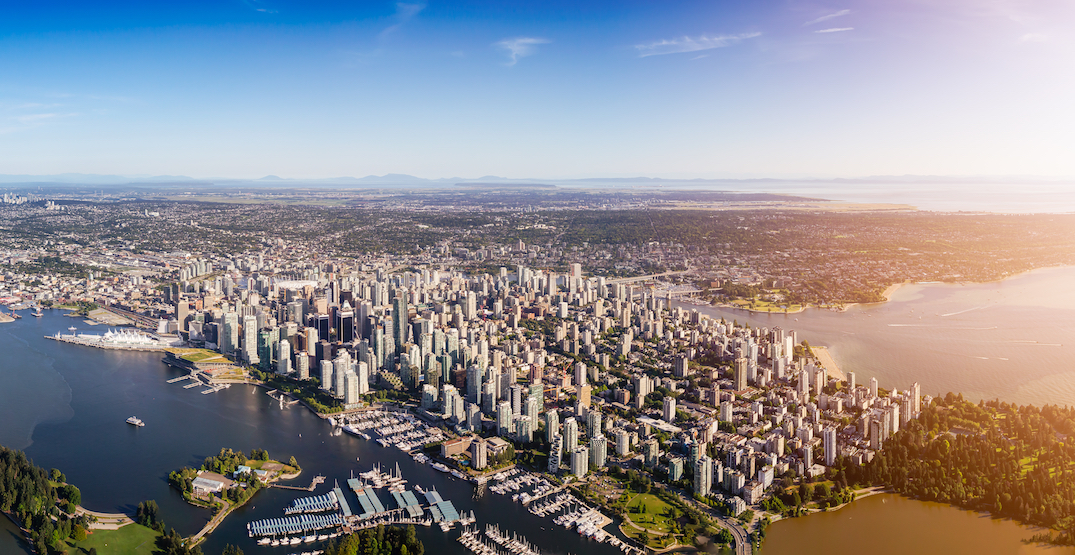 Many renters across the country have benefitted from significant drops in Canada’s rental market over the past year, but according to a new report from Rentals.ca, the average national rent price is expected to go up by 3% by the end of 2021.

Rent prices, particularly in large cities like Toronto and Vancouver, saw steady decreases over the past year as the effects of the COVID-19 pandemic continued. The ability to work from home, a closed border, and online classes have all contributed to a higher than normal vacancy rate in the larger metropolitan areas, helping to drive down prices.

“In many markets, rents have dropped to the point where tenants can lease an apartment with an additional bedroom for the same rent as they were paying last year,” says Matt Danison, CEO of Rentals.ca.

A Rental Market Survey from the Canada Mortgage and Housing Corporation, released in late January, found that Canada’s overall vacancy rate increased to 3.2% in October 2020, which is a 2% increase from October 2019.

The new Rentals.ca report predicts that Canada’s rental market prices will continue to fall for the first few months of the year but will likely start to turn by the summer. By the end of the year, Toronto rent prices are predicted to go up by 4%, Vancouver by 3%, and Montreal by 6%. Prices in Calgary are expected to have no change.

Smaller cities surrounding major metropolitan areas, which have seen increased interest over the course of the pandemic, are predicted to continue to thrive as the work-from-home trend continues.

This interest was especially seen in the cities surrounding Toronto, where “demand for rental units of any size went up, suggesting renters want to live outside of the core city centre, now that they can work from home without commuting each day,” according to Guy Tsror, a data scientist for Local Logic.

Tsror also found that the pandemic has had a very noticeable effect on renters’ preferences this year across Canada.

“Proximity to grocery stores and parks shot up in Canada — 21% and 8% respectively,” Tsor said. “On the other hand, we saw a sharp decrease in interest in nearby public transport, going down 24% by Q4, compared to Q1 of 2020.”

But as with many of the changes that we have seen in behaviour over the past year, Tsror says that this reduced interest will likely be “a short-lived trend that will slowly recover as vaccinations become a reality.”