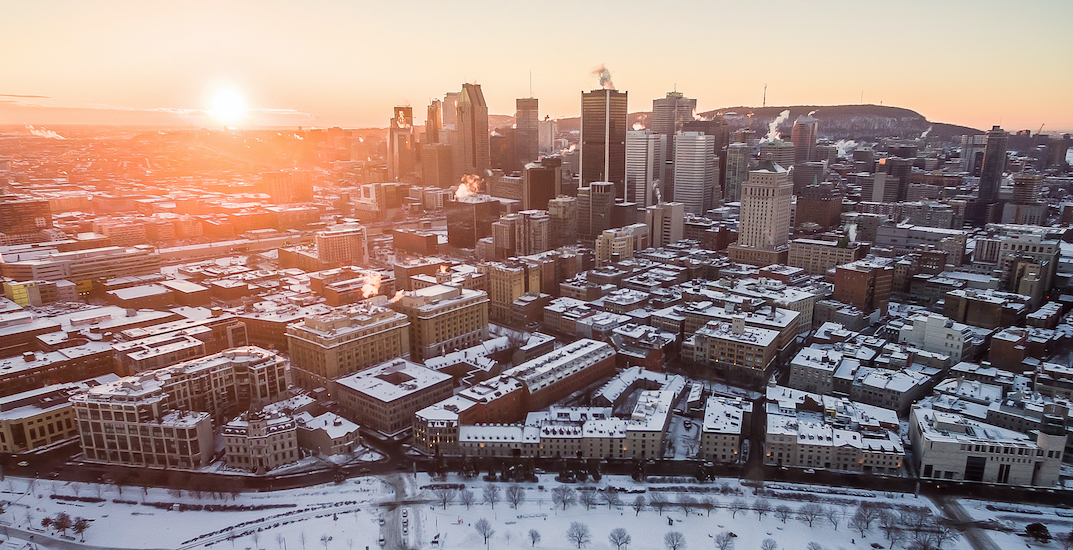 Demand for rentals decreased between the first and fourth quarter of 2020 across Montreal, with one-bedroom units being viewed 52% fewer times in Q4 than in Q1.

According to Rentals.ca’s annual rental market predictions, half of the occupations in Toronto, Vancouver, and Montreal are suitable for remote working.

The publication says the trend of tech and other office workers moving to smaller cities and areas around Montreal to find larger homes and a home office will continue.

Sébastien Lavoie, the chief economist for Laurentian Bank Securities, says he believes Montreal’s rental pricing has been and will continue to be “less affected” overall compared to Toronto and Vancouver.

“In our view, the soft spot in the Montreal rental market is more limited than in Toronto and Vancouver,” Lavoie says.

Rentals.ca says Montreal has a few “expensive sectors” and says renters are fleeing the city life for smaller alternatives, paying less rent for bigger units to include the home office.

Lavoie cited a recent US National Association of Realtors’ study, saying millennials are “more flexible” and they look for larger rooms, more rooms, larger units, and nearby parks.

Based on Rental.ca’s best-case scenario, herd immunity will not be reached until the third quarter of 2021. Lavoie says he is “not confident” the federal government will allow 400,000 new residents into Canada this year.

Therefore, he expects rental demand to strengthen in 2022 and not in 2021. “We can realistically expect higher monthly rents in 2022,” he says.

The vacancy rate in the Montreal metropolitan area increased to 2.7% in 2021, up from 1.5% in 2019, according to Francis Cortellino, a senior specialist for Canada Mortgage and Housing Corporation (CMHC).

The highlights of the CMHC Montreal 2020 Rental Market Survey are as follows:

Rentals.ca says about 10,600 new rental apartments were added to the Montreal CMA’s rental stock between October 2019 and October 2020 — a record over the last 30 years. “Eighty percent of these new units were in the suburbs, but demand was strong enough to keep the vacancy rate unchanged,” says Lavoie.

The average overall rent increase in 2020 of 4.2% in the Montreal CMA has not been seen since the early 2000s, says Cortellino. But rent increases also “varied greatly” by major geographic areas, ranging from 2.2% in Laval to 4.6% on the Island of Montreal.

The difference in rent between a rented two-bedroom apartment and one still on the market was 46% ($895 versus $1,304, respectively) in 2020, says Cortellino.