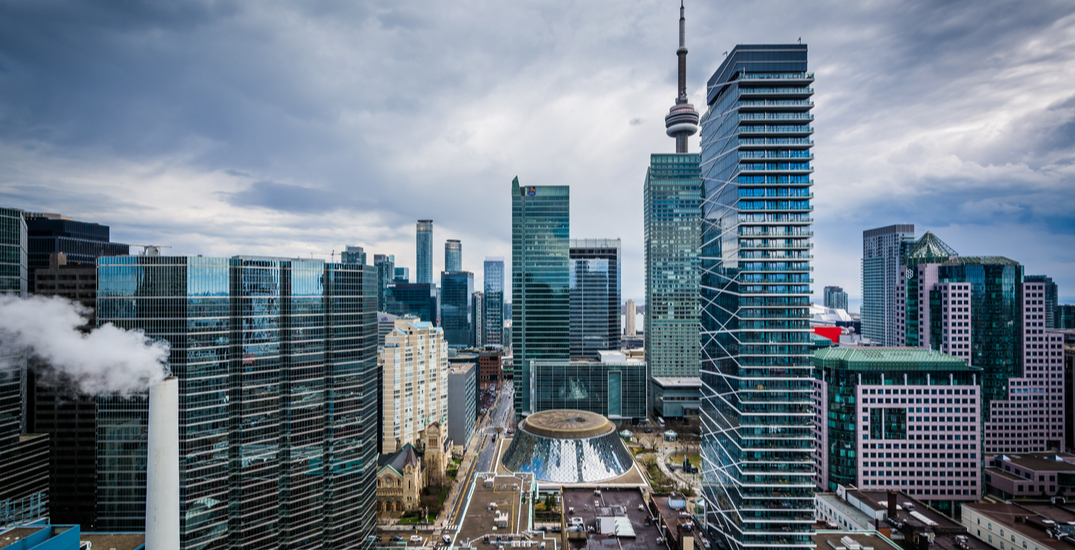 After many months of declining prices, monthly rent in Toronto is expected to make a comeback later this year.

According to a new report released from Rentals.ca, although rent prices will likely continue to fall for the first few months of the year, by the end of 2021, rent in Toronto will rise by 4%.

“My expectation is that average rental rates will continue to decline for the first four to five months of the year,” said Ben Myers, president of Bullpen Research & Marketing. “But they will pick up in the second half of the year as vaccinations increase and COVID numbers decline.”

Rent prices in Toronto fell significantly over the past year, with monthly January rents for one-bedroom units plummeting nearly 22% year-over-year to $1,811, and two-bedrooms dropping 18% to $2,403, according to Rental.ca’s national rent report released earlier this month.

Jason Leonard, co-founder and president of Rentsync, echoed Myers’ remarks, saying that he “does see renters coming back to primary markets such as Toronto once the border reopens, travel restrictions are lifted, and students come back to campuses,” according to the report.

In addition to the COVID-19 vaccine rollout and the border opening up, there is one other thing that will likely help to bring back the Toronto rental market.

According to Myers, the Toronto Census Metropolitan Area currently has the highest share of adults living with their parents when compared to any other metro in Canada, which means the city has a sizeable pool of potential future renters.

“At some point the rent declines will be enough to entice them to jump into the market,” he says. “Tenants are going to try to time the bottom of the market, and that bottom may come as soon as March.”

Because of the declining interest in renting Toronto units, vacancy rates in the GTA reached a 14-year high of 3.4% in 2020, according to Dana Senagama, senior specialist of market insights for CMHC. This is a significant change from the 1.5% vacancy rate in 2019.

In the cities surrounding areas, however, “demand for rental units of any size went up, suggesting renters want to live outside of the core city centre, now that they can work from home without commuting each day,” said Guy Tsror, data scientist for Local Logic.

The report also looked at the percentage of renters in the province who haven’t been able to pay their rent over the past year and found that the pandemic, unsurprisingly, had a significant effect. Data showed that about 4% of renters in Ontario weren’t paying rent every month. Prior to the pandemic, that number was about 1%.

Tony Irwin, president and CEO of the Federation of Rental-housing Providers of Ontario (FRPO), says that although FRPO members are attempting to work with their residents, this issue is “becoming more of a challenge — especially for smaller landlords.”