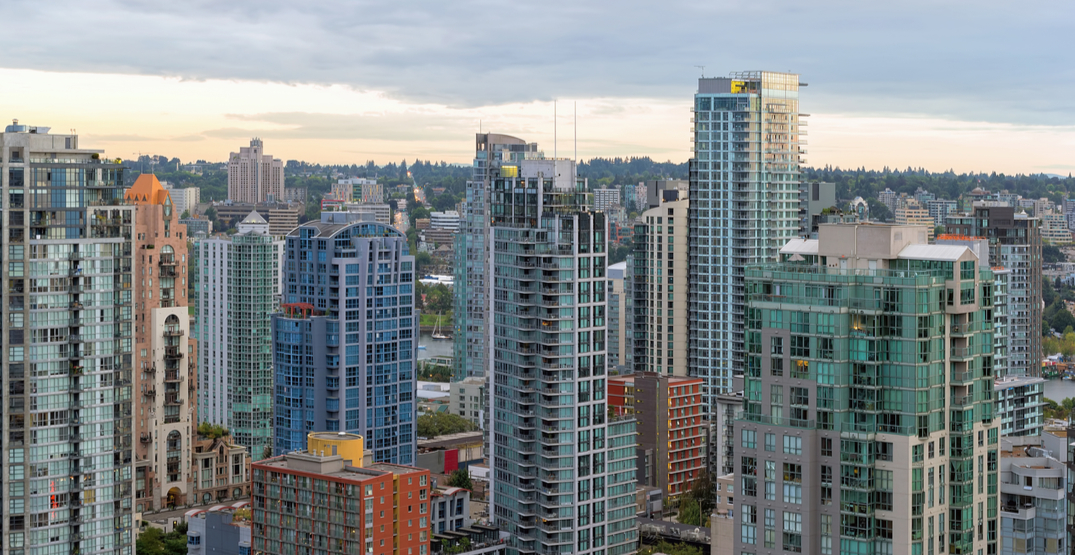 Vancouver’s rental market in the first half of 2021 will not be significantly different from what landlords and tenants experienced during most of last year, according to a new report.

“We don’t see many changes to the average monthly rental rates in the first half of 2021,” said Brock Lawson, Manager, Rental Data for British Columbia, Urban Analytics. “We’re still facing the same challenges in today’s landscape as we were in 2020.”

Lawson said those challenges include a continuing state of emergency in British Columbia, post-secondary institutions restricting or limiting in-person classes, and little to no immigration. In short, the pandemic continues to dominate market trends.

He also foresees several of the trends driven by the COVID-19 pandemic continuing.

For starters, Lawson believes renters will continue to seek housing opportunities in suburban locations where they’re finding more value in terms of living space. This trend is driven primarily by the increase in the number of people working from home. Living and working in the same space has obviously proven challenging for many, and if the majority of employees continue to work remotely, demand should remain strong for suburban rentals that offer larger living spaces.

In terms of trends with staying power, Lawson predicts landlords and tenants alike will continue to make use of virtual and online showings. “We saw this trend emerge before the pandemic, but it grew increasingly popular throughout the year,” he said.

The same can be said for automated leasing procedures that can be executed virtually, which will also likely continue post-pandemic.

As for the use of incentives, Lawson doesn’t anticipate landlords will drop them any time soon. “I foresee these continuing into 2021. Incentive programs have been successful, and demand hasn’t yet returned to pre-pandemic levels.”

Lawson believes the primary reason the market continues to see high-value incentives is rent control measures. The freeze on rents until July of this year, combined with the policy of limiting rent increases to the rate of inflation, has led developers and landlords to seek the highest possible contract rents to establish an elevated benchmark to which future increases can be applied.

This, according to Lawson, is why Vancouver landlords and property owners continue to offer top-flight incentives rather than lower overall rents: The incentives allow prospective tenants to pay lower effective rents while enabling owners to maintain higher contract rents.

The increasingly popular method of metering utility costs per tenant, as opposed to including them in rent, will also continue in 2021 — thus transferring more of the operating costs from owners to tenants.

But Lawson points to a slow and expensive approval process, development fees and rent control policies as impediments to the long-term viability of rental development in Vancouver.

Approximately 3.6 million square feet of office space is under construction, with an additional two million square feet under review in Downtown Vancouver alone. Of that space, 64% is already pre-leased. Yet, between 2018 and 2020, less than 4,000 purpose-built rental units were completed each year across the entire Metro Vancouver region.

“The new level of rental supply will not come close to meeting the demand for product,” said Lawson, “especially once immigration resumes and post-secondary institutions return to in-person classes.”

As the manager of Urban Analytics’ rental data platform, Lawson anticipates Vancouver will begin to see that rise in rental demand and a modest increase in rental rates in the second half of 2021.

“Vancouver needs to continue its growth in supply to meet and keep up with demand levels that will be seen as we start to work our way back from the COVID-19 pandemic.”

The overall vacancy rate for purpose-built apartments in the Vancouver Census Metropolitan Area (CMA) increased to 2.6% in October 2020 from 1.1% the year before, said Eric Bond, Senior Specialist, Market Insights for CMHC.

This is the highest vacancy rate in the Vancouver CMA since 1999 and comes after six consecutive years with vacancy rates close to 1%, he said.

“Higher supply and lower demand combined to increase the vacancy rate in Vancouver CMA,” Bond said, “But there are important differences between market segments and geographies.”

The highlights of the CMHC Vancouver 2020 Rental Market Survey written by Bond are as follows:

Newer structures and those in central areas saw larger increases in vacancy rates, particularly for high-rise structures with 200 or more units.

Vacancy rates decreased in suburban markets with lower rents, a trend that also extended to tighter rental market conditions in nearby cities such as Abbotsford-Mission, Bond said.

These regional differences in the vacancy rate are consistent with the findings in other large Canadian centres, such as Toronto and Montreal, where demand has shifted away from downtown cores to more outlying areas and neighbouring cities.

Rental demand was lower in Vancouver – as in other major metropolitan areas – because of employment losses especially for younger workers in the service industries; slower migration with the borders closed and university and college students taking classes online and not returning to campuses.

“In the University Endowment Lands, home to the University of British Columbia, the purpose-built rental apartment vacancy rate increased from 0.4% in 2019 to 13% in 2020,” Bond said. “The supply of units in this area did not increase during this period, suggesting that this change results purely from a reduction in demand.

“The average asking rent for vacant units was 21.4% higher than the overall average rent for occupied units in the Vancouver CMA,” Bond said. This gap suggests that market rents faced by prospective tenants continue to see upward pressure following several years of strong demand that raised rents significantly, while tenants remaining in the same unit only face rent increases in line with the provincially allowable amount.

On the condominium side, with new units coming on the market and some owners converting short-term rentals to long-term residences, the proportion of condominiums being rented long-term increased to 29.6% in 2020 from 28% in 2019.

For affordable housing, only 0.2% of the Vancouver CMA rental stock would be affordable to renter households with $25,000 or less annual income, he says, while households making $47,000 or less annual income can access only 23.9% of the rental market. Of these units, only 12% have two or more bedrooms, highlighting the challenges for families with incomes in these ranges.