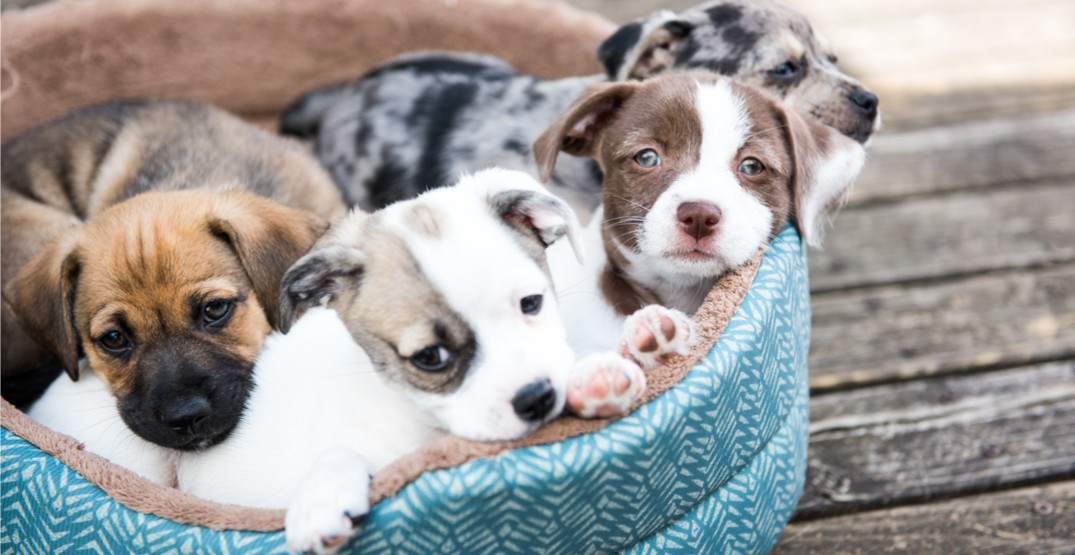 A new dog breed has made its way to the top as one of Canada’s favourites.

Bulldogs made a reappearance to the top 10 after a nine-year hiatus, unseating the Miniature Schnauzer, said CKC. And a popular with urbanites, the French Bulldog holds steady in the sixth spot. 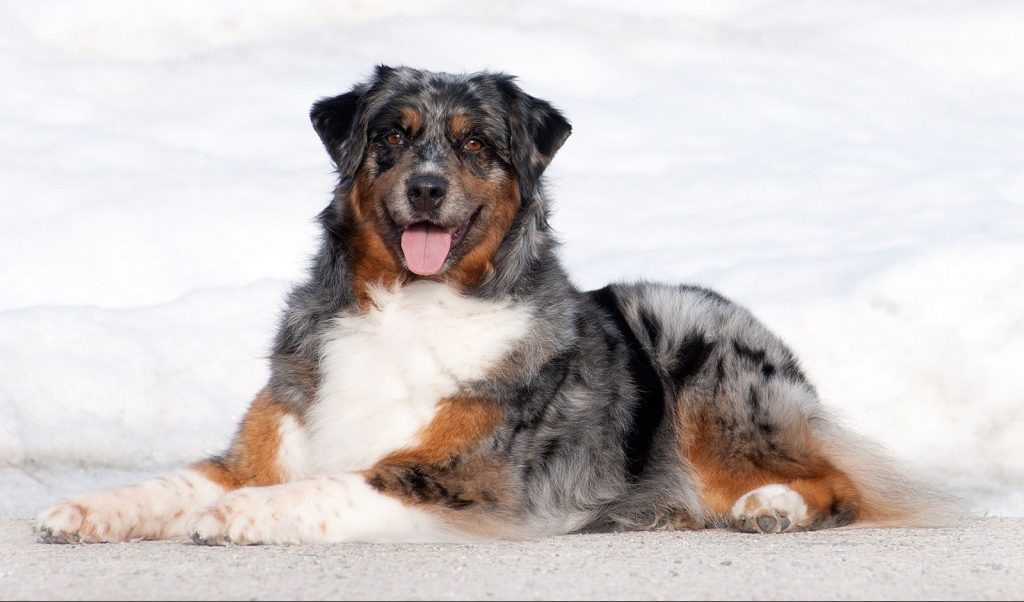 “Large or small breeds, it’s clear that Canadians love their dogs no matter the size,” said Lance Novak, CKC Executive Director, in a release. “Whether you live in the city or the suburbs, it’s important you’re able to choose a dog that really suits your home, family and lifestyle.”

These are the top 10 most popular dogs in Canada: