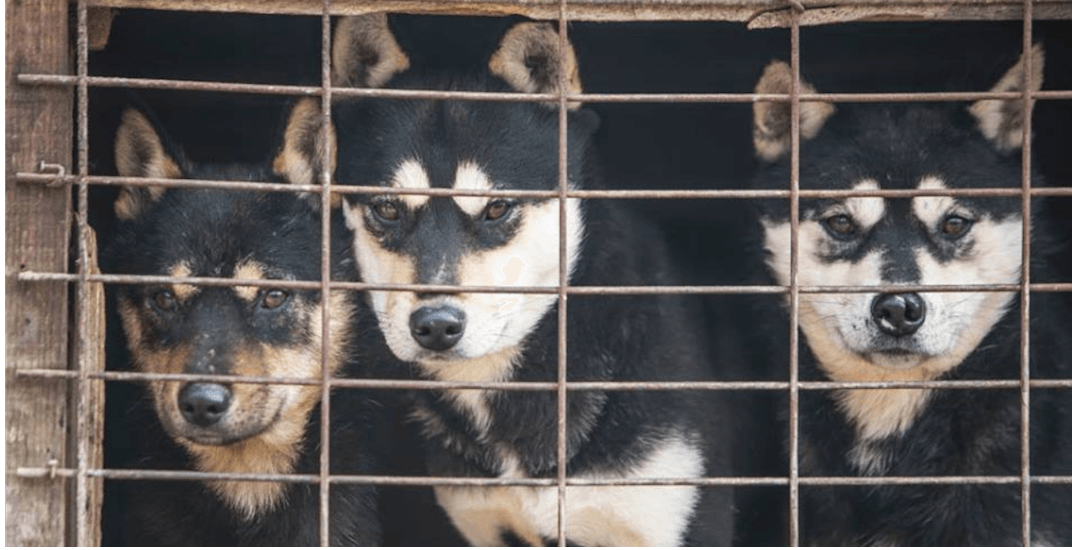 The dogs — who are between the ages of eight months and a year — would have been destined for meat markets if they hadn’t been rescued. 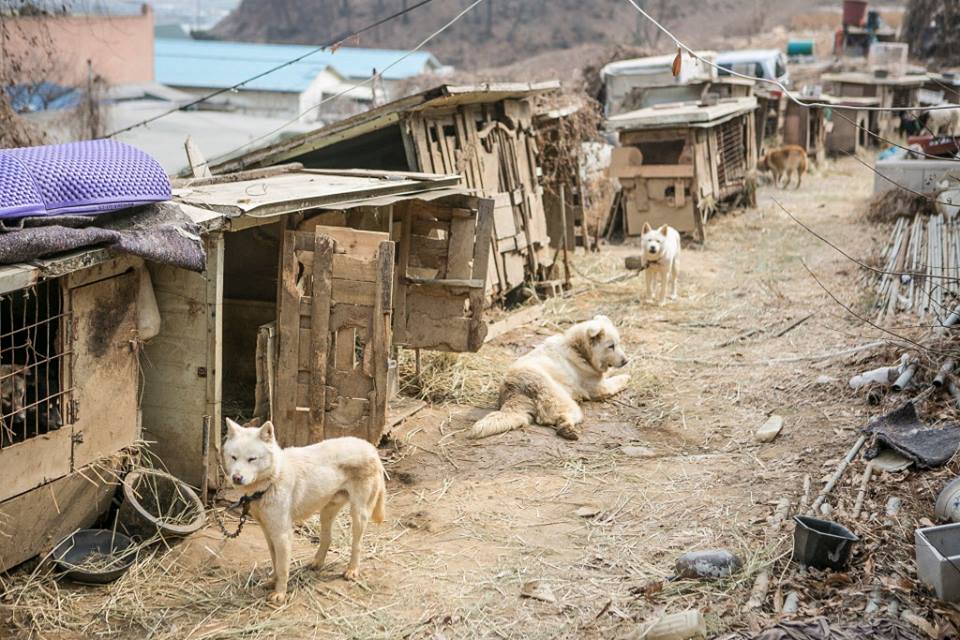 Since they were born,  these animals had been living in inhumane conditions and without proper care. They will now begin rehabilitation before they are put up for adoption.

These dogs were raised without proper shelter, a bed, and even toys. Now they’ll learn to adjust to the life of a normal dog without the fear of being killed (for their meat). 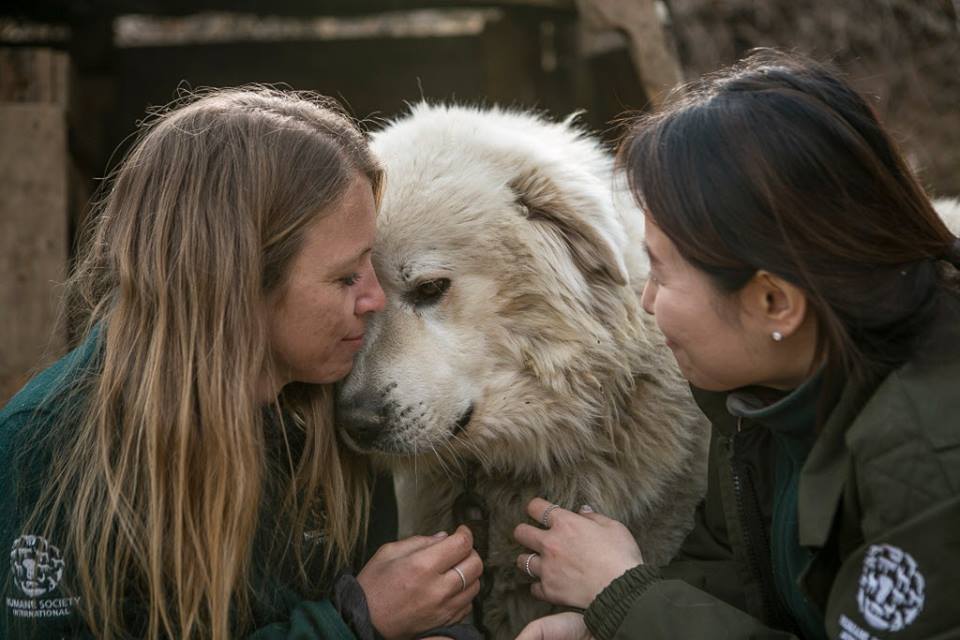 According to the Humane Society, a total of more than 80 dogs were rescued from this facility in Siheung-si, South Korea and the rest will be transported to Canada later this month.

Over the past three years, this is the eleventh farm that Humane Society International has shut down, and they have transported more than 1,200 dogs to safety in Canada, the US, and the UK.

According to Humane Society International, closing these farms is part of a broader strategy to show the South Korean government a positive model for state-sponsored closure of thousands of farms still in existence across the nation.