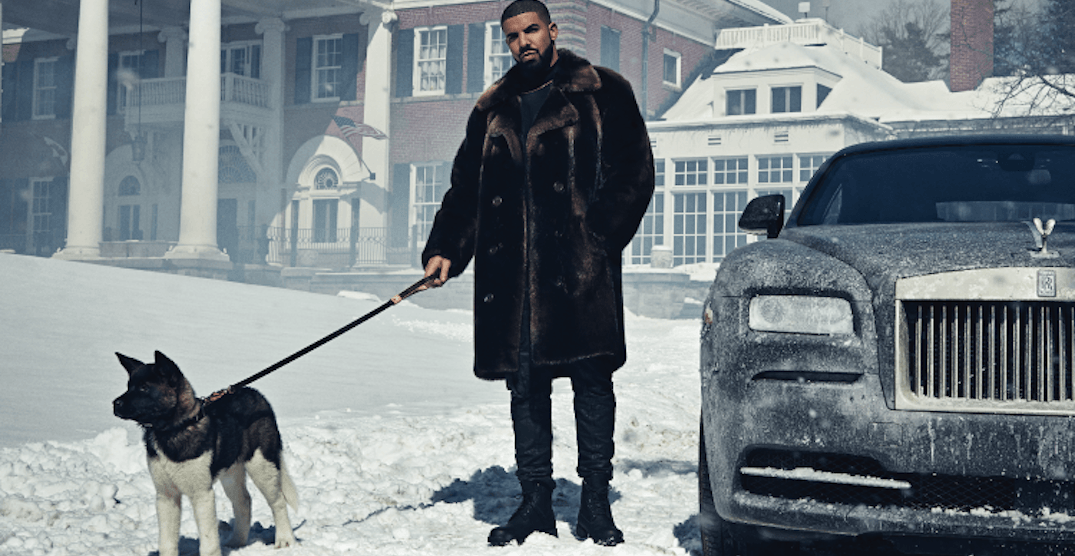 If anything came out of Drake’s livestream on Twitch last week, it’s the news that he’s a vegetarian.

And no one celebrated that fact more than PETA (the People for the Ethical Treatment of Animals), but they also want more.

PETA says it sent the Canadian rapper an open letter and a gift basket, with passionfruit and other vegan treats, and urged him to refuse wearing and end his collab with Canada Goose. 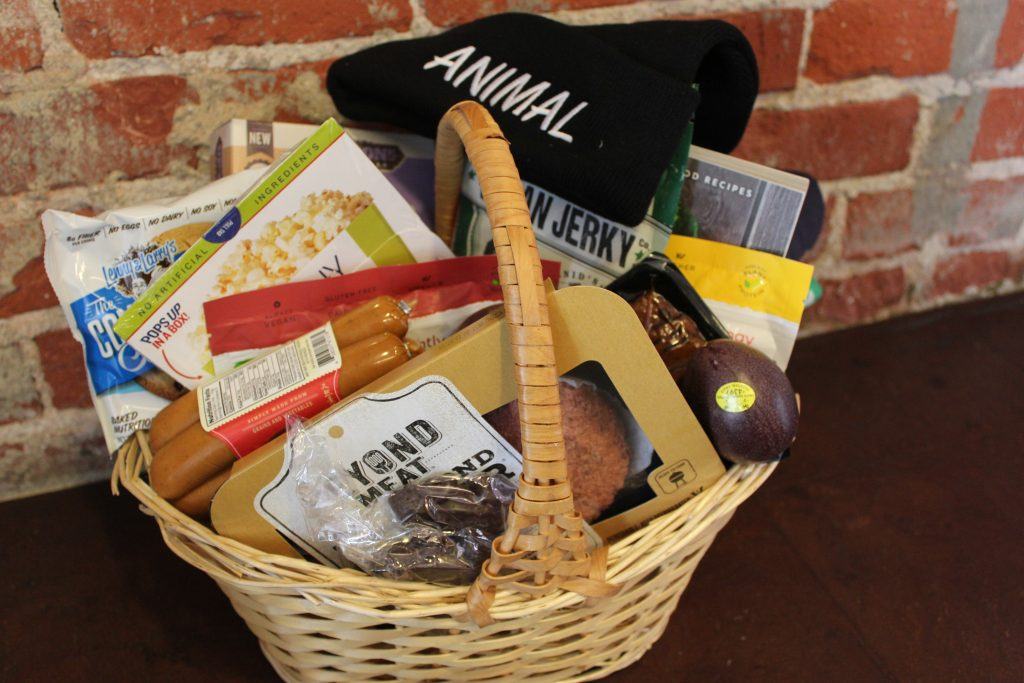 “Canada Goose touts a fake love for the environment yet kills ducks and geese for their down and uses painful steel traps to catch wild coyotes — who pray to make it back in one piece to their families but instead suffer and are killed in horrible ways so that their fur can go around someone’s neck,” said PETA in a release.

“This senseless violence for the sake of a jacket is definitely not part of God’s Plan.”

Last year, video exposé at a Canada Goose down supplier showed terrified geese piled on top of one another in an attempt to escape, causing suffocation and death.

At the time, the company released a statement saying this was a case of extremists misrepresenting the truth for their own agenda, and that the video is not part of the Canada Goose supply chain.

Regardless, PETA is asking Drake to do more with his new lifestyle.

“Dear Drake, We’re so happy that your animal-friendly eating is making headlines, and we wanted to send you a little something to ensure that you take care and thrive forever with a healthy, compassionate plant-based lifestyle,” reads their open letter to the rapper.

“Please, find your heart, because fur is over and animals need your love. And please enjoy this basket of passionfruit, Beyond Burgers, and other vegan goodies—we promise that they’ll be the best you’ve ever had.”