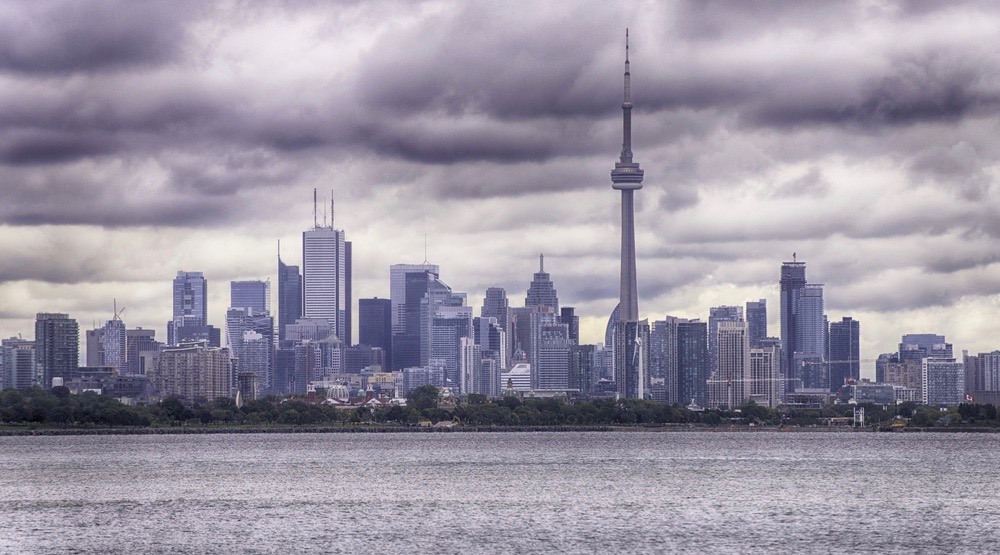 According to both The Weather Network and Environment Canada, Canada Day weather in Toronto is going to be both humid and rainy.

Of the two, however, it’s The Weather Network that’s bringing the worst news, calling for an 80% chance of rain with somewhere between 10-15 mm expected to fall. 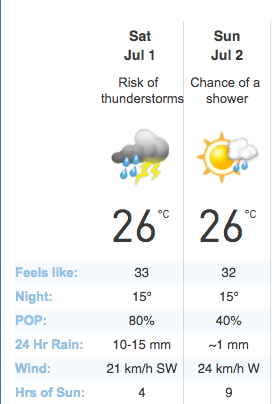 That said, it’s also going to be a hot one in the city too, with humidex values reaching the low 30s.

No matter what the weather, however, there’s still plenty to do in Toronto this weekend. Let’s just hope the skies stay clear enough for all the fireworks!