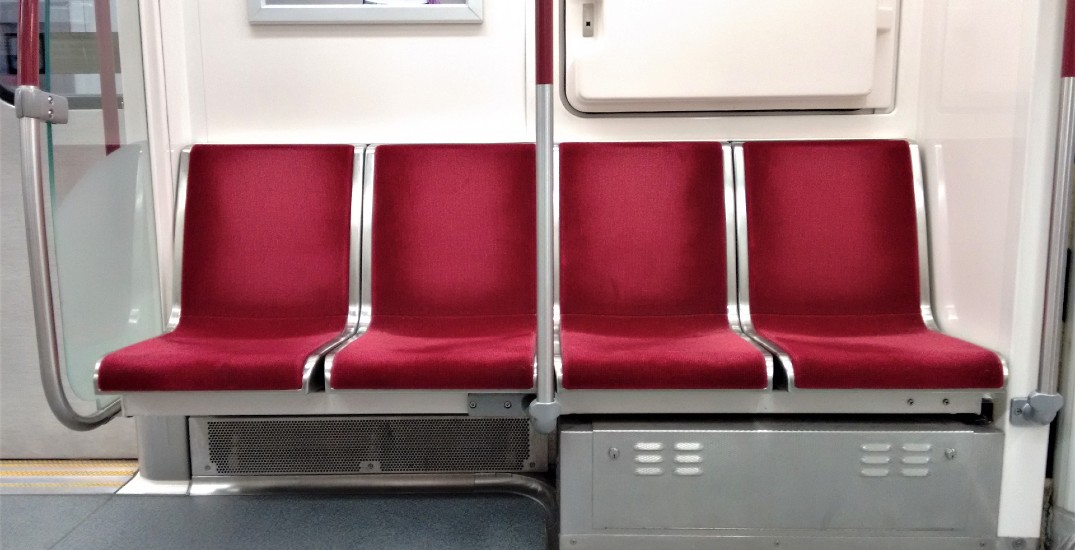 If you often take the green line to get around, you might want to leave a wee bit earlier than usual because a couple of TTC stations will be shut during Canada Day weekend.

According to a TTC service update, from Saturday, July 2 to Sunday, July 3, there will be no subway service on line 2 between Jane and Ossington stations. Affected stations include Runnymede, High Park, Keele, Dundas West, Lansdowne, and Dufferin. The stations will be closed due to ongoing track work.

But don’t stress, TTC staff will be on hand to guide customers to shuttle buses and stops.

It’s also worth noting that the service at the same stations will end early from Monday, July 4 to Wednesday, July 6 due to, you guessed it, track work. Shuttle buses will operate and the regular subway schedule will resume the next day at around 6 am.