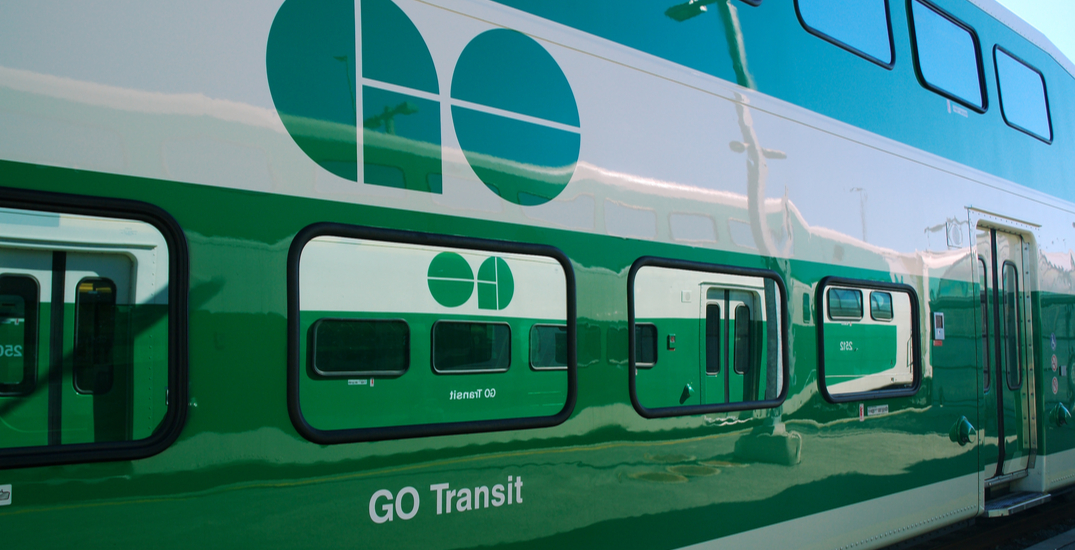 Bowmanville is one step closer to having GO Train service.

Metrolinx announced that it has begun searching for a construction partner to help extend rail service east of Oshawa and into the town.

Once the required infrastructure is complete, there will be express peak service every half an hour between Union Station and Pickering GO Station, making all stops between Pickering and Bowmanville.

Metrolinx said the expanded service will reduce reduce commuters’ travel time from Bowmanville to Union Station by an average of 15 minutes.

Metrolinx’s eventual construction partner will be brought in during the design process, the agency said, in order to assist with problem solving and reduce the potential for risks to arise during construction.

As the design stage nears completion, the partner will provide an estimates construction schedule and associated costs.

All stations along the Bowmanville Extension⁠ will be pursued through Metrolinx and the Province of Ontario’s Transit Oriented Communities (TOC) program, which aims to create high density, mixed-use developments near transit stations and stops.

While campaigning for re-election in May, Premier Doug Ford promised $730 million to build the Bowmanville Extension.

“The people of Bowmanville are frustrated,” Ford said. “Like too many people in Oshawa and Whitby and Ajax, they feel cut off. They’re tired of waiting. Well, folks, the wait is over.”