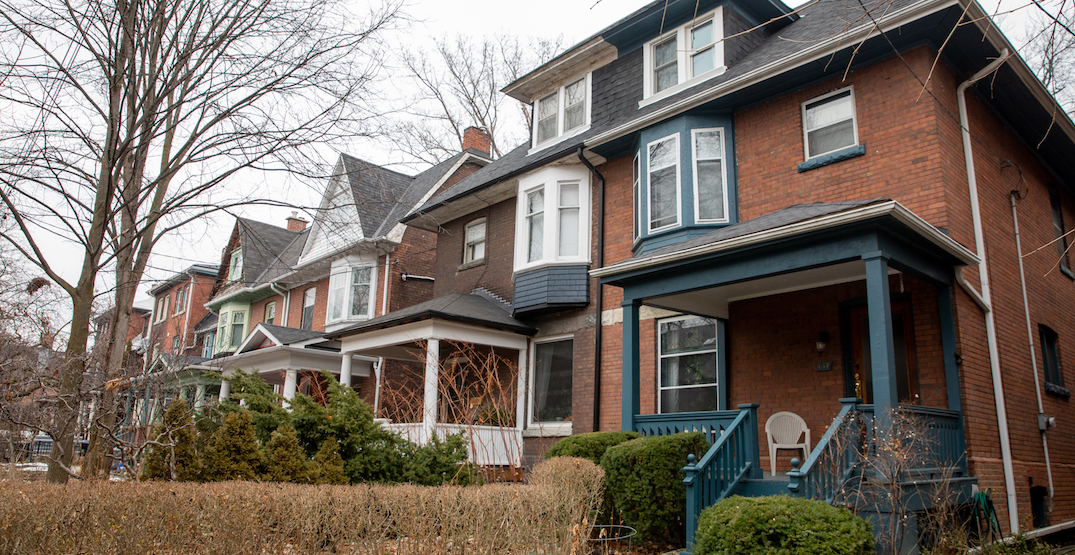 Homes across Canada are worth more than ever before, and Ontario alone is responsible for nearly half of the country’s real estate value.

A new analysis from Better Dwelling revealed that, based on data from Statistics Canada, the national total value of homes hit $6.1 trillion in 2020, up 2.5% from the year before.

The report says Canadian housing is far outpacing the growth of the economy. In fact, Canada’s housing is valued at more than 300% of the country’s gross domestic product.

“In contrast, US housing was worth just 170% of its GDP over the same period,” the report reads. “As pricey as American real estate is, the value of home prices relative to its economy is almost half that of Canada.”

Comparatively, British Columbia, which is home to Canada’s most expensive city and 13% of the population, holds 23.5% of Canada’s housing value. The assessed value for the province in 2020 was $1.4 trillion, which was actually down 4.2% from the previous year.