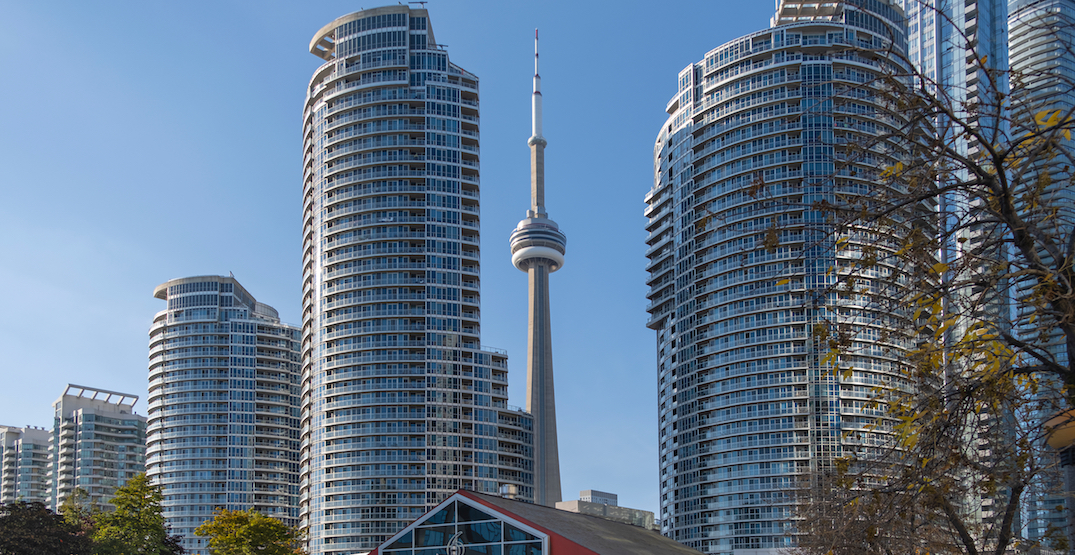 The median Toronto home price has shot up a whopping 33% from last year, according to the latest report from Move Smartly.

As prices shot up across the market, the number of new listings continued to drop, fuelling competition and rising real estate prices. In October, the number of new listings in Toronto was down 33% year-over-year. By the end of the month, there were just 3,687 houses on the market — a 56% decline from last year’s levels. According to the report, in a typical year, there are usually around 12,000 active house listings on the market in October.

Although listings in the Toronto condo market have been more robust, the number of units going up for sale is still down significantly compared to 2020, falling 36%. The number of active condo listings at the end of the month was down 54% compared to last year. The average Toronto condo price, however, is up significantly, sitting 15% higher than last October at $730,726.

Part of what has contributed to such high demand for housing has been historically low-interest rates enticing would-be buyers to enter the market. And as some homeowners begin to worry that a potential increase in the low-interest rates by the Bank of Canada may lead to a market correction and subsequent drop in prices, the report says this is unlikely to happen in the short term.

“Firstly, most homeowners in Canada have five-year fixed-rate mortgages so most homeowners are unlikely to feel the impact of higher interest rates next year,” the report reads. “Secondly, homebuyers in Canada over the past five years have been qualifying for their mortgage at a ‘stress test’ interest rate, which is much higher than what they are paying. These tests were introduced by our authorities precisely for this situation of rising interest rates; homeowners who qualify under these tests should be able to handle the costs associated with a higher interest rate on their mortgage when they do need to renew.”

It does mention, however, that higher interest rates may decrease demand across the housing market. But as demand is already significantly outpacing supply, it’s not likely to have an overwhelming effect.