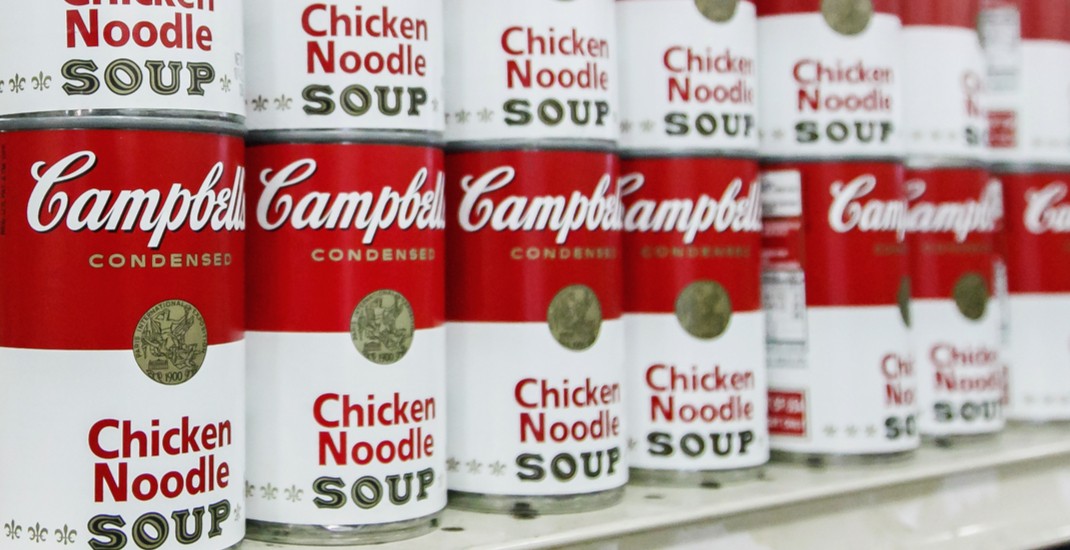 Campbell’s Soup has announced plans to close its Toronto manufacturing plant in Etobicoke and move commercial operations and Canadian headquarters to a new location in the GTA.

The New Toronto facility, set to close within 18 months will be closed in phases as the soup and broth company transitions to consolidating production into an existing manufacturing network at three US thermal plants.

“Following a review of its manufacturing operations, the company has made the decision to wind down manufacturing at its Toronto facility,” reads a statement by Campbell’s. “Opened in 1931, Toronto is the oldest plant in the Campbell thermal network. Due to its size and age, the Toronto plant cannot be retrofit in a way that is competitively viable.”

“After a thorough review, we decided this was the best course of action for our business. We are operating in an increasingly challenging environment as our industry’s consumer and retail landscapes continue to change dramatically,” Alexander said. “This decision in no way reflects on the talent or dedication of our team at our Toronto facility, and we are committed to assisting them through this difficult transition.”

The closure will affect about 380 jobs, which Toronto Councillor Mark Grimes calls “devastating news for our community,” in a statement.

“Campbell’s has been a part of our community for generations, and many Lakeshore residents feel a connection to the iconic facility on Birmingham Street,” said Grimes.

“Campbell’s has employed generations of residents in Etobicoke-Lakeshore. I personally have many close, personal friends who work at this facility,” he said. “I am truly saddened to hear this news, and want to extend my sympathies to all the employees and families that will be affected by this closure. This is a truly sad day for the Lakeshore community.”

Campbell says it will relocate its Canadian headquarters, along with nearly 200 roles, in the next several months.