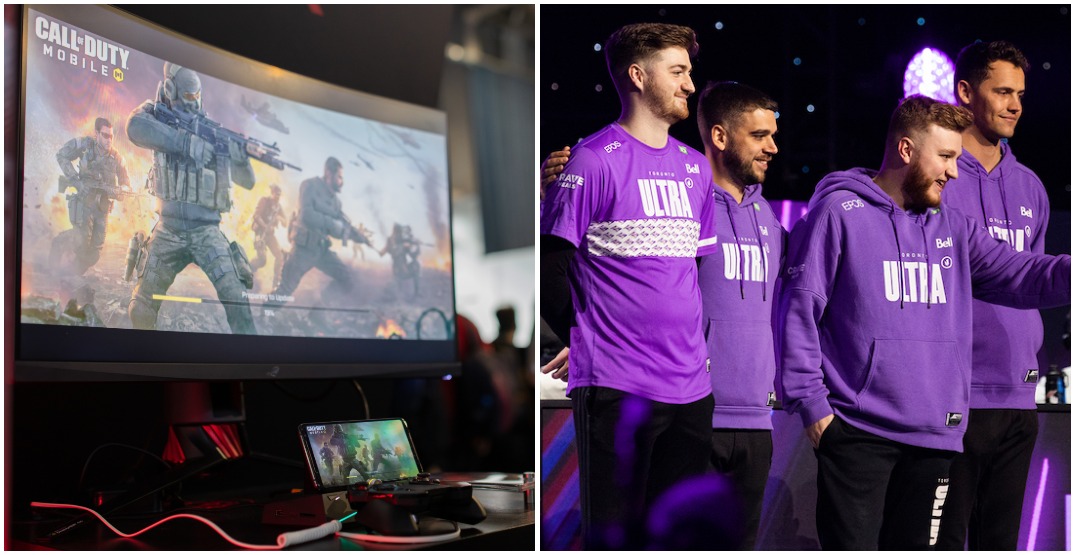 After two seasons of competition, the Call of Duty League will finally travel up north for its third season.

Overactive Media, the owners of the Toronto Ultra, recently announced that it will be hosting the stage 3 major for the 2022 season, set to take place at Mattamy Athletic Centre from June 2 to 5.

After two seasons of mostly online play as a result of COVID, the 2022 season will mark the first time an entire season of the CDL will be played fully in person.

“Hosting Major III is a pinnacle moment for OverActive and the Toronto Ultra brand. Live esports is a spectator sport that offers a unique and entertaining in-person experience; we’ve been eagerly awaiting our chance to bring new and our existing loyal fans a largescale event of this magnitude since our launch in 2018,” said Alyson Walker, the Chief Commercial Officer of OverActive Media. 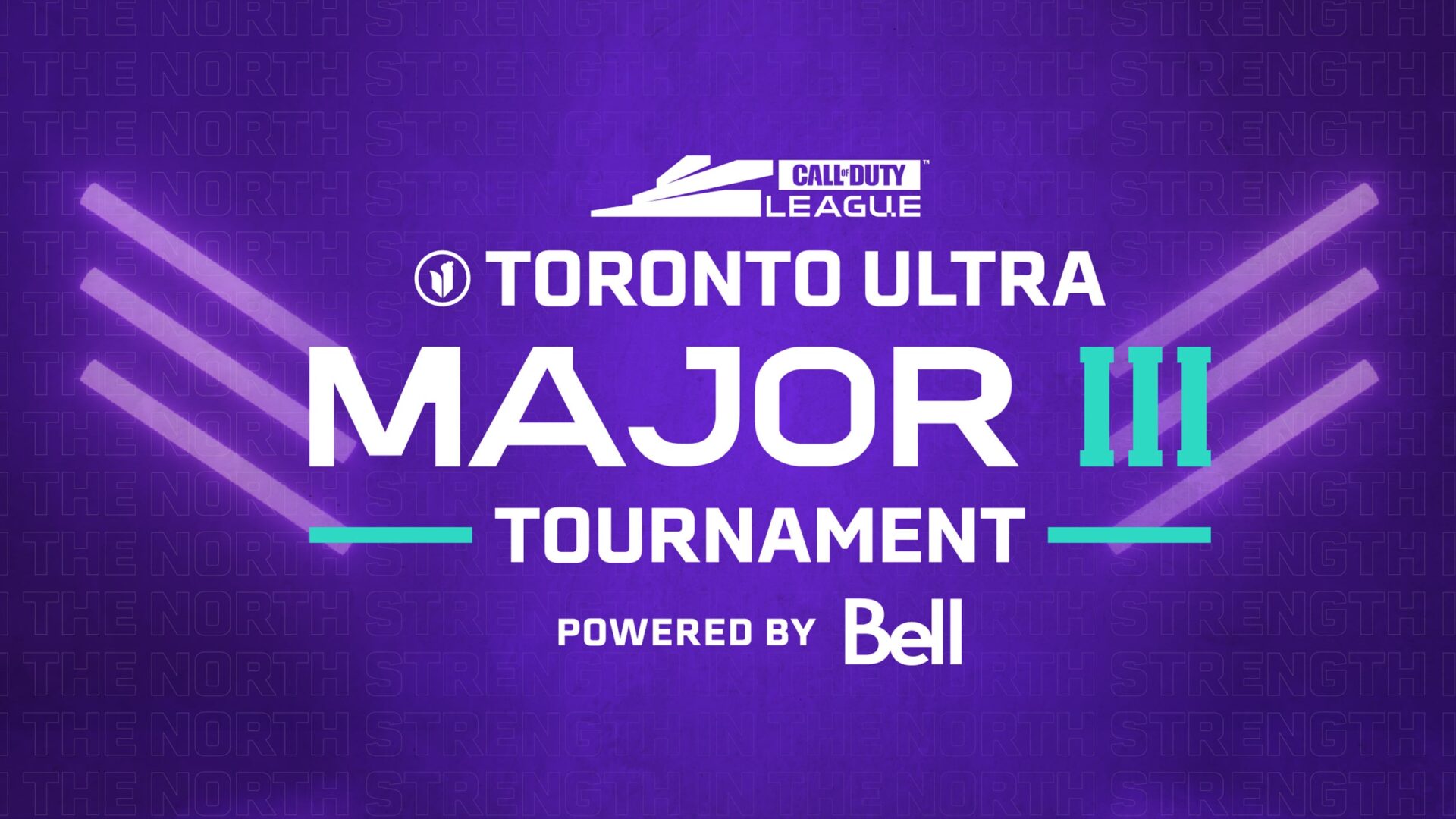 Along with the CDL major, it has also been revealed that the weekend will feature a Challengers Open tournament for amateur teams as well, which the Ultra’s North American academy team will enter as the defending champions.

As for Toronto Ultra themselves, the team will be entering the Major after a disappointing performance at the Stage 2 Major, dropping out in round one. The team will be looking to go back to its winning ways after a fairly disappointing start to the season for the runner-ups of the 2021 season.

For more information on the Toronto Major and to buy tickets, visit Overactive Media’s page with everything you need to know about the event.