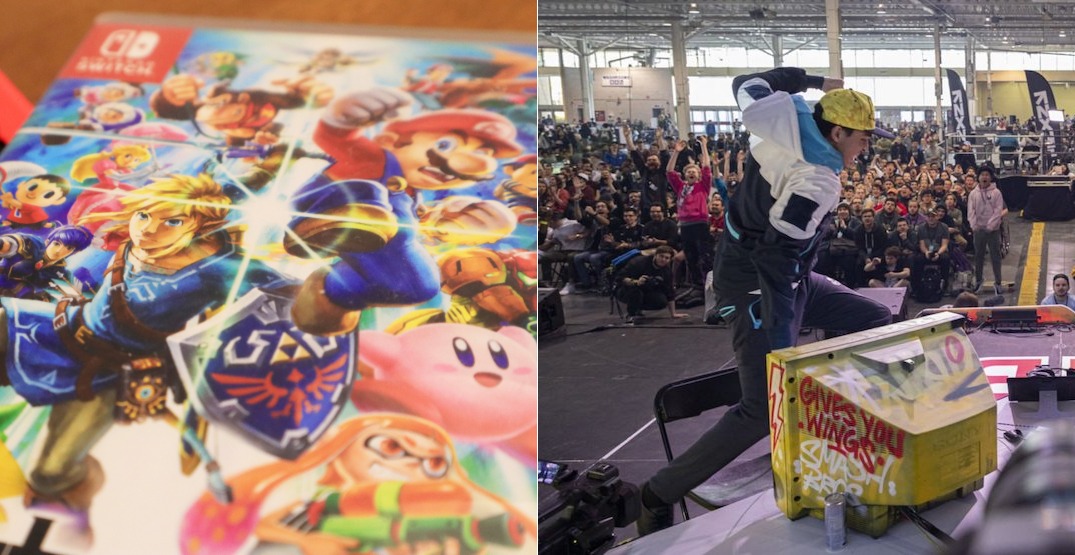 After a three-year wait, Toronto will finally see the in-person return of the biggest Super Smash Bros. tournament in Canada.

From July 1 to July 3, Toronto will host Even Matchup Gaming’s Get On My Level 2022. The event will take place at the Sheraton Toronto Hotel & Convention Centre and will even feature an after-party on a boat.

After the long hiatus, Joseph Cribari, Even Matchup Gaming’s director of esports is excited to bring back the organization’s marquee event.

“It’s crazy to think about how it’s been three years since we hosted the last in-person GOML. The EMG team is beyond stoked to finally get the opportunity to bring the event back in true form, and we look forward to celebrating with the community,” said Cribari.

While an online tournament was hosted last year called Get On My Line, this year’s return to an in-person tournament will see many of the best players in Super Smash Bros. Melee and Ultimate make a return to the city. Some players that have confirmed their attendance include the likes of Zain “Zain” Naghmi, one of the best Melee players in the world, and Masaya “aMSa” Chikamoto, the best player in Japan and best Yoshi player in the world. 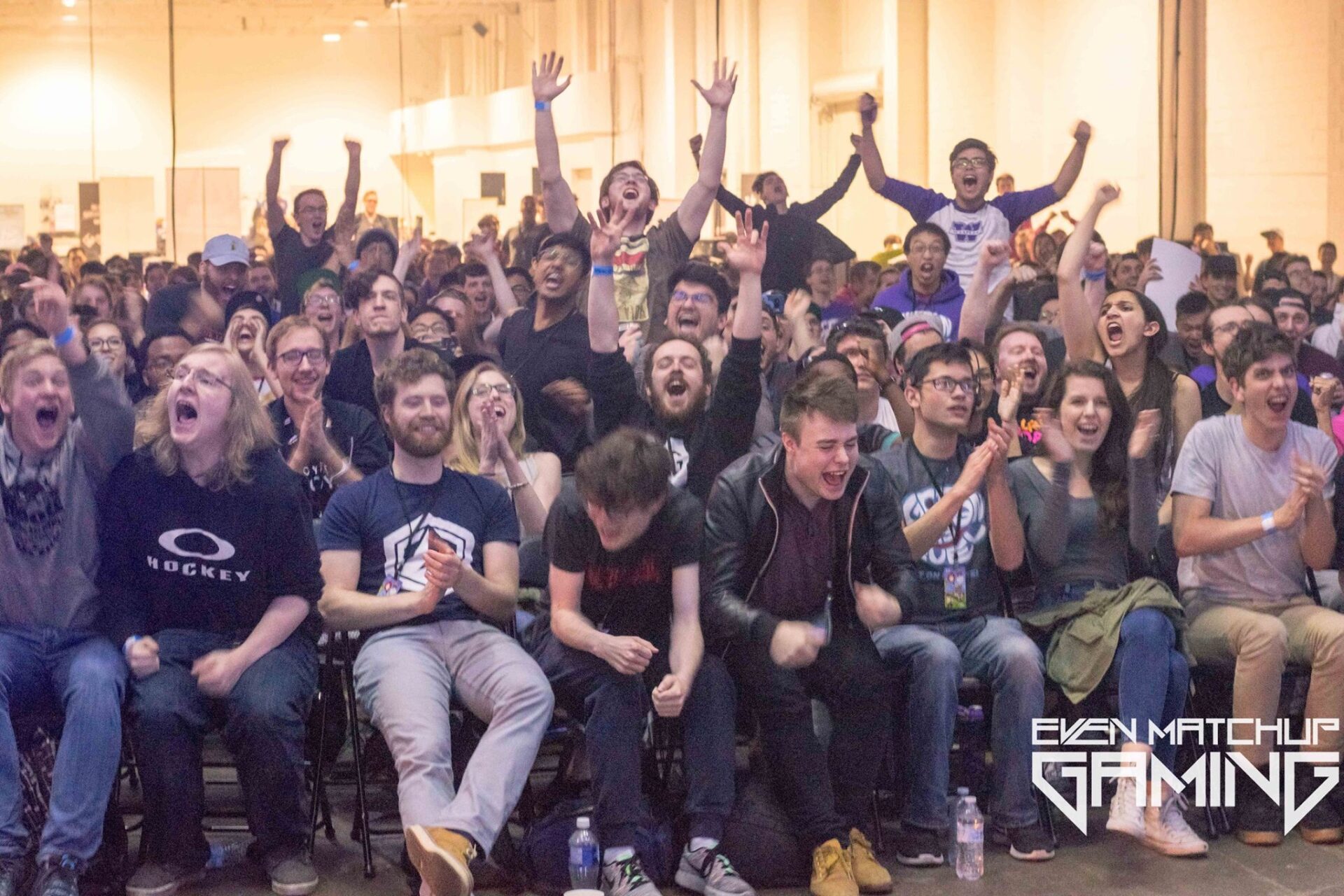 With the level of competition expected at the tournament, Get On My Level is already confirmed to be a Platinum tier event for the Smash World Tour, a circuit with spots up for grabs to compete in the Smash World Tour Championship in December 2022, which features a USD $250,000 prize pool.

Along with the tournaments themselves, the event will feature a 24-hour venue, allowing attendants to play through the whole night along with other attractions like an artist alley.

For more information on the event and to register, visit the event’s smash.gg page.