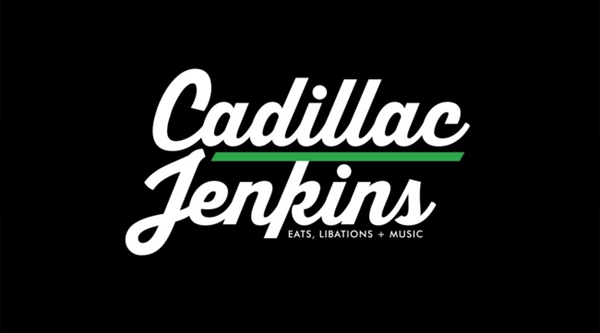 Cadillac Jenkins, a new destination for island flavours is opening on October 1 at the Queen and Shaw address that was until just recently home to Linwood Essentials.

Repurposing his DJ name for the restaurant, owner Tyrone Gayle intends to create a fun, cocktail-fueled atmosphere where he’ll house his turntables and record collection at the bar while also hosting a rotating lineup of DJs until late on weekends.

“Bring in an album and we’ll play it during service,” Gayle told Daily Hive when reached by phone.

To wash it down, take advantage of happy hour specials offered weeknights between 5 pm and 7 pm, while the bar will sling cocktails like the Drown your Sorrels, featuring the common garden herb steeped with orange peel, cloves, cinnamon and ginger then spiked with gin.