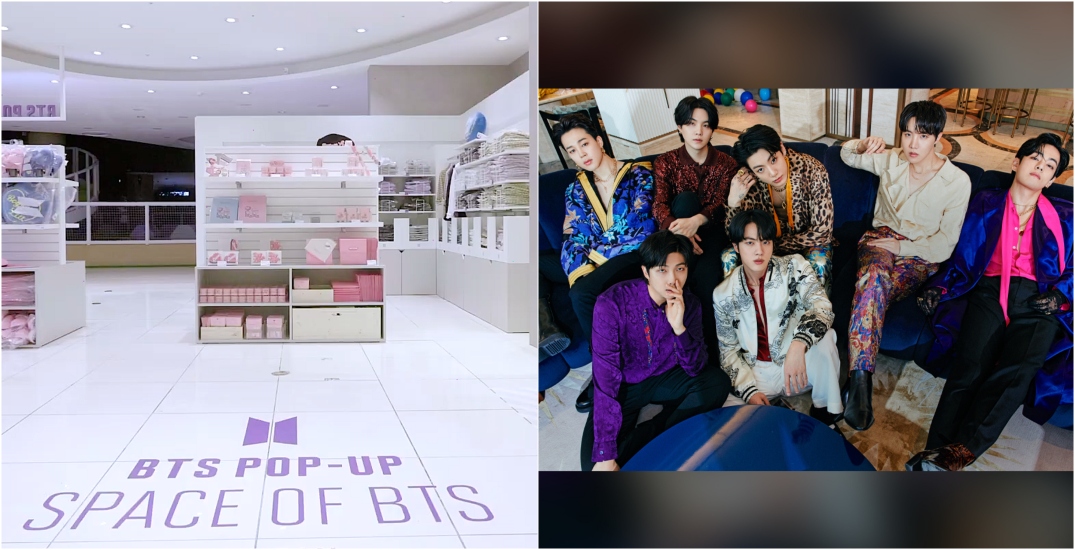 With members currently pursuing solo projects, Toronto fans may not have a BTS concert to look forward to this year. On the bright side, the city is about to get a BTS pop-up store pretty soon — and it’s the first of its kind in Canada.

On July 24, Sukoshi Mart announced via Instagram that the “BTS Pop-Up: Space of BTS in Toronto” is opening downtown.

“With numerous interactive elements, customers can expect a fantastic experience at the new BTS POP-UP: SPACE OF BTS in Toronto store,” states the release. 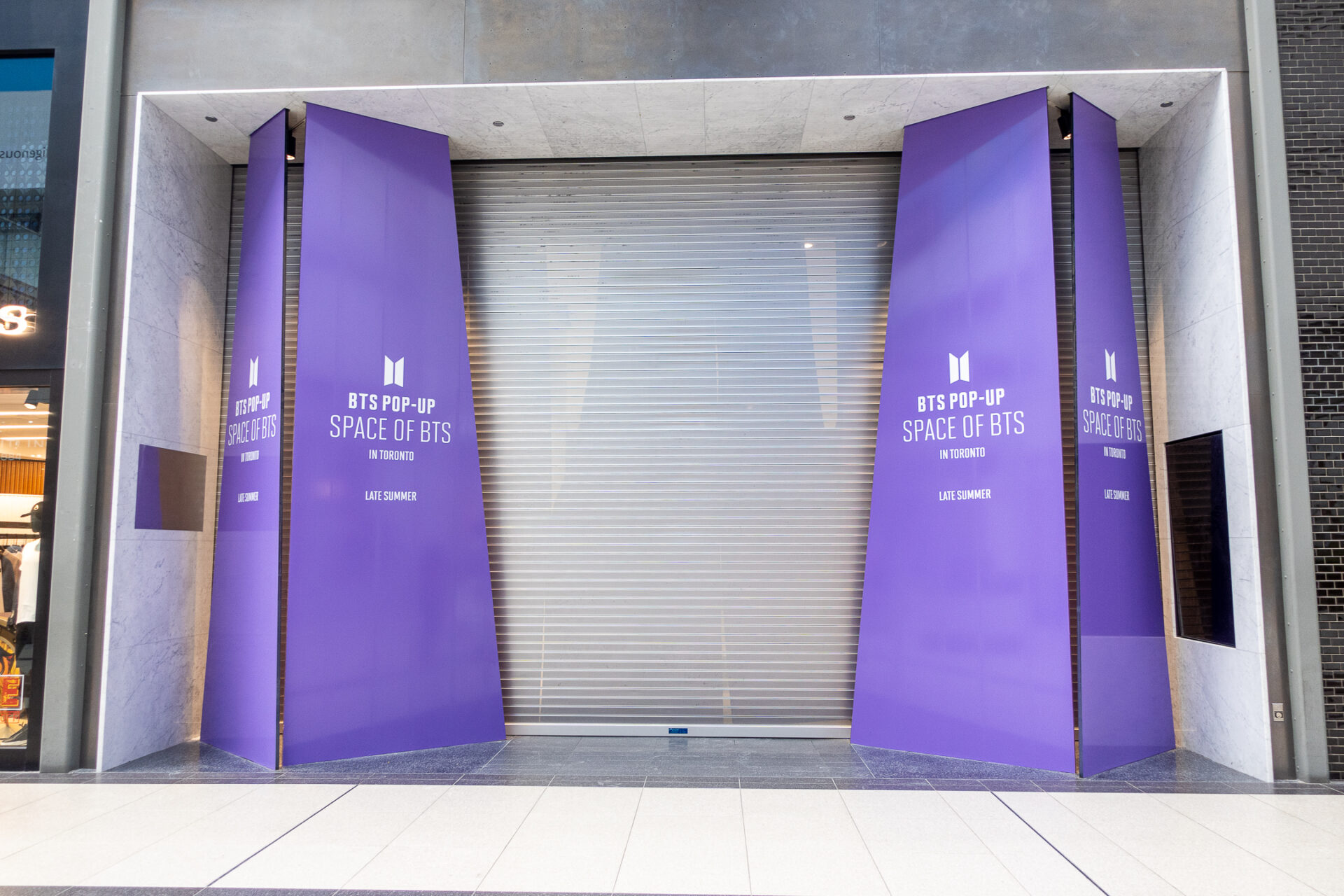 The store has already popped up in LA, Manila, Busan, and Singapore. There’s also currently a LINE FRIENDS pop-up in Vancouver stocked with BT21 products. 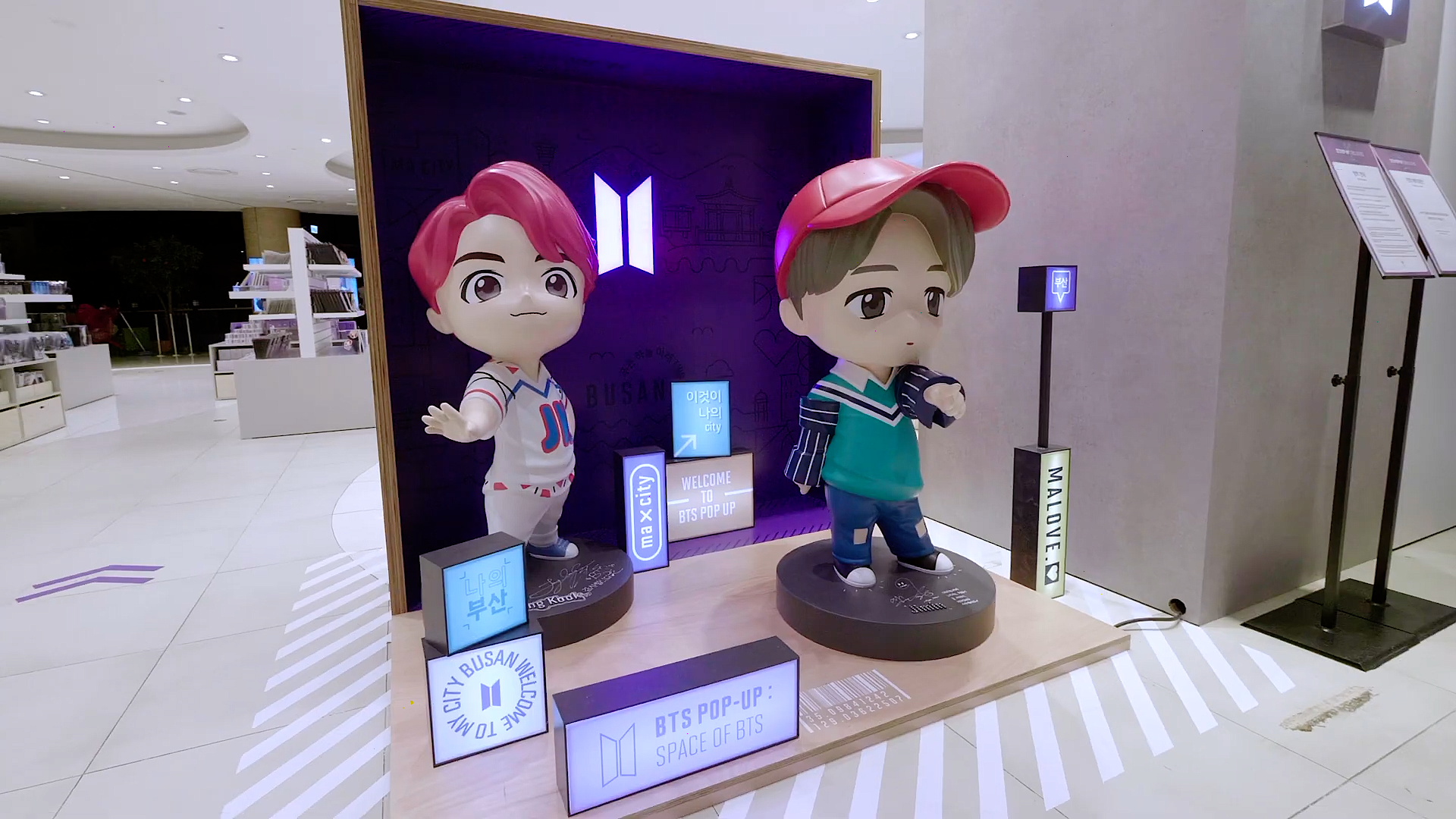 The 2,500-square-foot Toronto store will carry merch inspired by the group’s hit songs “Permission to Dance” and “Butter.” There will also be merch from BTS’s reality series In the Soop and Sowoozoo, their 2021 online fan event. 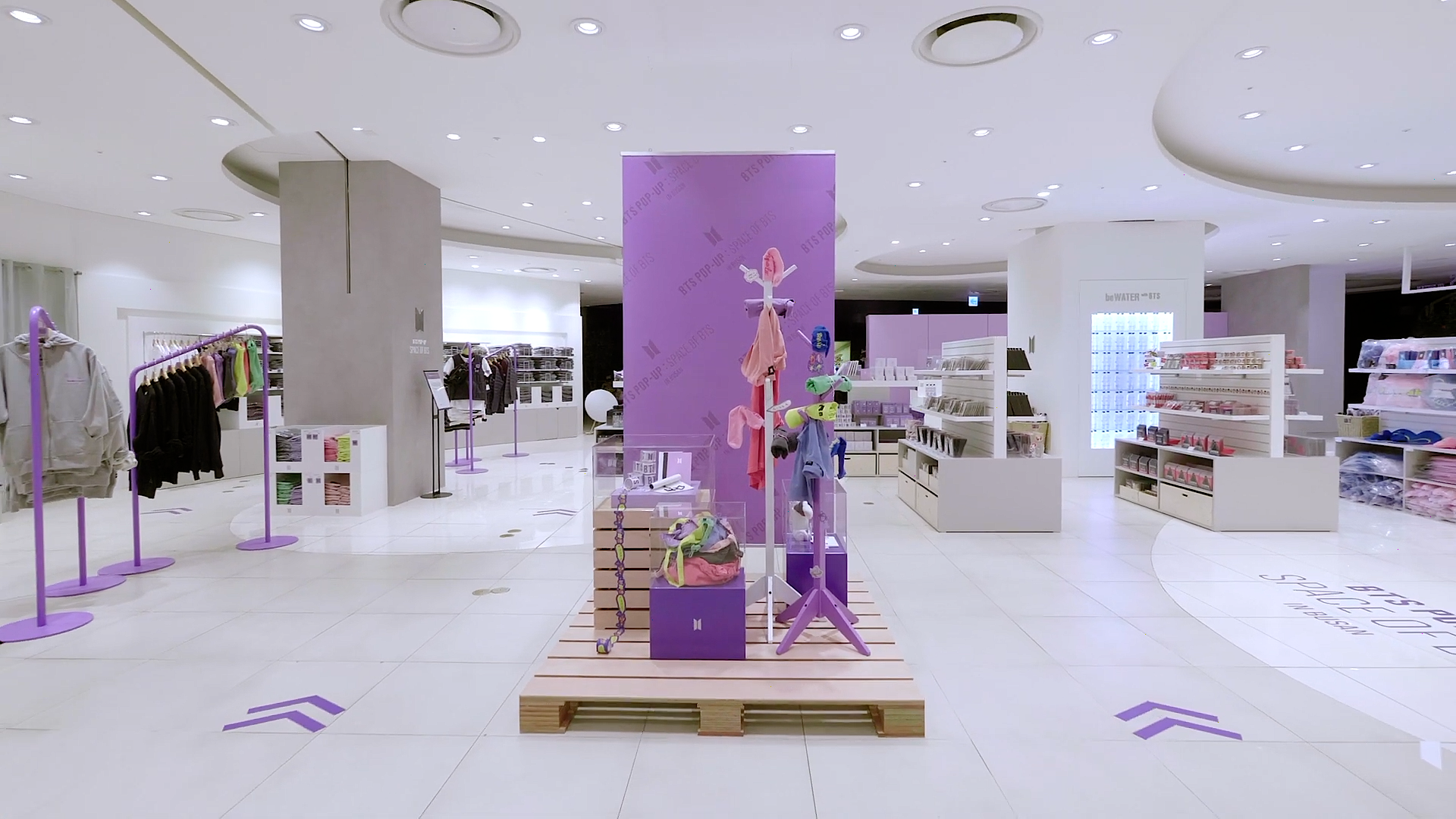 You can shop for apparel, accessories, stationery, and homeware. However, with high demand and limited restock, you might want to get there sooner rather than later.

And if you’re on the fence about lining up on opening day, consider this: early birds are eligible for in-store gifts and offers.

As for dates, that information is yet to come but it’s expected to open sometime in “late summer.”

It also looks like they’re expecting quite the turnout. 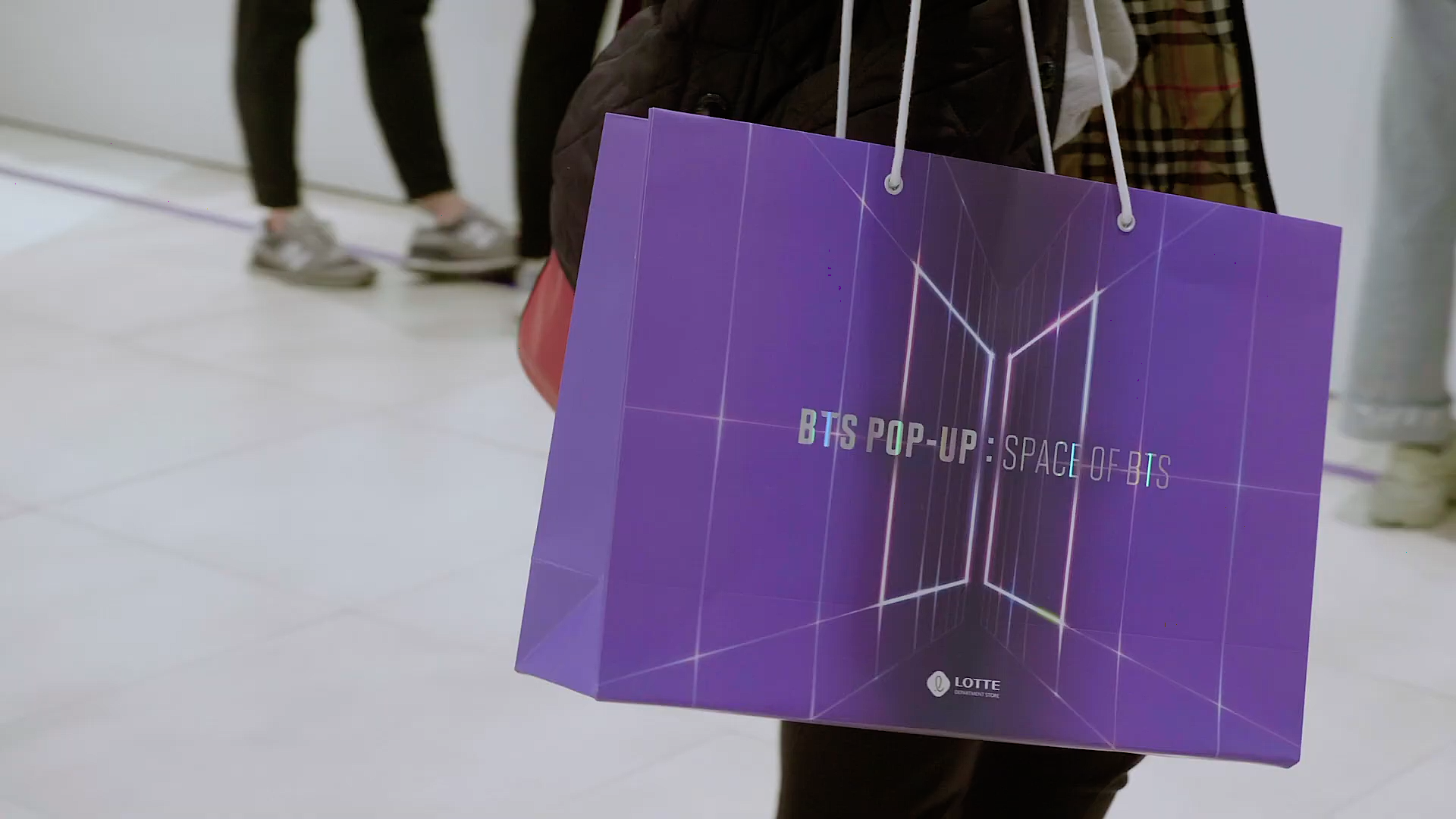 To accommodate fans on the big day, the store will remain open for an additional two hours after the mall closing hours and an extra hour that weekend.