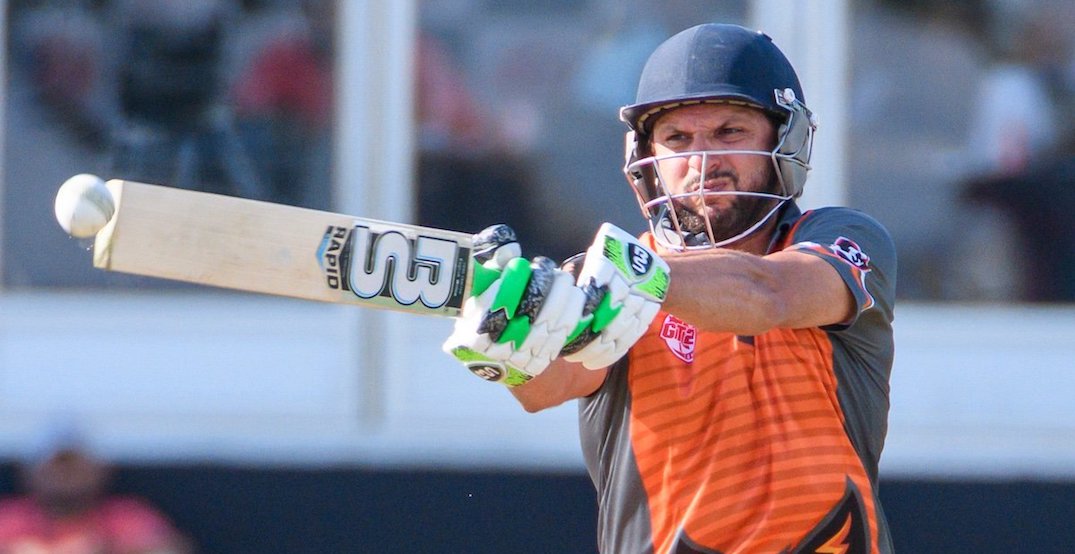 The City of Brampton is looking to invest $35.5 million into the construction of an outdoor cricket, field hockey, and soccer stadium.

The proposed sports venue was presented to Brampton’s City Council last month via a staff report suggesting an outdoor stadium that can hold up to 20,000 spectators be built at the 110-acre CAA Centre and Sports Park.

Although the City Council documents focus almost entirely on cricket, Brampton Mayor Patrick Brown spoke to the other planned uses during his weekly press conference on Wednesday.

“The proposal from staff is for a multi-purpose facility,” Brown said. “I know some of the headlines said ‘cricket stadium’ but the instruction from Council is a multi-purposed facility, so it would be cricket, field hockey, and soccer.”

Brown went on to explain the importance of investing in activities that are becoming more popular in the city, which currently has the highest per-capita rate of cricket pitches in the GTA.

“We’ve historically underfunded cricket in the city of Brampton,” he said. “You can have 5,000 spectators to go watch an ice hockey game but there are no facilities where you can have spectators watch a cricket game, despite the fact we’ve have some of the largest international tournaments in cricket in Brampton. We had one tournament that had a viewership of 130 million, so I’m going to continue to advocate for more investments in cricket and field hockey and other sports that are growing in popularity in Brampton.”

The City is now looking to hire a design consultant to begin work on plans for the stadium. Although nothing is set in stone yet, the staff report suggests the facility have 5,000 fixed seats with additional temporary seating of up to 20,000.

Approximately $5 million in funding would be needed now to complete the design phase, with the remaining $30.5 million required to complete construction coming out of the 2022 budget.