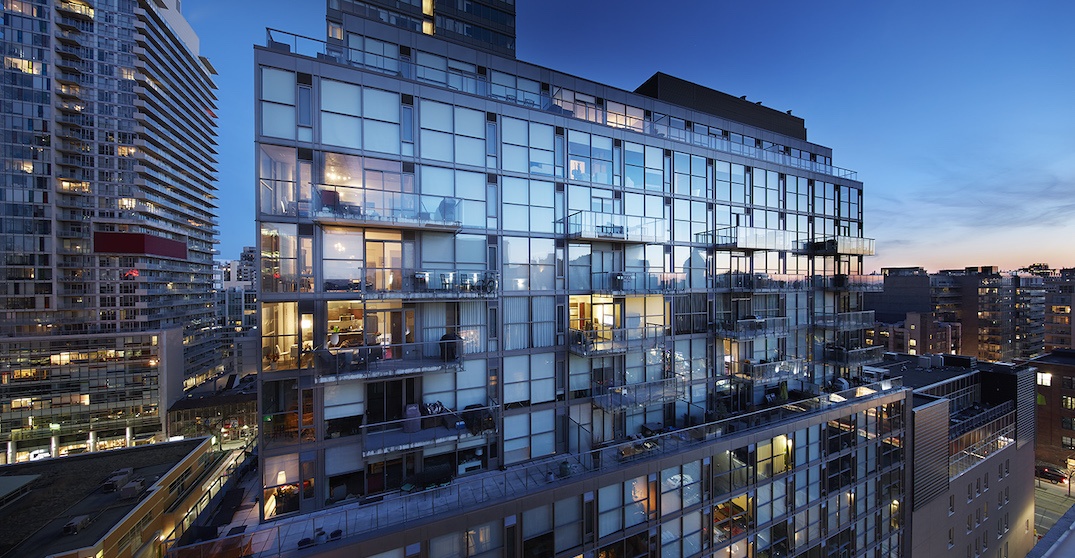 While his name is synonymous with Toronto real estate, Brad Lamb may be a mysterious character to many.

There was a time in his life when he was jealous of a friend living in a 380 sq ft apartment. It was an $850 a month Toronto space that Lamb, at his early age, couldn’t afford despite being a full-time engineer at the time, making $22,000 a year.

And it’s that same Lamb who now has his name on plaques outside of several downtown condos, is the CEO of Brad J.Lamb Realty Inc. and Lamb Development Corp, and who is – by any measure – a national real estate mogul.

When he was growing up, Lamb spent time in Vancouver, Montreal, and Toronto. His dad was a pilot with Air Canada, who helped him through university. But as soon as he was done, he was on his own.

“I couldn’t afford to live in an apartment downtown,” Lamb told Daily Hive. “I lived with my parents till I was 30.”

For 8 years after graduating, he lived at home.

“When you’re living with your dad and you’re a man, you’re dealing with all of the independence issues,” he said. Lamb didn’t pay rent, he didn’t buy groceries, or do his laundry, but he also lacked the social life he wanted. “I wanted a great car. I wanted a great rental apartment. I wanted to live like a playboy downtown chasing girls. And I wanted that more than anything,” he said. “I was prepared to borrow money to do it.”

“My dad gave me the best advice, I’m not helping you. You’re on your own. You’ve got to do it yourself.”

And with that, he began to save. “That’s how I started. And it’s never been easy.” 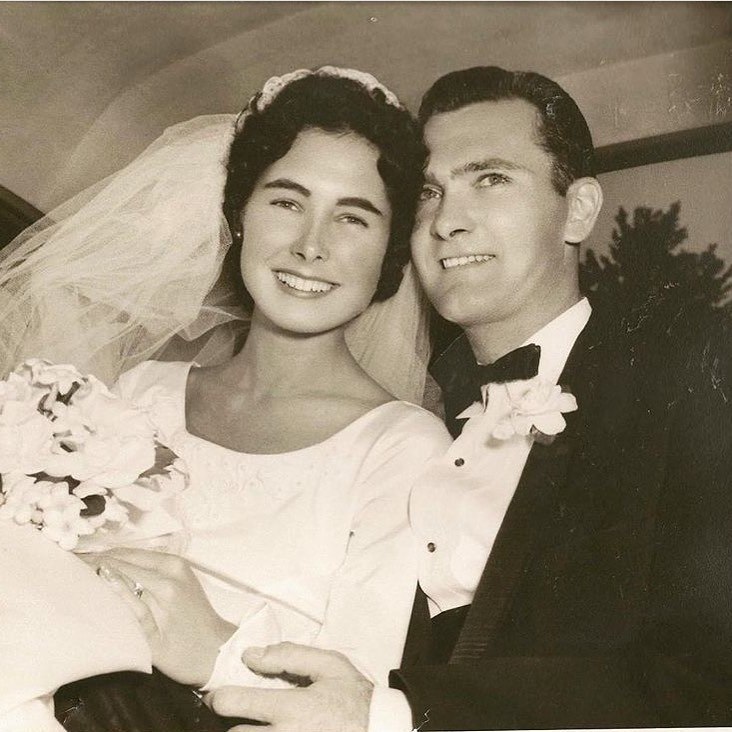 The real estate developer said he has helped thousands of people who are in their twenties get into real estate over the years. And it’s the same fundamental way he did it.

Lamb, who had a job in downtown Toronto, drove back and forth from his parents’ home in Oakville in his twenties. In those days, the mortgage industry and credit cards didn’t operate like they do today.

So he kept saving.

The real estate mogul noted that, “you’re not going to be a billionaire by the time you’re 30. It’s not realistic.”

So he advises young millennials to just “live the life you are currently at.” And by that he means staying at home more, spending less time on Instagram, and reading more books.

And then start thinking outside of the box.

“I hated living at home, it certainly cramped what I wanted to be doing when I was 28-30 years old,” Lamb said, reminiscing on his past. But, while living at home, he managed to save for his own first home — a townhouse in London, Ontario, because his younger brother went to university there.

Along with his two brothers, Lamb bought a townhouse for $28,000. The Lamb bros then rented out the house for a year and sold it for $52,000. The three then took that money and bought four more townhouses in London, a place that he called a “smaller market,” before moving into the big city. 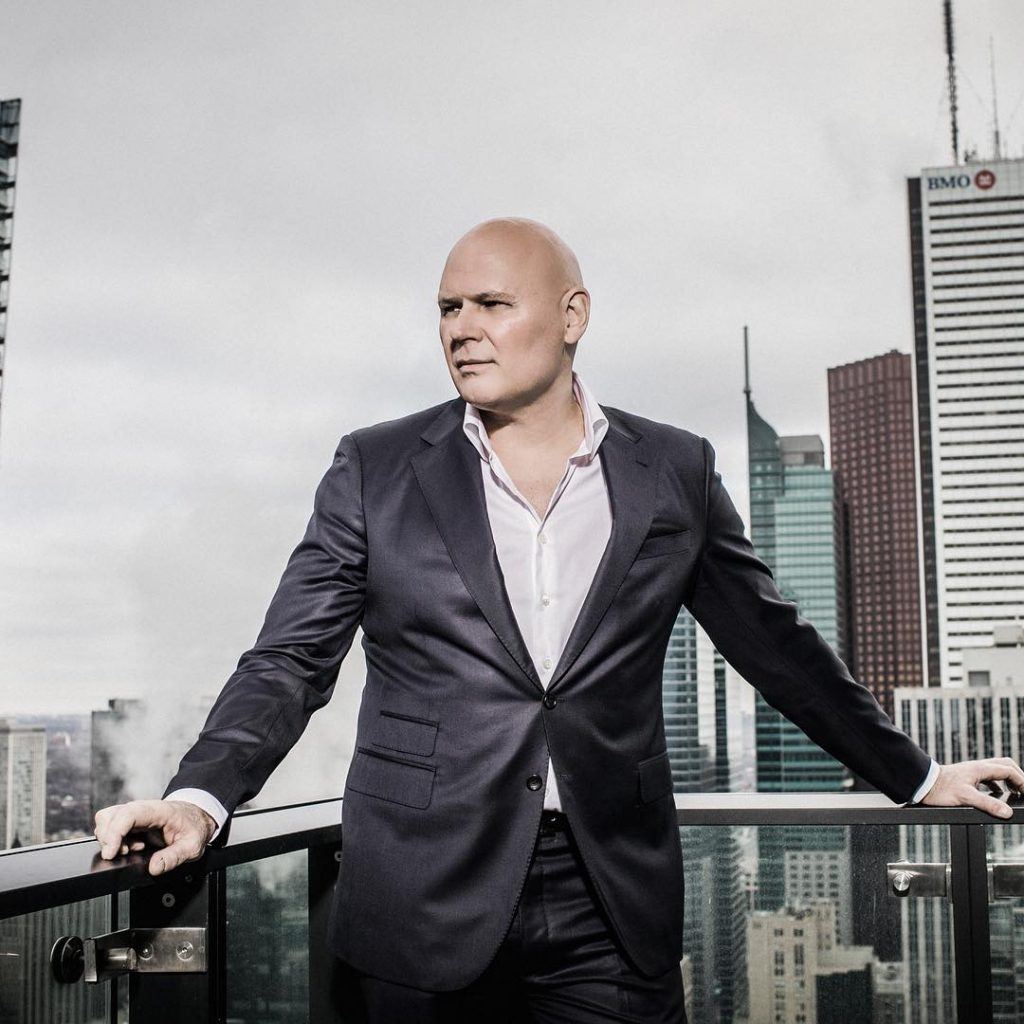 The first condo Lamb bought in Toronto was right across the street from “Hooker Harvey’s,” at the corner of Gerrard and Jarvis, and cost him $100,000. And, like London, he rented it out for the first year before he finally moved in… when he was almost 31.

Fast forward years later, and Lamb has “been involved in the sale of over 28,000 properties for more than 8 Billion dollars of sales.” Yes, billion. In fact, Lamb Development Corp currently has four projects under construction (almost 1000 suites) that alone have a value of $500 million, as well as projects in Toronto, Hamilton, Ottawa, Calgary and Edmonton.

“The best advice I could say is that you really need to sacrifice, and on all things,” he said. “If you leave university at 20 or 23 and you sacrifice for seven years, you will have a home. When you’re 30, you will be able to do it. And you can do it the way exactly the way I did.”

In Toronto, where housing prices keeps rising, the possibility of owning a home can feel impossible. But Lamb repeats, “It’s possible. It is possible today.”

Look outside the downtown core, look at East York, just head east, or maybe go west to Etobicoke, or the Queensway, he recommends. Really, anywhere outside the city limits, where real estate is cheaper.

And, without sugar coating, Lamb says, “I can just tell you the long term prices are going up. I can’t tell you if the price would be higher a year from now or two years from now. But I can tell you long term, if you buy, you’re never going to lose money in real estate. You’ll make money.”

The idea of prices falling is one of the biggest misconceptions in real estate, according to the tycoon.

Another misconception is that renting will leave you with less debt than owning, which is a point backed by a National Bank of Canada report indicating that renting is cheaper than buying in Toronto.

At that rate, a Torontonian is looking at an average monthly mortgage payment of $2,624 for a two-bedroom condo, compared to a monthly rental for a similar property costing $2,343.

But the extra money spent towards the mortgage is generally spent by renters anyway, Lamb said, as most renters spend their lives outside rather than investing in their homes. Young people go out, travel, and spend the extra cash saved while renting. Meanwhile, homeowners invest in their properties, and therefore grow their worth, and become better off than renters.

It’s the renters, and the younger generation in Toronto, that Lamb wants to help. 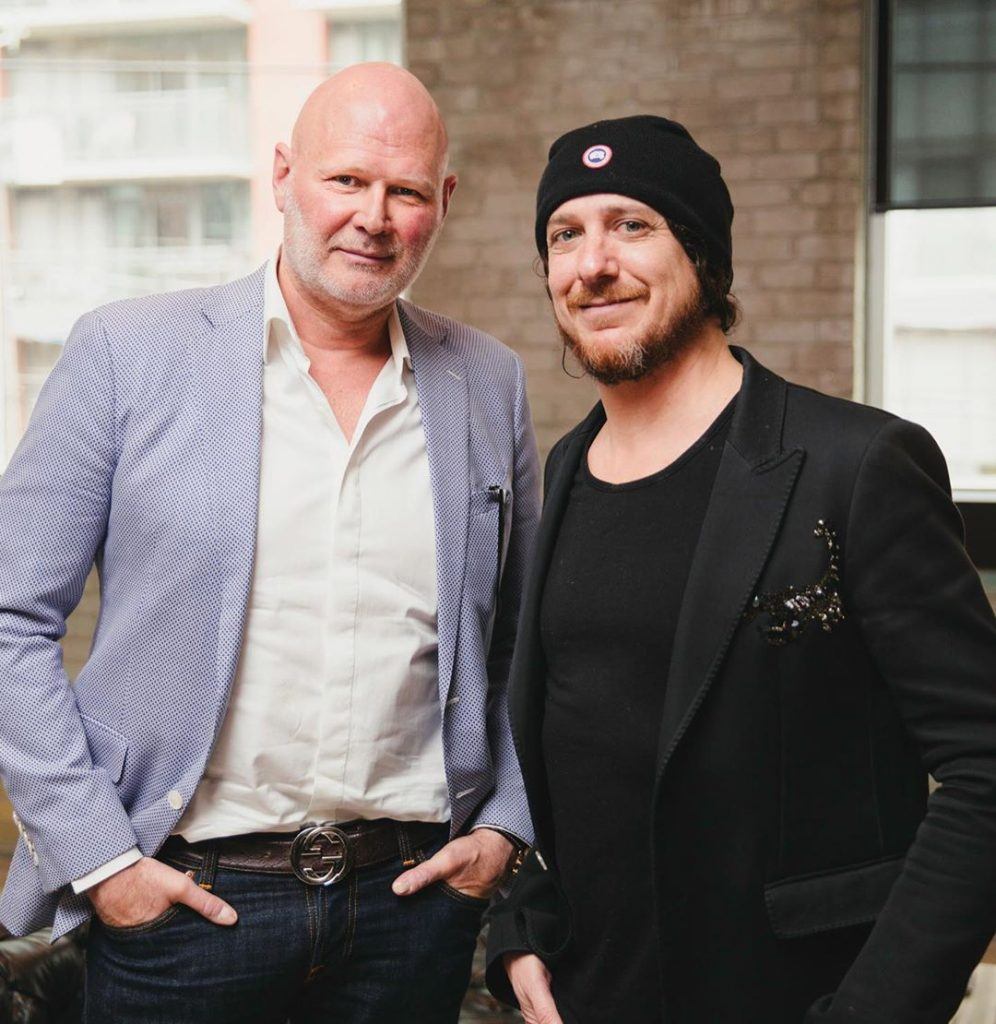 The prominent developer is launching “Live Talk with Lamb”, a podcast co-hosted by Todd Shapiro, on May 15. “Live Talk with Lamb” provides insights and practical advice for the everyday Canadian navigating the evolving real estate landscape in an honest and candid manner.

“A lot of it’s about my journey to where I am today and how I got there,” said Lamb. “To try to show people that I started from zero. My Dad clearly cut me off and that was the best thing he ever did.”

The podcast also goes into simple advice, like have a schedule, return phone calls, and “stop walking down the street looking at your phone and look at how beautiful the world is that we live in. Engage with people. Because at the end of the day, what’s gonna make you happy? It’s not technology, but relationships with people.”

And while his dad’s advice guided Lamb throughout his life, it’s his turn to share words of wisdom.

Whether it’s about real estate, or not.