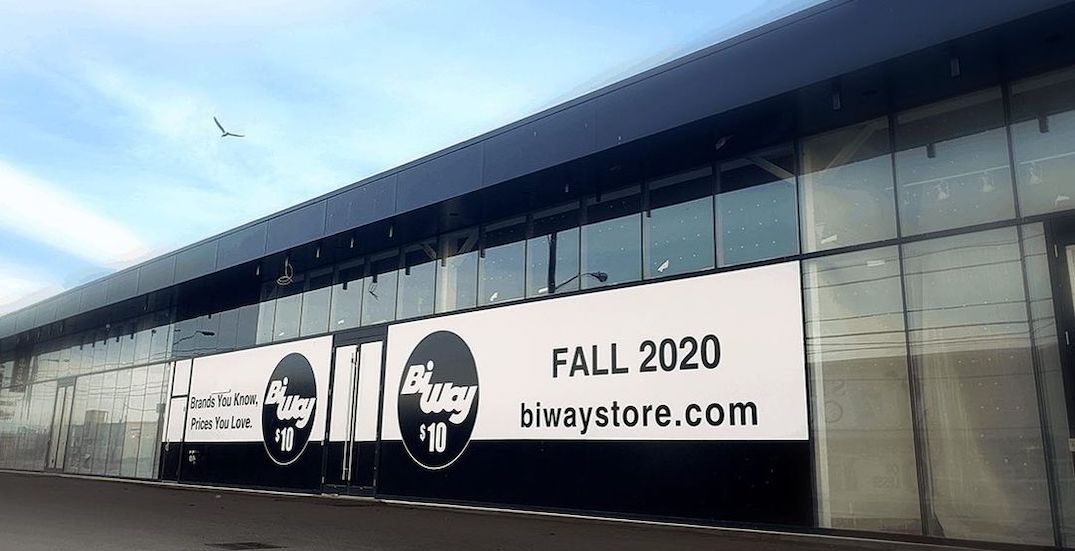 After much excitement for the return of BiWay with its new concept store, it looks like Toronto residents will never get the chance to shop there.

In an Instagram post, the company remembered its co-founder Mal Coven who passed away on October 7, 2020, the man who “brought the original BiWay experience” to the province.

“Unfortunately, and rather sadly as well, we regret to inform everyone that the opening of the BiWay $10 Store has been postponed and potentially cancelled,” read the statement.

“Without him, there is no[one] else to plan the opening out and no[one] else to get the store opened. We regret saying this, but he was the brains behind the reopening, and it’s nothing without him.”

The return was intended for nostalgic 90s kids who grew up with the Canadian brand that priced every item at $10.

Coven shared back in 2018 that he planned to bring back the store for August of the following year.

Time went on after its announcement, and after postponing their opening day to some time to fall of 2020, the store never opened.

Coven was behind the discount BiWay stores and opened 250 locations across the country before shutting down operations in 2001.