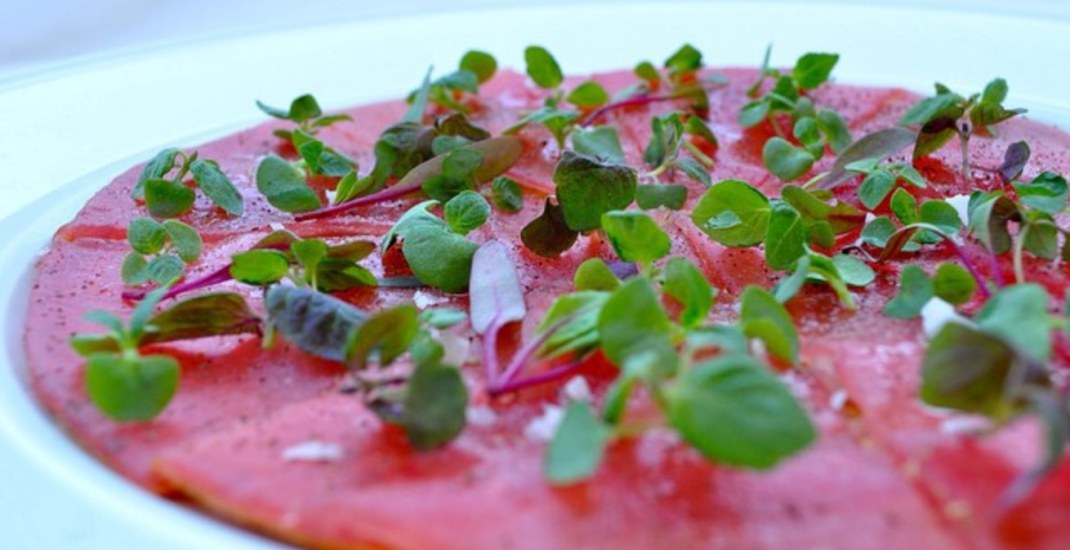 Bisha Hotel Toronto is soon to make its debut and with it, Toronto will gain yet another world recognized restaurant helmed by a veritable celebrity chef.

As previously announced, Akira Back is taking up residence among the four dining concepts from ICONINK at the boutique hotel.

Like Cafe Boulud at The Four Seasons and the incoming Nobu restaurant in Toronto, the new restaurant is a big attraction for those that diners that care about things like “international acclaim,” but that doesn’t mean the new spot won’t embrace the local character of the city.

In an interview with Daily Hive, Back shares that the new restaurant will serve up signature menu items like Tuna Pizza (which looks nothing like the Canadian invention known as sushi pizza), Akira Back Tacos, and Crispy Pork Belly Roll, as well as toy with novel local delicacies.

Read the full interview below to get acquainted with the American chef and find out what he has in store for The Six.

Why did you choose Toronto as the location for your next restaurant?

Why not?! Jk. When I was a snowboarder, I visited Whistler quite often and immediately became a big fan of Canada. Toronto also became one of my favourite cities to travel to. I love the diversity of Toronto’s multicultural food scene and I believe it fits perfectly with my style of cuisine at Akira Back restaurants.

What can Toronto expect from the incoming restaurant?

[The restaurant] will offer modern Japanese cuisine with a Korean accent. It will feature a melting pot of influences from around the world inspired by my travel adventures and culinary journey including this city.

With earthy yet contemporary/sophisticated design, our goal is to create a young and hip atmosphere with great energy and provide a unique experience that is memorable to our guests. We will embrace the concept of a luxury social dining setting accompanied by shared style dishes, a variety of sake, wine, and specialty cocktail selections, and world class service standards.

Are there any offerings that will be exclusive to Toronto?

We currently have some exciting ideas in the works that are new to the Akira Back brand, inspired by my time spent in Toronto. One of them is to incorporate ketchup chips into my style of cuisine and create something special here. I love ketchup chips. 🙂

Are there any Canadian ingredients you’re looking forward to working with?

Aside from ketchup chips, I would like to use locally grown, freshly picked organic microgreens and source as many local ingredients as possible.