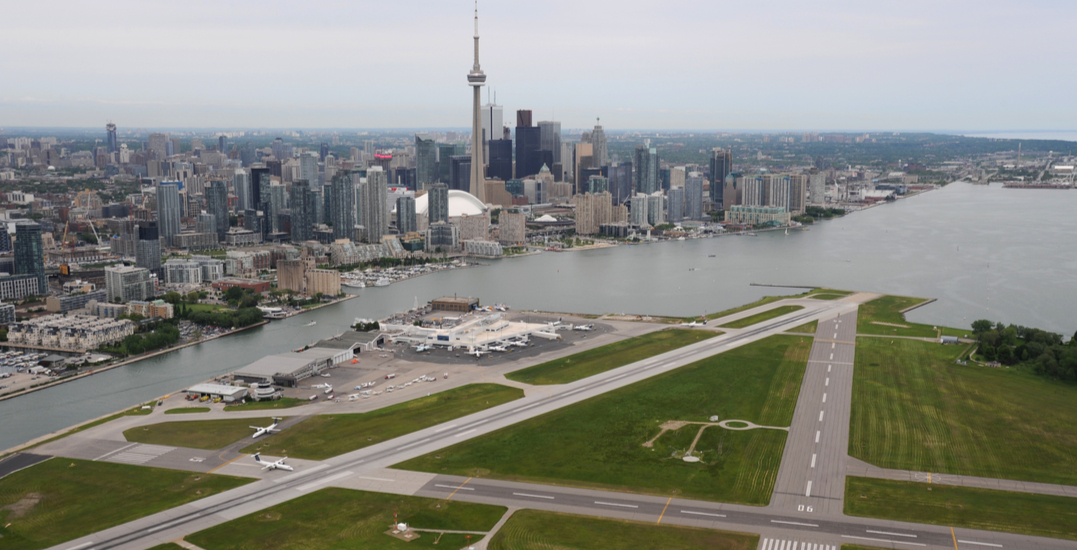 Security screening was temporarily suspended at Billy Bishop Airport this morning after a “suspicious item” was found in a piece of luggage.

Jessica Pellerin, a media relations spokesperson for Ports Toronto, confirmed to Daily Hive that the item was found around 7:20 am in a carry-on bag as it passed through security.

Toronto Police, Toronto Fire, and EMS were called to the airport and the terminal was evacuated.

“The Explosive Disposal Unit of Toronto Police Services retrieved the item, conducted a full investigation, and have confirmed that the item is a medical device and not a threat to public safety,” Pellerin said.

Passengers had been asked not to enter the terminal as the investigation unfolded, and several flights were cancelled. Security screening is expected to restart by noon.

Pellerin noted that passengers should expect delays as airlines get back on schedule.

+ Access to the terminal via tunnel and ferry is restricted. We apologize for the delay and our teams are working to resolve the issue. Stay tuned for updates. https://t.co/03CRUisqRA

Shortly after 8 am on Monday morning, Toronto Fire tweeted that they were assisting police with a “bomb” found at the airport. Per Pellerin, the item proved to be harmless.

As the investigation concluded, Toronto Police confirmed to Daily Hive that no arrests were made.