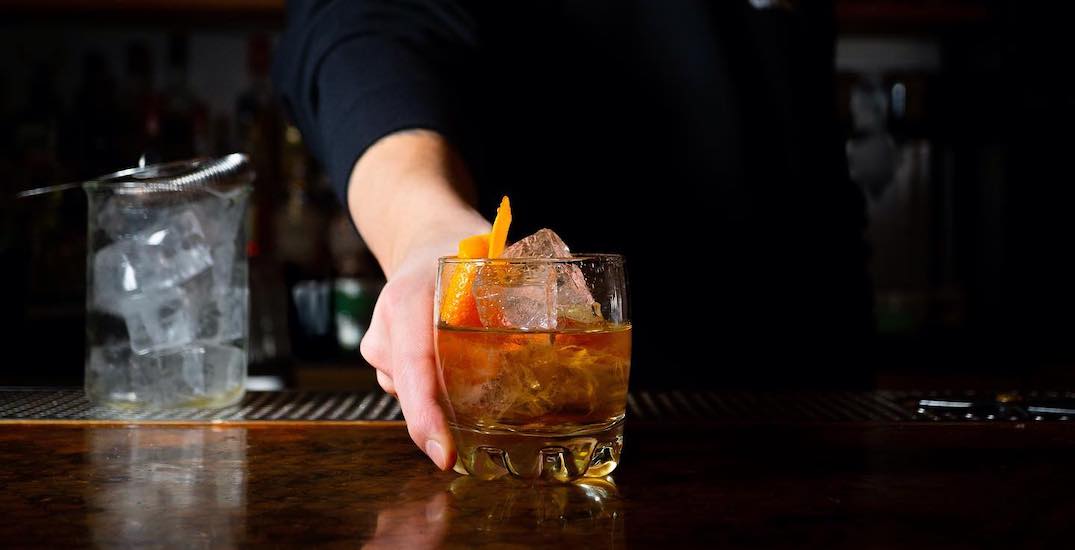 The list of North America’s 50 Best Bars has been unveiled, and four Toronto watering holes made the list.

So, for all you seasoned sippers and well-travelled cocktail connoisseurs, here are the local spots that got a shoutout on this inaugural list this year.

Civil Liberties was named the “Best Bar in Canada,” an award sponsored by Naked Malt. It also came in 10th place on the general list.

The next Toronto bar that made the cut is Mother in 38th, followed by Bar Raval in 41st and Bar Mordecai in 47th.