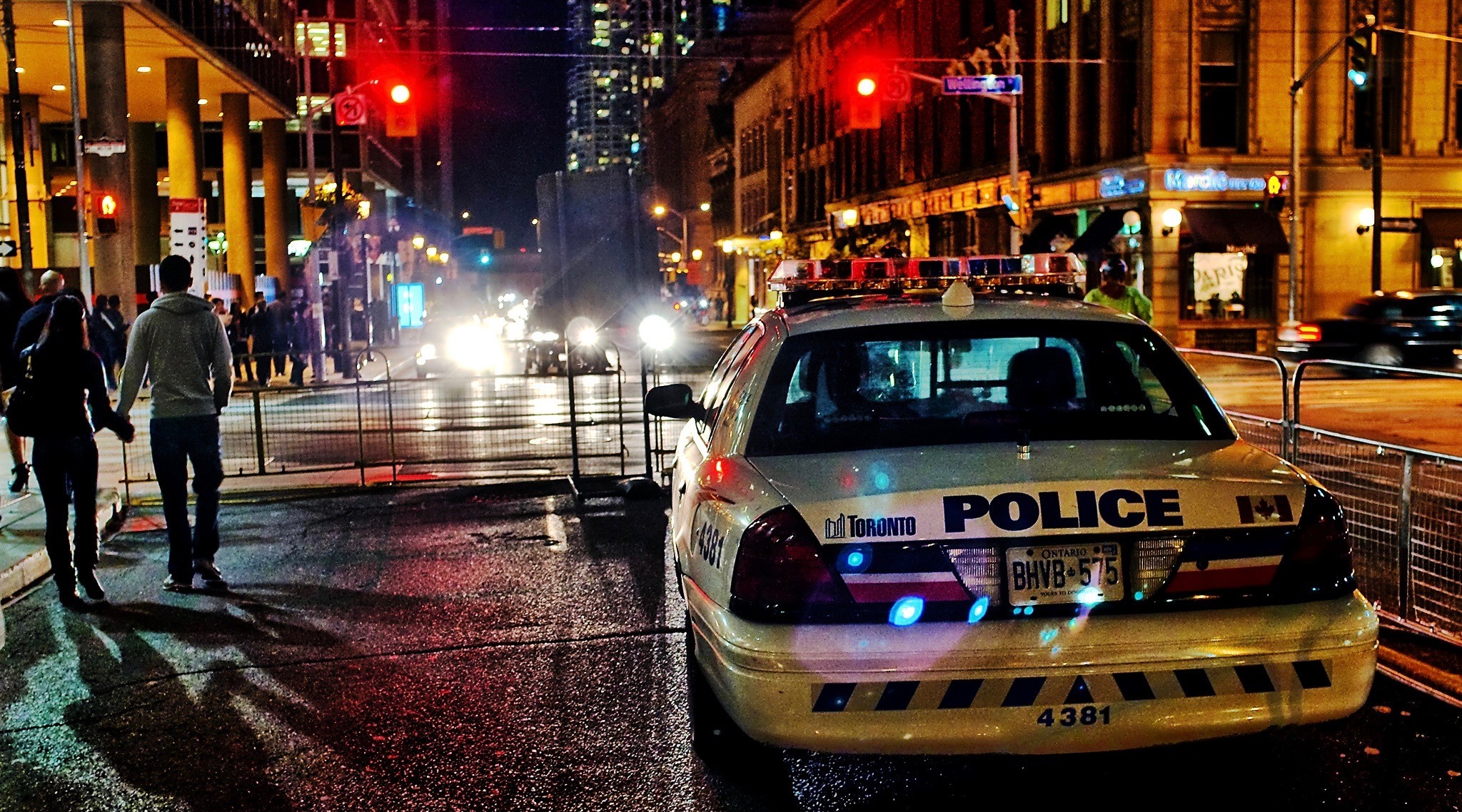 Fatal collisions are at a 14-year high in Toronto.

Analysts have shown that pedestrian fatalities represent about 60 per cent of yearly traffic fatalities within the city, according to the Toronto Police Service.

With the recent analysis, Toronto Police Traffic Services has released a new Public Safety Announcement video, and are using the hashtag #BeAlertBeSeen to spread the word.

The video offers Torontonians suggestions on how to make their commute safe. Among the points made in the video, Toronto Police recommend: always being aware of your surroundings, crossing at designated locations, looking both ways, and never to assume that drivers can see you, or are aware of your intent.

“Some simple changes to your road-using behaviour could prevent a tragedy from occurring and get you home, safely, to your family,” said Superintendent Gord Jones of TPS Traffic Services.