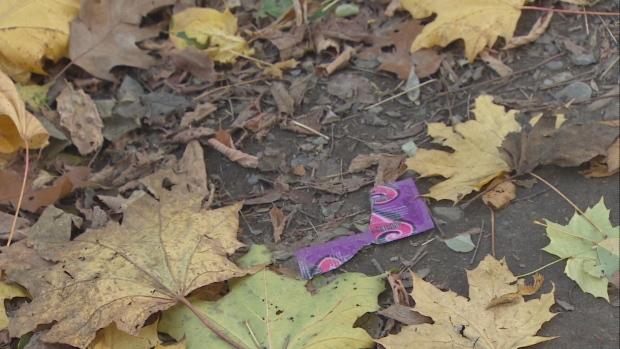 On the southwest corner of Toronto, Marie Curtis Park seems like a quaint family destination for picnics and walks with lake views.

But that has not been the case lately.

Over the past few weeks, 72 people were charged for lewd acts and sexual activity in the Etobicoke park. The charges are part of 22 Division’s “Project Marie,” which specifically tackles the clean up of the Park, which has been littered in condom and condom wrappers.

On October 28, councillor Mark Grimes wrote to the residents of the area in regards to the “illegal activity in Marie Curtis Park.” A heavier police presence has since been placed, resulting in a key arrest, Grimes said.

Grimes, along with 22 Division, have been working on bringing back the family-friendly feeling to the park. A “Walk The Beat” has been scheduled for November 19, at Marie Curtis Park. The event will bring together community officers and City officials to discuss “Project Marie.”

We’re heading to Marie Curtis Park, #LongBranchTO to walk the beat on November 19th. Please come and join us pic.twitter.com/BjGUFQzNF5