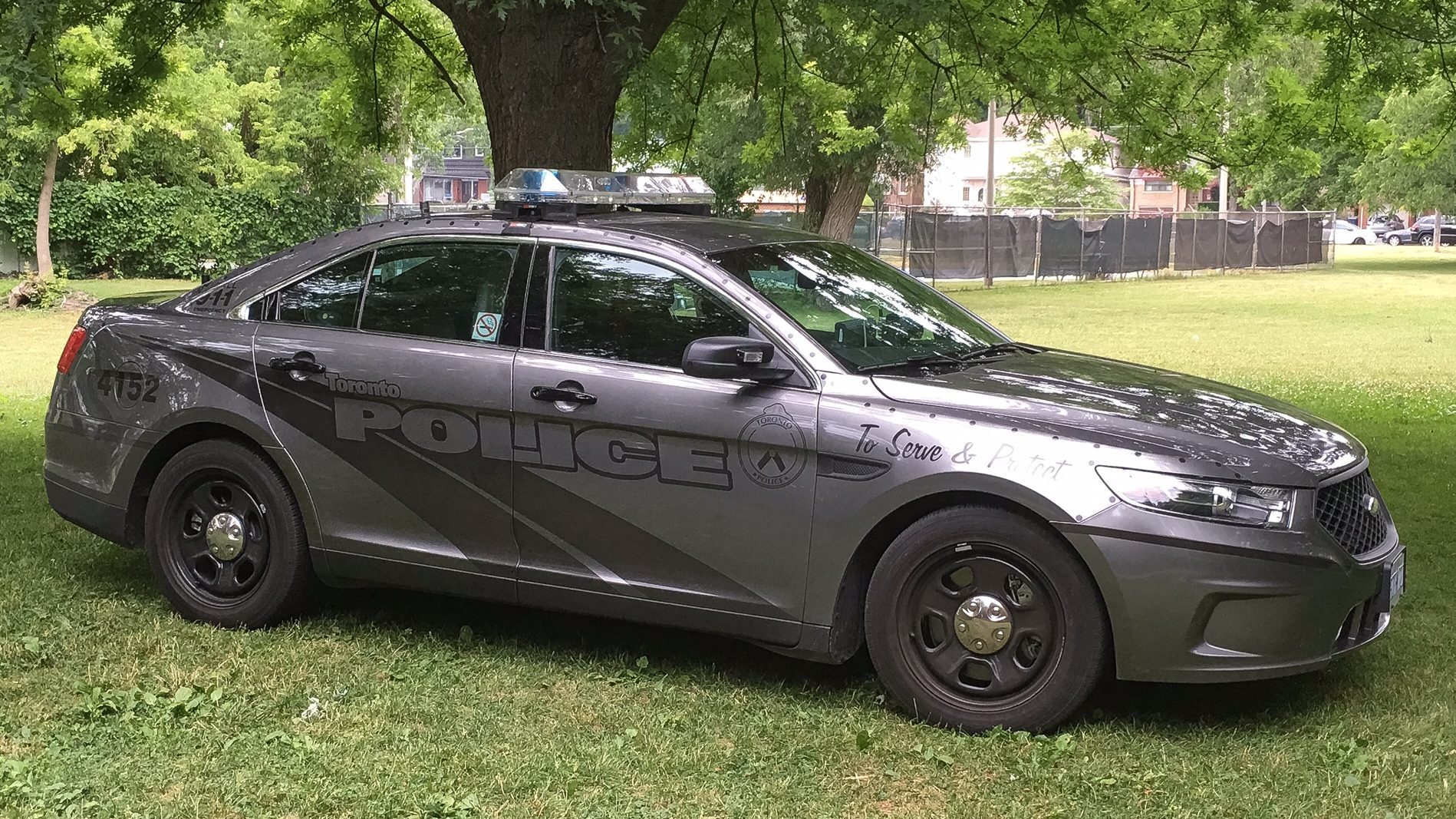 A lot of people are losing their minds over the design of Toronto’s new cop cars.

News outlets have published opinion pieces, reader surveys, and theses on the militarization of our city’s police force all because Police Chief Mark Saunders made a reasonable and necessary decision to change the exterior design of around 80 new police vehicles.

The Toronto Star will have you believe Torontonians prefer the old white and blue design, as concluded by a telephone survey of 757 Toronto voters. Fifty-six per cent said they like the current design better than the new one; almost six in 10 of those surveyed. That’s not even the entirety of a person necessary to swing a majority conclusion. Apple would be thrilled with those results if the question concerned their new headphone jack-less phone design.

The point is, people are always temporarily resistant to change and will get used to the new colours over time.

Many critics also point to visibility issues regarding the new colour scheme. Counterargument: there’s nothing less visible than a white car in winter. The new police cars will also feature reflective decals on all four sides and the tried-and-trusted hallmark of visibility afforded by flashing lights atop the cruiser. 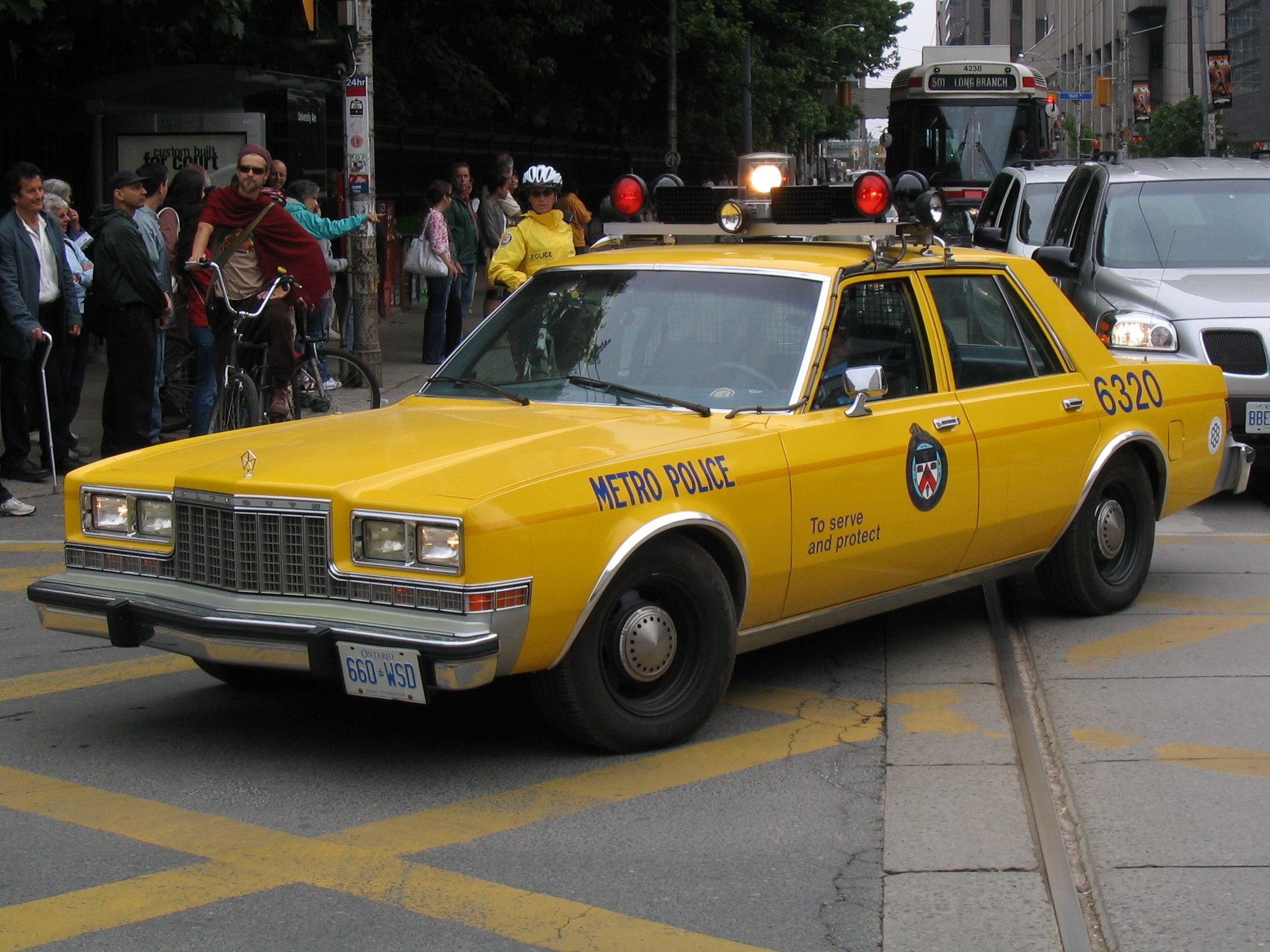 Critics will say the new design “militarizes” those who are employed to serve and protect, and that grey tones are “too aggressive.” I’d like to turn this concern over to Calgary Police constable Riley Babott, who wrote an open letter to the public on Facebook a few weeks ago in response to a vocal minority not happy with the city’s new black-and-white police vehicles.

“I can’t identify with this feeling because I don’t find inanimate objects or colours to be capable if being aggressive,” he writes, logically.

As for the ability of an optical upgrade to militarize the police?

“This is perplexing to me. All I can think is that those saying that are latching on to that buzzword regarding police and applying it to our vehicles. Unless I am unaware that there are military units in the world that operate black & white sedans,” he writes.

Barrie Police Service Const. Nicole Rodgers shared a similar sentiment in response to backlash her department received when the city opted to dress their vehicle fleet in navy blue.

“We pride ourselves on being connected and engaged to our community by our daily actions, rather than the colour of our vehicles,” she wrote in an email to the Star. 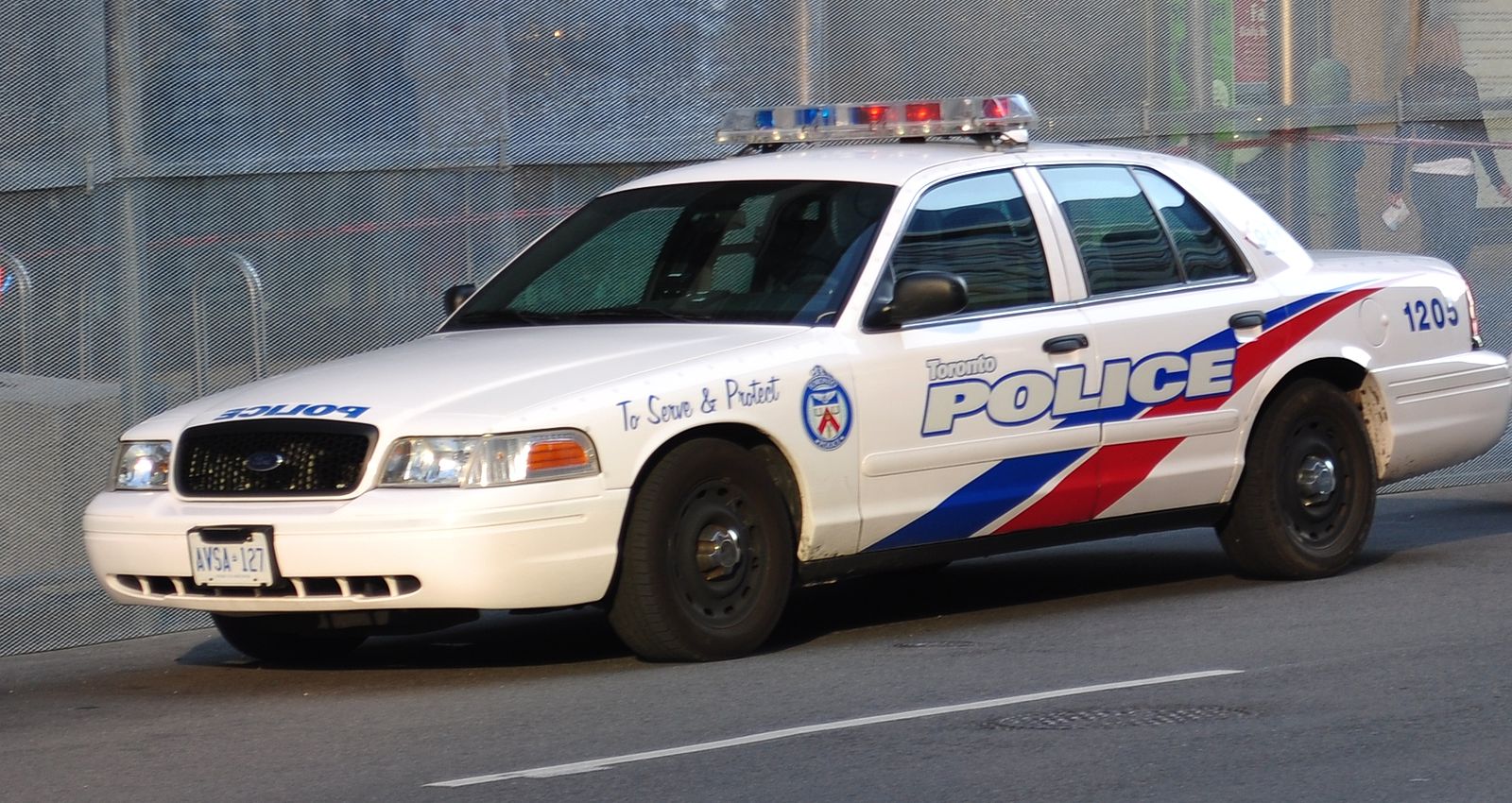 Just look at some of the questions posed by a recent opinion piece on the matter:

Where did our honoured, approachable peace officers go?

How can the colour of a vehicle completely change the character of highly trained professionals?

Are we following the footsteps of US police forces, which are armed with riot gear, armoured vehicles and other military-grade equipment?

Yes, design shapes perception, but there’s also plenty of room for reality in this debate. A police officer stepping out of a black car is no less friendly than one in a white car. If you need help in an emergency, you’ll be just as able to spot police in their new cars as their old.

We should probably respect our officers enough to not reduce our trust in their work based on the colour of their car.