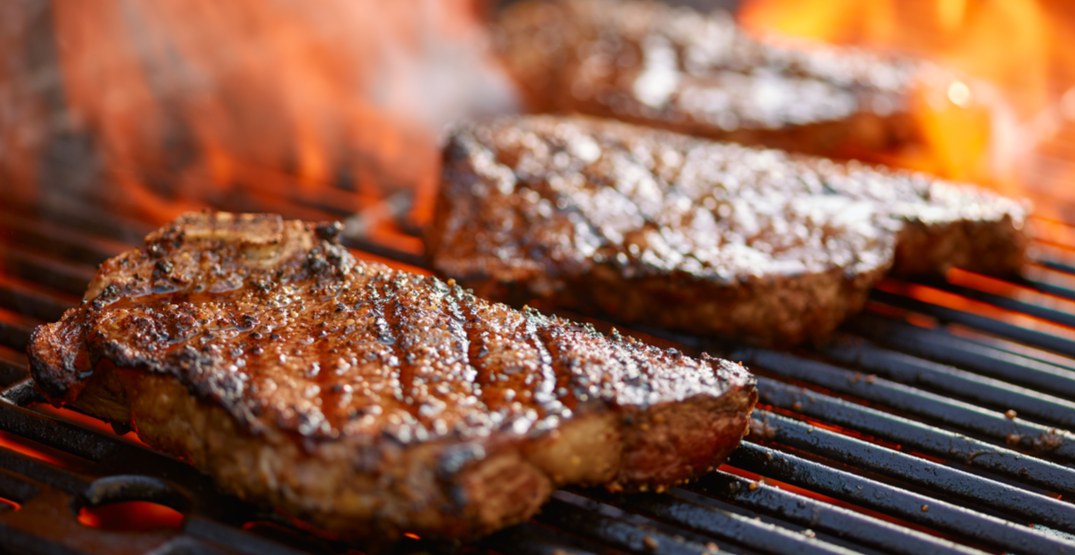 Taking over the former address of the Black Angus Steak House in Etobicoke, Harry’s Steak House revives the name of the former Toronto institution located at Church and Granby Streets.

According to Toronto author and history buff, Doug Taylor the OG restaurant “was another enterprise of Harry Barbarian, who owned the famous steakhouse on Elm Street. The prices were more modest and the steaks were almost as good. Because Maple Leaf Gardens was a few blocks south of it, it was very busy on nights when the Leafs played home games.” 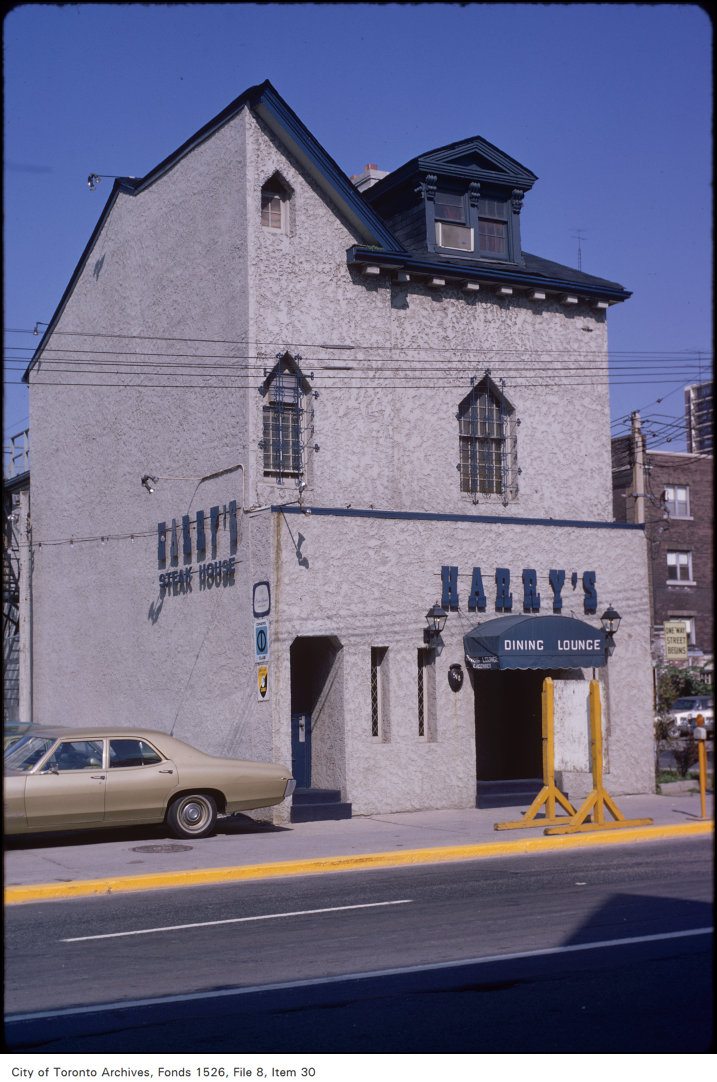 While an official opening date for the new Harry’s is still TBA, the kitchen is already in soft opening mode and testing the menu.

According to a post on Instagram, “Harry’s is an homage to the late, great Harry Barberian,” and will offer “the same magic Barberian’s has blessed Toronto with for the past 59 years.”

A post shared by Barberians Steak House (@barberianssteakhouse) on Aug 2, 2018 at 5:26pm PDT