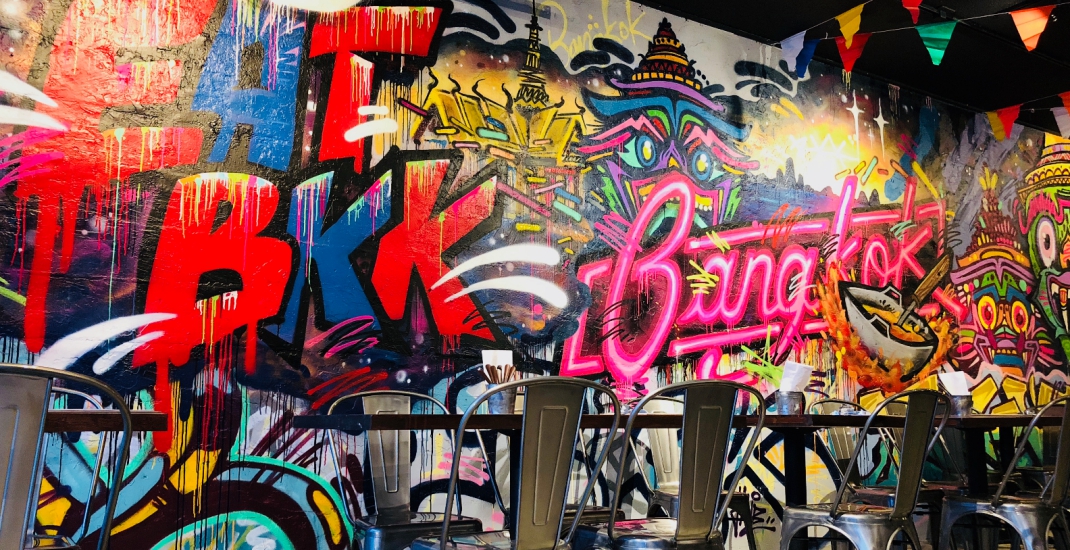 The incoming source for Bangkok-style street foods is taking over the address of popular brunch spot Lady Marmalade which is relocating to Broadview north of Dundas in August.

Owner Phanom (Patrick) Suksaen, shares with Daily Hive that the newest BKK is expected to open before the end of September.

Look forward to a menu from Chef Kyle Panthep that features menu staples including pad thai, khao soi, and a rainbow of curries, plus the potential for delicious fusion dishes like spaghetti curry and ramen tom yum.

Editors note: A previous version of this article Suksaen also owns Toronto restaurants Jatujak, Si Lom, and Kub Khao which he is no longer involved in.