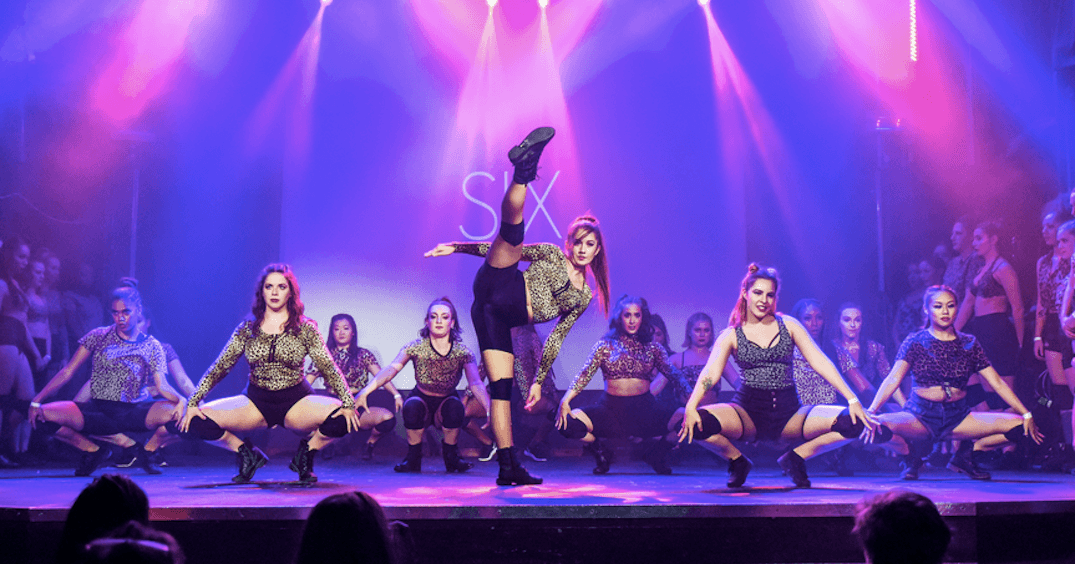 Get ready for a little sass, class and a ton of badass at The Gala this weekend.

The Gala is Badass Babes Toronto’s celebration of its tenth season and three-year anniversary.

It will be an unforgettable night of beautiful and strong women performing hip hop, jazz funk and heels choreography to today’s top hits and “oldies but goodies.”

The all-ages event will include entertainment, great music, sweet treats, and much more. The evening will also include a raffle fundraiser for The Hobbins family, to assist with Fletcher Hobbins’ lifelong neuro therapy.

Badass Babes Toronto is a commercial dance training company for women of skill levels from beginner to experienced professional. According to the Babes, their programs “are built on a strong foundation of encouraging empowerment, confidence and personal growth for all, in a safe and entirely judgement — free environment.” 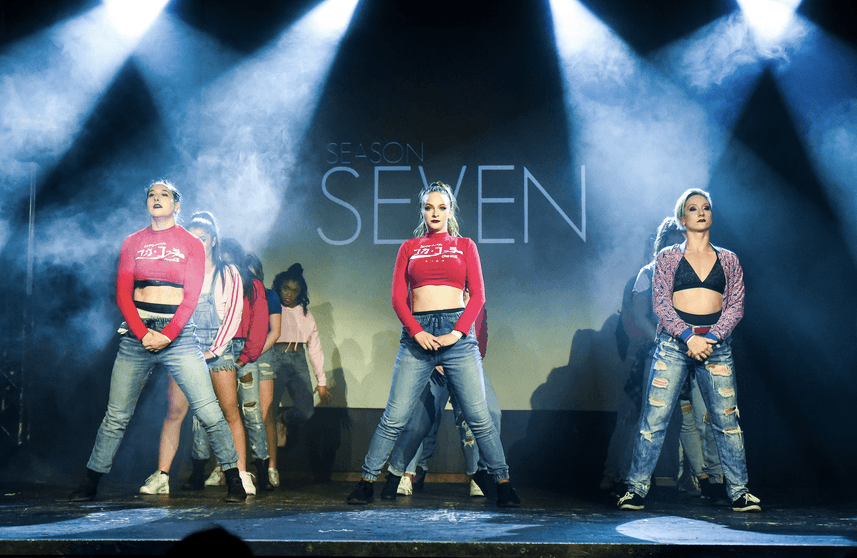 In addition, Badass Babes always strives to offer the most valuable, consistent, and current professional guidance for dancers.

Badass Babes Toronto is co-founded by Danny Davalos and Chelsea Seward. Davalos is an internationally known professional dancer, teacher and choreographer and was the owner of OIP Dance Centre, a staple drop-in studio in Toronto for over 10 years.

As a dancer, Davalos has performed worldwide with top artists such as Rihanna, Ricky Martin, Backstreet Boys, and Shawn Desman. Seward is a professional dancer and choreographer with credits including Fifth Harmony, Anne-Marie, Marshmellow, Mia Martina and Coleman Hell at the Much Music Video Awards, and has been a lead dancer in two national Sport Chek campaigns.

Tickets: Purchase at the door, $25 cash only

Daily Hive is a proud media sponsor of Badass Babes