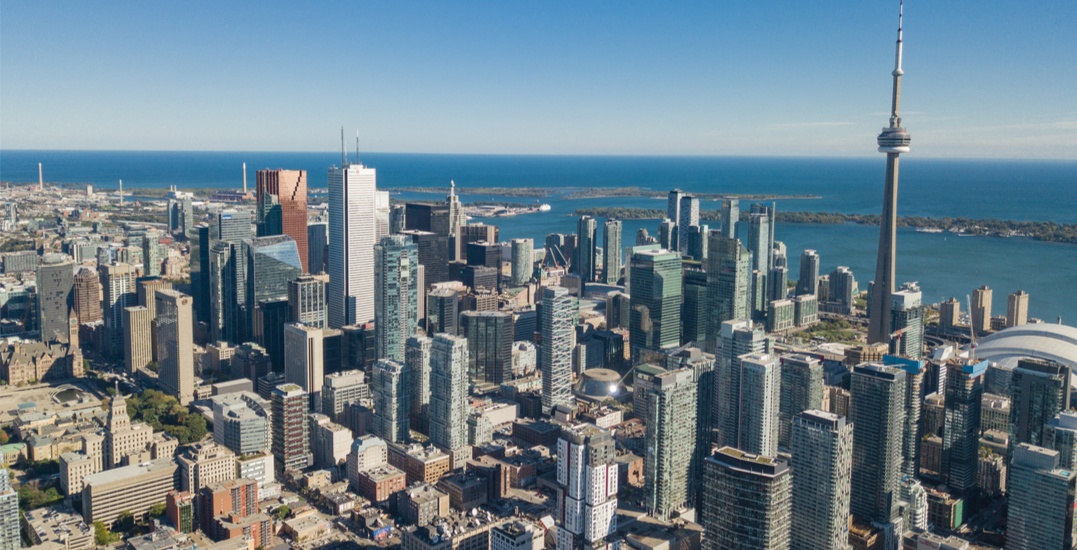 Landing in Toronto next month, during OVO Fest and Caribana weekend, the 2019 Athlete Technology Summit is labelled the only event of its kind in Canada.

According to organizers, the Summit benefits startups, Venture Capitalists, influencers, and professional athletes. The event will be host to roughly 150 hand selected “high profile individuals” who all have a vested interest in the amazing opportunities that the Toronto Technology Eco-System has to offer.

“Toronto recently has been named the Technology Hub of Canada, fastest growing sector in North America, and is currently the fourth largest in North America. That is due to the fact that Toronto has over 5000+ Start Ups and over 245,00 Technology jobs,” reads the summit’s website.

Toronto is also known as a world innovation leader in Artificial Intelligence, and second in the Neuroscience and Neuroscience Technology space only behind the city of Boston.

As well, companies such as Uber, Microsoft, Amazon, Google, and many other international brands are already in the city, or building offices in Toronto.

On August 1 and 2, Toronto will host the first-ever Athlete Technology Summit which will explore the trends and innovations in Canadian talent, technology, and sports.

Where: Artscape Daniels Launchpad
When: August 1 and 2