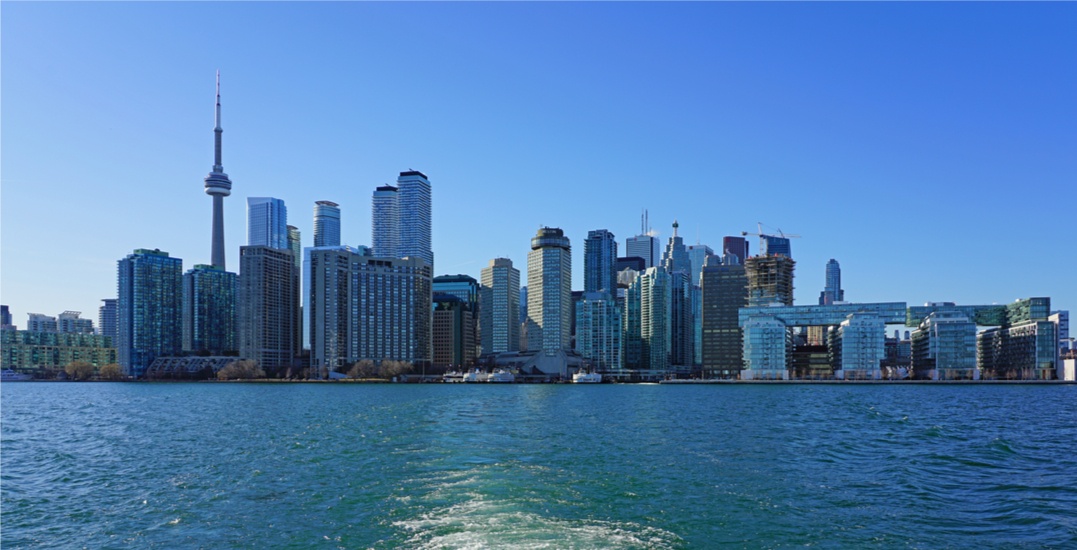 Tech salaries in Toronto grew 9%, more than almost any other major city in the past 12 months, according to a recent report.

Hired, a marketplace that matches tech talent with the world’s most innovative companies, released its fourth annual State of Salaries report showing that tech salaries in North America are steadily rising.

The report states that San Fransisco Bay Area comes out on top as the highest paying market for tech workers, and salaries there were up 2% in the last year.

But while they are the highest paid, their increase doesn’t compare to other cities.

In Boston, the average tech worker was paid 9% more than 2018, and workers in Austin and Washington, DC, were making 6% more.

Meanwhile, Toronto tied with Boston with its 9% salary increase in the last year.

“The growth in salaries also reflects certain attitudes tech workers have regarding their compensation and equity,” reads the report. “One in three tech workers expect a raise within eight months of starting at a new company if they receive a positive performance review — possibly putting pressure on companies to boost salaries across the board.” 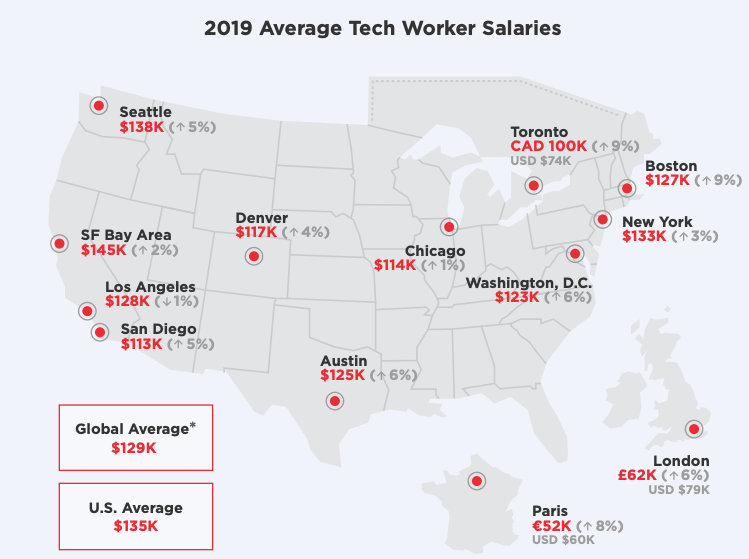 The real salary data in Hired’s report comes from more than 420,000 interview requests and job offers facilitated through their marketplace of 10,000 participating companies and more than 98,000 job seekers. The survey data is based on responses from more than 1,800 global tech candidates on Hired.