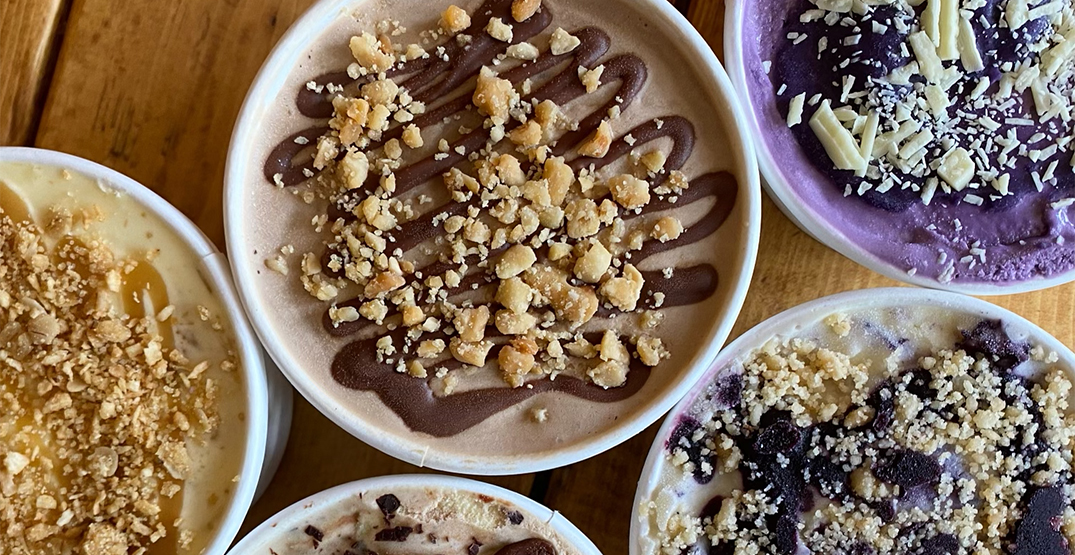 The cookies, tarts, pastries, and ice cream blend Filipino and Canadian flavours and are now available at a stall inside Kensington’s new 6 x 8 Market. Previously, the treats were only for sale at pop-ups or by custom order.

“Our desserts aren’t really traditional, but we do it in the way we like,” founder Caroline Marquez told Daily Hive. “I feel like Filipino food is slowly getting known, and I’d like to be part of that … just make it more known to people and introduce it to everybody.” 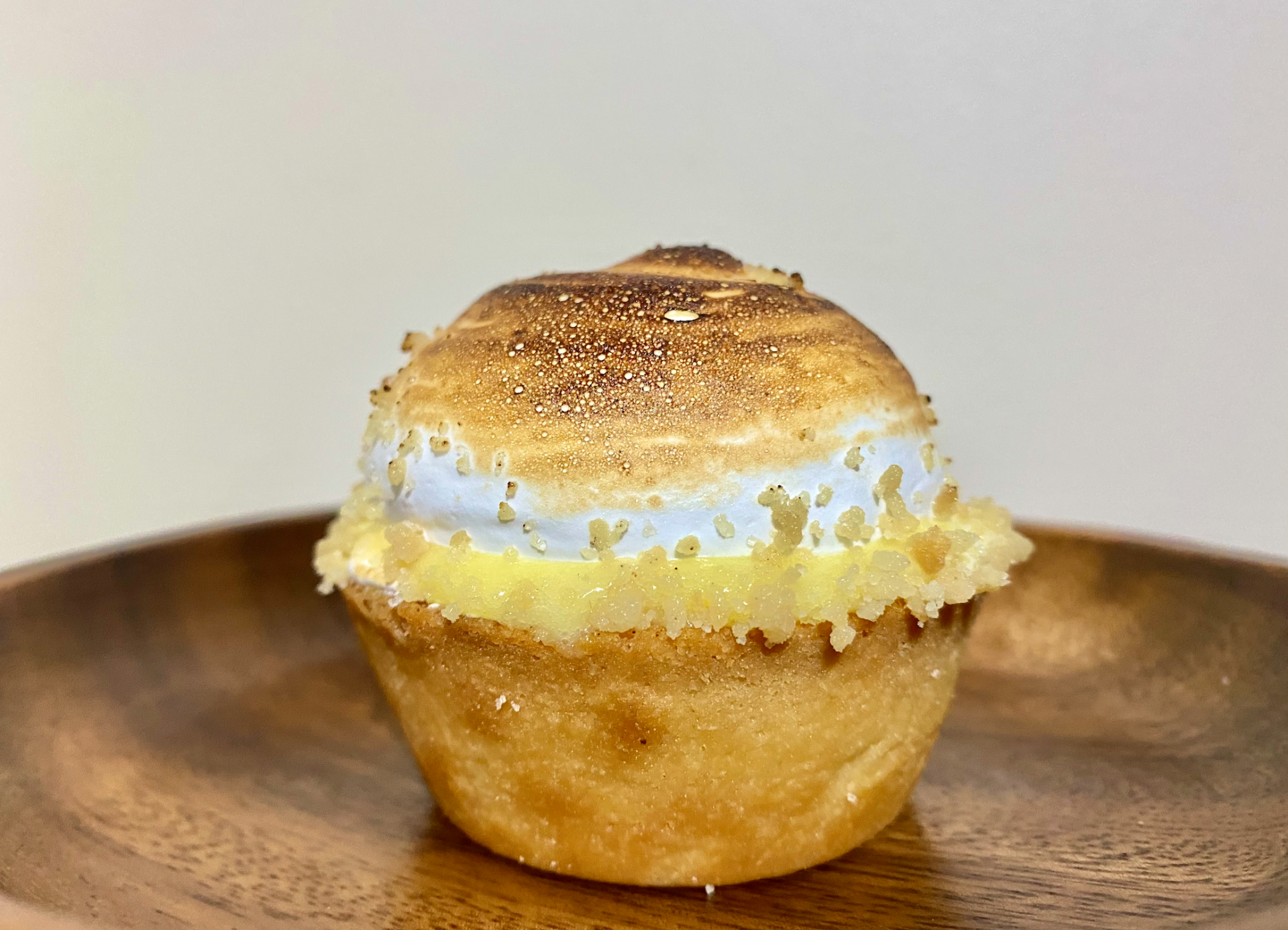 Trained as a pastry chef, Marquez started Asukal Desserts last fall and was joined by business partner and chef Timothy Lampitoc in January. At first they organized product pickups via Instagram, and over the last few months they’ve done a series of pop-ups around Toronto.

Eventually, Marquez hopes to open her own permanent cafe.

Asukal means sugar in Tagalog, and she chose the name for her sweet offerings and because the word represents cross-cultural connections.

“[It’s] similar to the word for sugar in other languages such as azucar in Spanish and sucre in French,” Marquez said. “So the name Asukal in itself means other cultures already have something to relate themselves with Filipino culture.”

She uses familiar Filipino flavours such as ube and pandan in many of her creations, and has added the purple-coloured yam to items such as macarons and hot chocolate — coming to the stand later this winter.

They have a six-month lease at 6 x 8 Market and will be there at least until March.

Although it’s primarily a dessert shop, Marquez and Lampitoc also have savoury offerings and accept orders for catered brunches.

6 x 8 Market opened in Kensington in June as a place for local vendors to rent space to showcase their wares.

Co-owner Wengsi Chiu told Daily Hive that the building used to be home to her parents’ shop, My Market Bakery, before changing ownership and later closing in 2014.

“It’s great to now run a business in a place I grew up with. Customers will still come in and say, ‘There used to be a bakery here, they had the best cookies,'” she said.

Chiu took over the 184 Baldwin Street space during the pandemic as demand for larger commercial rentals dwindled while small business owners who started side hustles during lockdown were looking for somewhere to sell their items.

The name 6 x 8 refers to the size of a traditional market stall, but Chiu finds she’s renting even smaller bits of space to vendors who want a tiny area to display their products — more affordable shelf spaces and two-foot tables are popular.

“Our hope is just to give a lot of small-scale artists and business owners an opportunity to share their work and bring another beautiful shop to Kensington,” Chiu said. “It’s just so diverse and eclectic; it really fits into the neighbourhood.”

Asukal is the second food-focused vendor to set up in 6 x 8. Earlier this year they welcomed Madras Kaapi, whose owners are now setting up their own brick-and-mortar store at 870 College Street.

Asukal Desserts will be taking over the space, and Chiu said it’s special to have a baking-focused business where her family’s bakery used to be.

“Bringing some sort of a bakery back into this location, just having a Filipino-Canadian fusion dessert is very exciting,” she said. “We don’t have very much Filipino food even within the neighbourhood.”