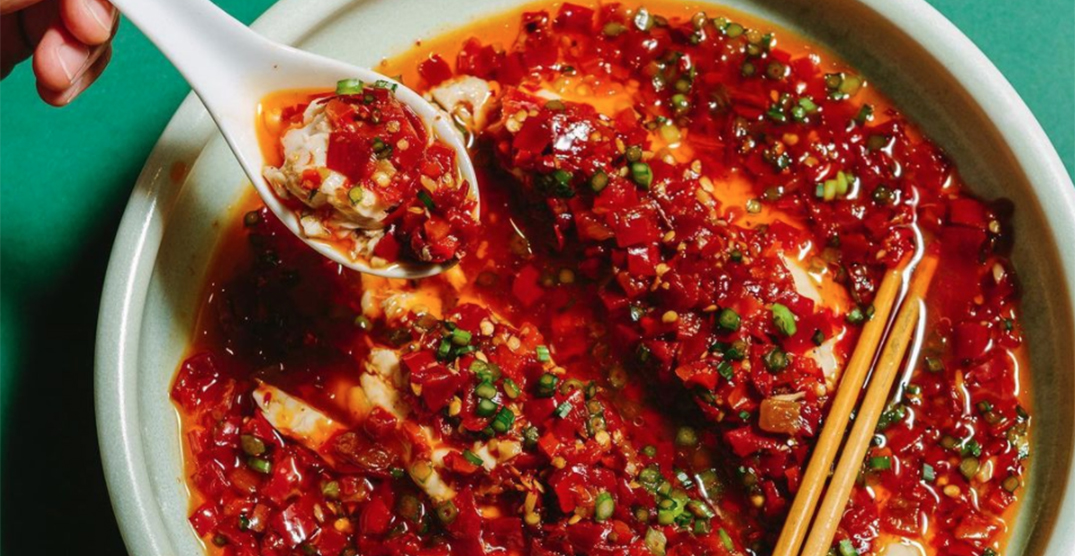 A new Chinese restaurant is opening in Kensington Market in the space where popular speakeasy Cold Tea used to be.

Sunny’s Chinese, which has orchestrated pop-ups around the city during the pandemic, announced on Instagram this week that they’ll be opening a permanent restaurant at 60 Kensington Avenue sometime in spring 2022.

“We’re excited to be operating out of such an iconic Toronto location where we’ll be able to serve you the Sunny’s flavours you know and love,” the owners wrote. “Here, we’ll focus on the wok and charcoal grill along with beer slushies and natural wines.”

It’s the same address where not-so-secret Cold Tea operated for years before closing during the pandemic after having trouble renewing their lease with the landlord. The name is a euphemism for beer served after-hours in teapots.

Cold Tea has now moved to a new location on Queen Street West.

By next spring, Sunny’s will be serving Chinese cuisine inspired by the country’s various regions. On its Instagram, Sunny’s features a Shaanxi menu, a Sichuan menu, and a Cantonese menu.

The Kensington building features a great patio where DJs sometimes played, and Sunny’s has yet to announce how they’ll use the outdoor space.

As Sunny’s prepares to open its brick and mortar restaurant, it’s pausing its pop-up operations. That’s because the owners are also opening a sister restaurant in the meantime called Mimi.

Mimi is opening in Yorkville at 265 Davenport Road this fall, and the owners say this restaurant was their original idea before the pandemic hit.

“It’s finally starting to feel like the timing is right,” the owners wrote. “The Mimi menu will focus on regional Chinese cuisine with an emphasis on southern Chinese food, paired with great wine, sake, and cocktails. We know that those of you who have enjoyed Sunny’s will equally enjoy this new experience.”

According to its Instagram, Mimi will begin accepting reservations soon.

Daily Hive has reached out to Sunny’s Chinese for comment, and this story will be updated accordingly.