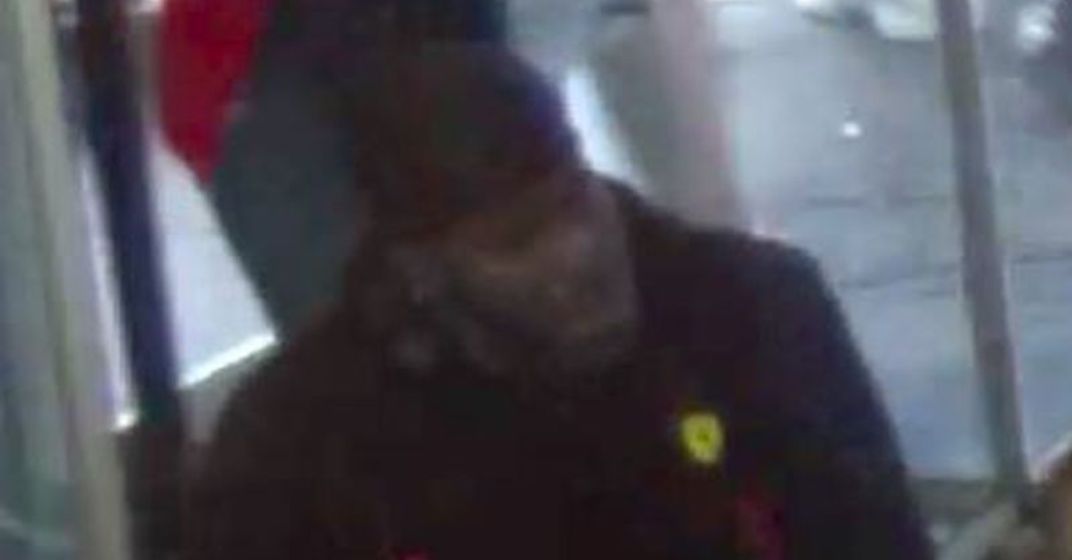 Toronto Police have arrested a man wanted for a stabbing that took place near Yonge-Dundas Square last month, close to where large crowds were gathered to watch the Raptors championship parade.

According to police, on Monday, June 17, around 2 pm, officers responded to a call for a stabbing in the Yonge Street and Dundas Street area.

Police said a man approached a group of men on the street and an altercation occurred. The man then produced a knife and stabbed three men and a boy. The suspect then fled the area. The four people stabbed were taken to hospital in serious condition. There are have since been no updates on their condition.

Prior to this, the overflow of crowds from Nathan Phillip Square was encouraged to go to Yonge-Dundas Square to watch the festivities on viewing screens, so large crowds had formed in the area. However, police have not confirmed if the stabbing is connected to the parade.

Michael Oneil Donalds, 29, of Richmond Hill, was arrested. He is charged with three counts of aggravated assault, assault causing bodily harm, four counts of assault with a weapon, and possession of a weapon.

He will appear in court this Friday.