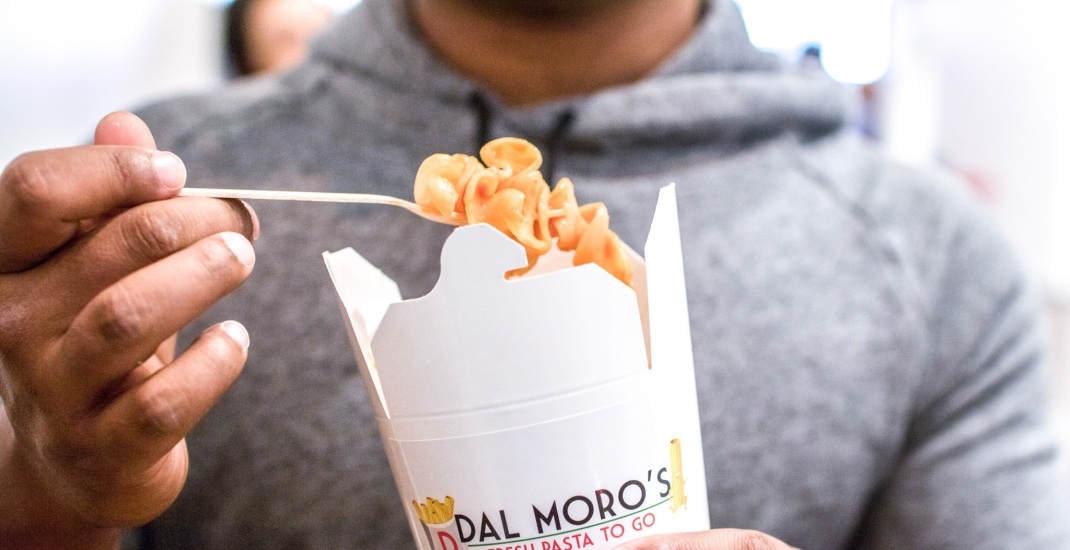 As previously announced, The Annex Food Hall is taking over the former Bloor Superfresh space and now we have even more details on the soon-to-open dining destination.

A spokesperson for The Annex Food Hall shares with Daily Hive that “while there are a lot of great restaurants in the area already, there is definitely room for growth in terms of the options available,” and since “retail space in this area is not easy to find and can be prohibitive due to the cost of leasing,” the food hall aims to “boost sales and exposure for everyone,” especially vendors “that might not otherwise be able to afford or find an available space on its own.”

Once open, look forward to tacos from El Nahual, Thai street foods from Eat BKK, fresh pasta from Dal Moro, fried chicken sandwiches from PG Clucks, steamed buns from Mean Bao and BBQ from Smoked Up Meats, plus at least one more vendor that’s still to be announced.

Aside from an abundance of new eats, the venue will house retail food products available for sale, and by the end of the year, the intent is to be licensed to sell alcohol onsite as well.

Construction is currently underway and the plan is to open at the end of September or early October.