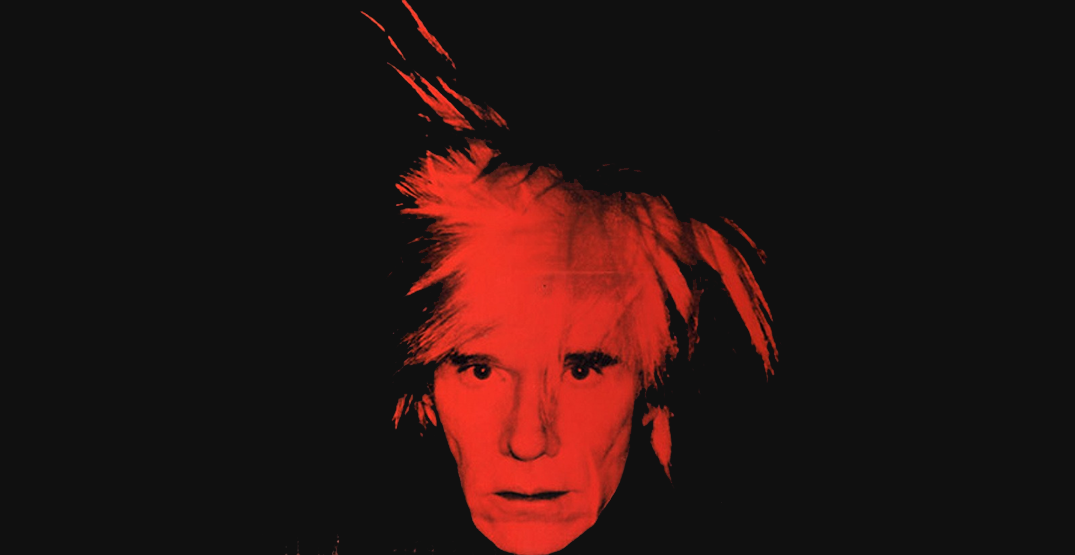 A major exhibition of works by Andy Warhol is coming to the Art Gallery of Ontario (AGO) next spring.

A 20th-century icon at the centre of Pop Art, Andy Warhol had a unique understanding of American society, and that comes through in his art and writing.

Shy, gay, and from a working-class, East European immigrant background, the artist pulled inspiration from consumer culture, canonical art history, countercultural activities, and his own Catholicism.

Warhol’s vast body of work, which includes film and publishing, both reflected on and fuelled forward the intense cultural transformations that occurred worldwide during the second half of the twentieth century.

Organized by Tate Modern, London, in collaboration with the AGO, Toronto, and Dallas Museum of Art, Andy Warhol spans four decades of his career.

The exhibit features loans from museums and private collections in Europe and North America, with an important theme of the exhibition revolving around Warhol’s sexuality.

The AGO’s installation of Andy Warhol will be overseen by Kenneth Brummel, Associate Curator of Modern Art.

“Warhol came into the art world from the outside,” says Brummel in a release.

“And while his Pop works of the 1960s are the most famous, Warhol’s engagement with issues of identity, belief and desire in the 50s, 70s and 80s is as relevant and contemporary now as it was in the late twentieth century.”

Arriving in March 2021, admission to this special exhibition — like all others — will be free for AGO Members and included in the $35 AGO Annual Pass, which is free for visitors 25 and under.

More information about the exhibition will be released closer to the event’s launch.

Andy Warhol at the AGO