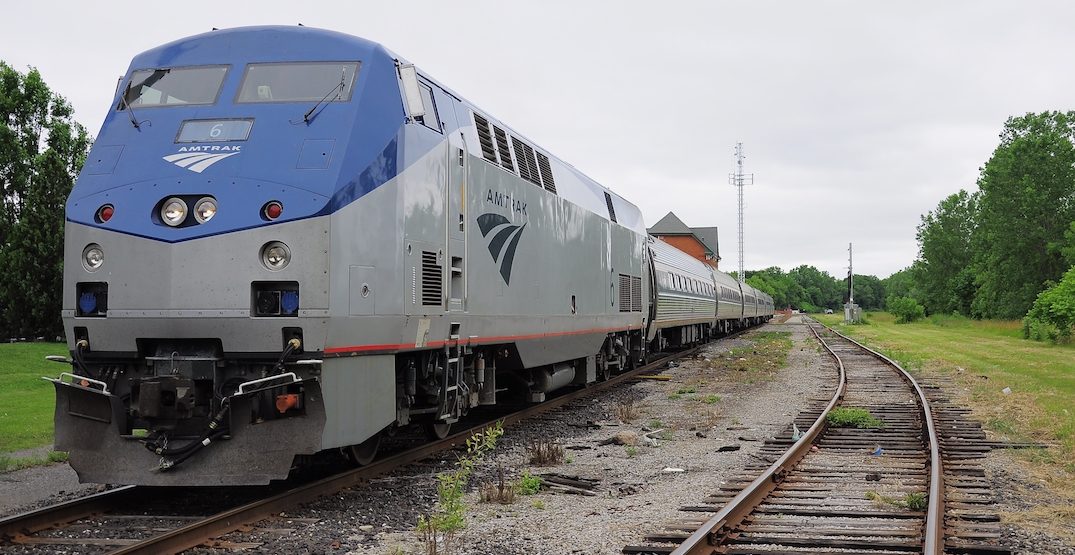 Torontonians could soon have more options for getting to the US by train thanks to a new plan from Amtrak to add a Toronto to Detroit line.

The American passenger rail service released its 2035 vision this month which lays out plans for the new Toronto-Detroit connection, as well as a new line from Montreal to St Albans, Vermont.

Currently, Amtrak has limited train lines coming into Canada. The only options for Canadian riders are to go from Toronto or Montreal into New York, and from Vancouver to Seattle. 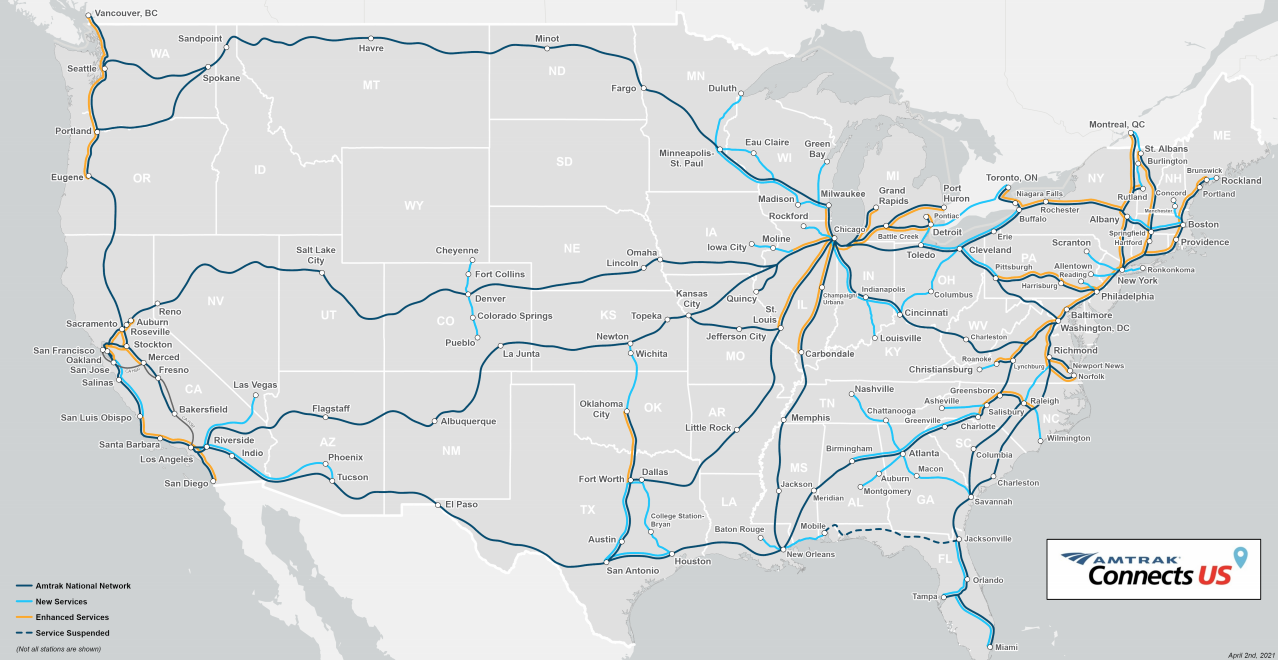 The proposed Toronto to Detroit line, which has been discussed since 2019, would not only give riders an option to visit the Motor City, but it would also provide access to an already existing train route from Detroit to Chicago that Amtrak is planning to enhance, according to the 2035 Vision.

The budget plan will first have to pass through the US Congress before it can be officially approved.

Although the proposed rail lines — if they receive funding — won’t be built in the immediate future, it still gives us new travel options to day dream about for when travelling is an option again.