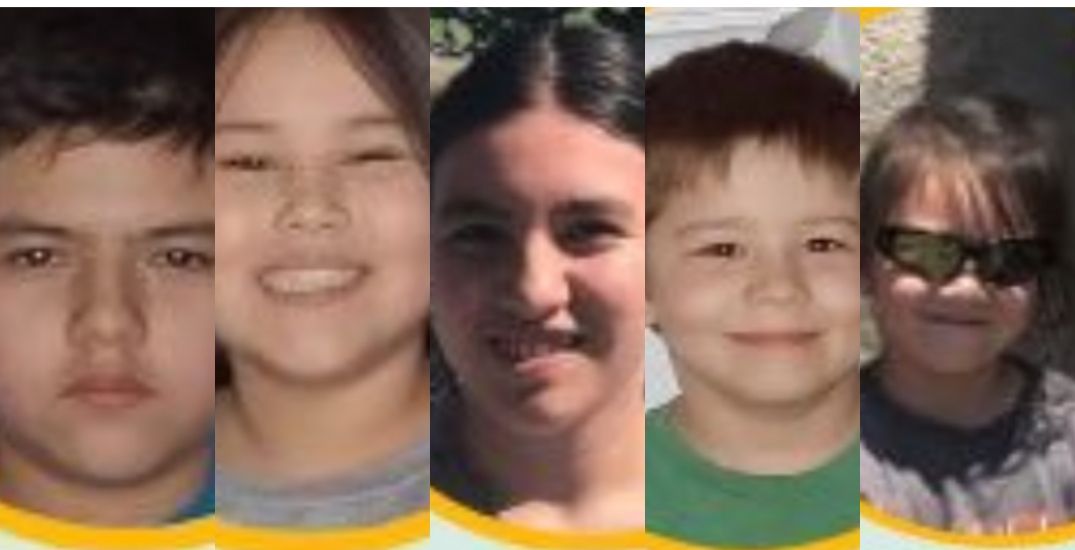 An Amber Alert to find five missing children has been cancelled — even though the youngsters have not been located.

The alert was issued in Toronto just before 5 pm Tuesday following the alleged abduction of the children in the Niagara Region.

But Niagara Regional Police said in a message on social media shortly after 11 pm that the Amber Alert had expired, but the children “remain outstanding and the investigation continues.”

The NRPS investigation said between September 19 and 25, the children were taken from the family home by their father — and their whereabouts were unknown.

According to police, the children were subject to a temporary custody order and their father was in contravention of the order by failing to return them. 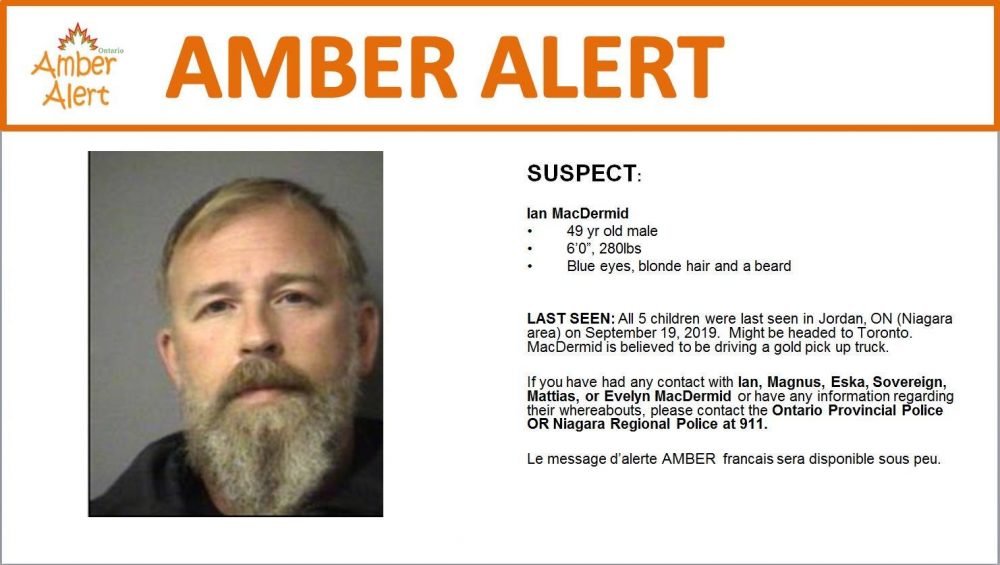