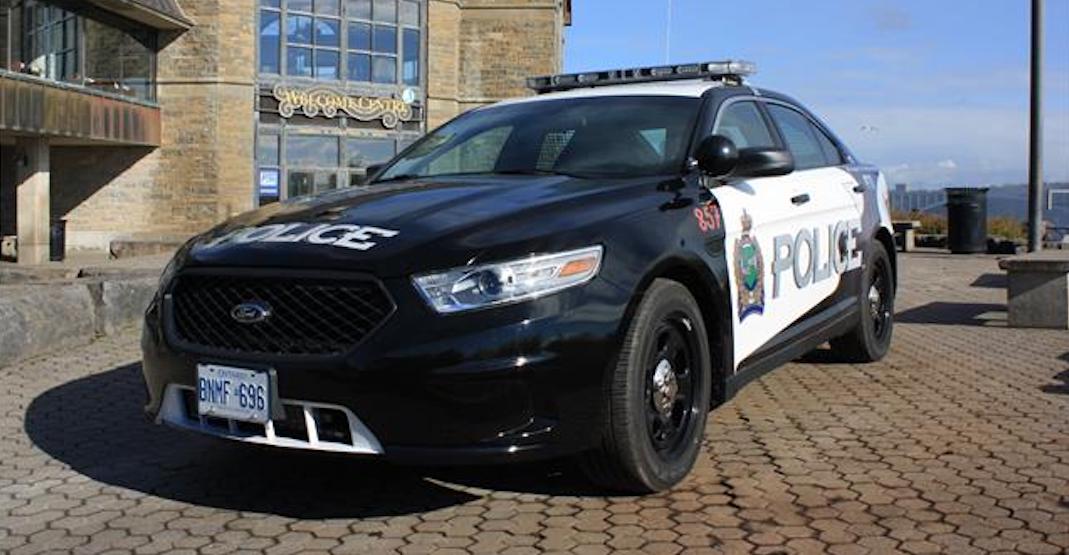 The five alleged abducted children have been located and are safe, according to Niagara Regional Police Service.

The children were the subject of an Amber Alert issued on Tuesday afternoon.

Police say following the Amber Alert issued on October 1, investigators from the NRPS Child Abuse Unit received information about the recent whereabouts of Ian MacDermid, the father of the children.

The investigation of this information led to the discovery that Ian MacDermid was operating a red Toyota Camry.

And on October 2, police say the investigation led to an address in Ridgeway, where the vehicle was located parked in the yard of a rental cottage.

With the assistance of Uniform Officers, police say investigators located the missing children inside the cottage.

MacDermid and a 22-year-old female were also at the cottage.

Police say the children “appear to be in good health and are currently being cared for.”

According to police, Ian MacDermid has not been placed under arrest.