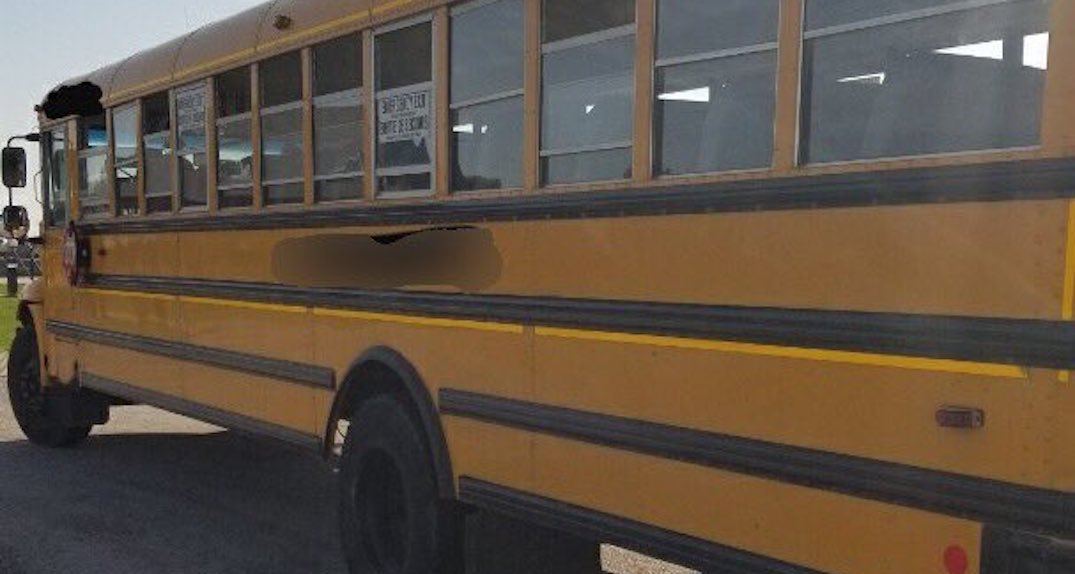 An on-duty school bus driver has been charged with speeding in Hamilton.

According to OPP Sgt Kerry Schmidt, officers stopped the school bus which had 37 children on board.

Last week, Toronto police said that over 1,750 tickets were issued to drivers as part of their Back to School safety initiative, and over 600 of those were for speeding.