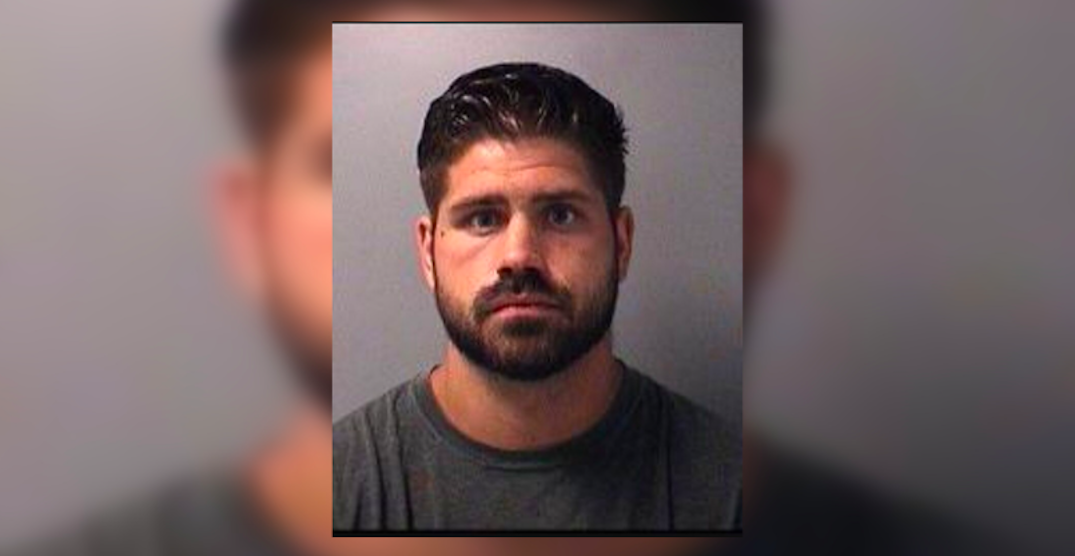 Klein-Oram then befriended the female and later he allegedly sexually assaulted her.

According to the police, “multiple sexual assaults occurred at different locations over an extended period of time.”

The suspect is described by the police as being 5’9″, 205 lbs. with numerous tattoos on his hands and arms.

As part of the investigation, Klein-Oram is wanted by the police. 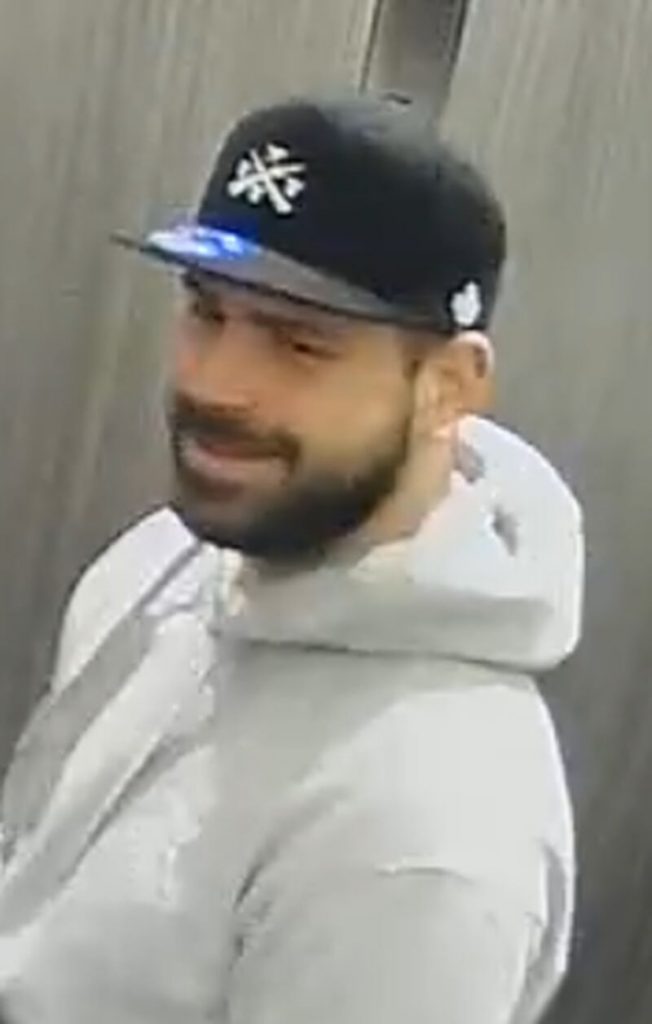 Toronto police define a sexual assault as, “any form of unwanted sexual contact. It includes, but is not limited to, kissing, grabbing, oral sex, and penetration.”