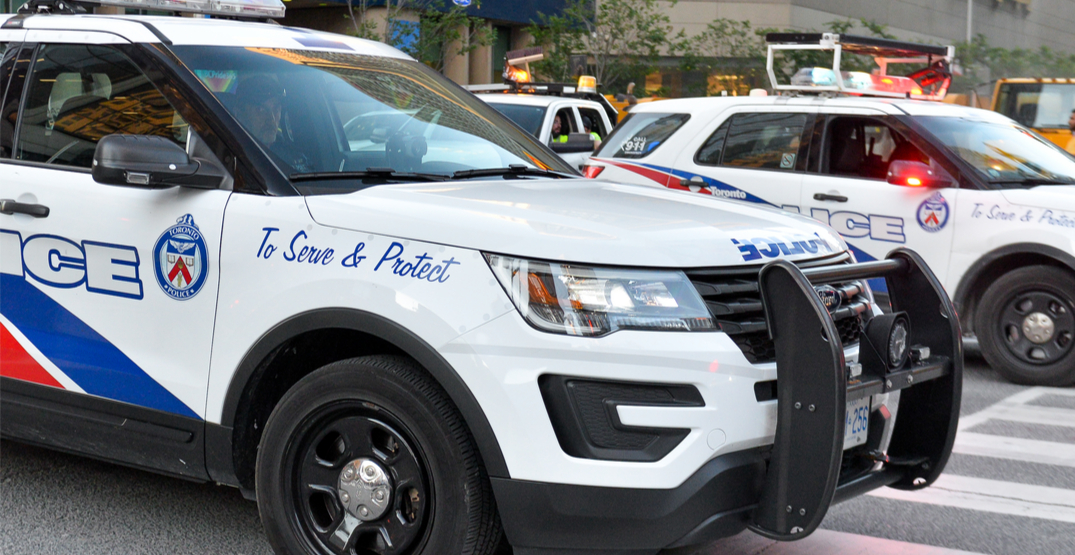 The 14-year-old boy who had allegedly been abducted was found safe, but “dishevelled,” and has since been reunited with his family, according to Toronto Police Service Chief Mark Saunders.

“It was a great day to connect this boy with this mom and dad,” Saunders said on Friday morning.

The alleged abduction took place on Wednesday, March 4 after Shammah Jolayemi was forced into a Jeep Wrangler before school, near his home in the Jane Street and Driftwood area.

Police say the boy was abducted over his older brother’s unpaid drug debt with a reported value of $4 million.

According to Saunders, Jolayemi was found in Brampton on Thursday and appeared “dishevelled.” He was taken to a nearby medical facility and was later reunited with his father and mother.

At this time, the teen has not been interviewed by the police.

“His health and wellbeing are our top priority,” the police chief said.

The investigation is still ongoing but Saunders said the police have limited contact with the older brother, who is no longer in the Greater Toronto Area and may not be in Ontario.

Right now, police are treating the older brother as a witness in the case and Saunders said they will take any information the brother can provide to help them find the suspects.

Police say there has been no contact with any of the alleged abductors, and are asking the public to help with any information on the case.

“We have a fantastic opportunity to find those people responsible and bring them before the judicial system,” Saunders said.

Anyone with information is asked to contact police, Crime Stoppers anonymously at 416-222-TIPS (8477), online, online on the police Facebook Leave a Tip page, or text TOR and your message to CRIMES (274637).